THANK YOU FAMILY FOR YOUR MASSIVE SUPPORT WE LUV YOU FOR IT !!!

WE HAVE HIT THE MONTH OF SEMI FINALS ON THE ROAD TO THE FINAL BINGO ..... WINNER TAKE ALL !!!

2021 saw the emergence of a brand new platform here at SHYRICK and it wasn't so much planned as it emerged and grew  seemingly all on it's own.  We of course are talking about the "BOSS HIT LIST - 5 TOP TRACKS OF THE WEEK"  and the emergence of SHOTGUN BINGO as an eliminaton vehicle for the HIT LIST.   The BINGO's provided tons of fun for our listeners to participate in during  our LIVE broadcasts.  FATTA ICON calls on the NATION logged into the VIP CHAT to pull the trigger and seal the promotional fate of  2 artists on the HIT LIST.  Ok so there's no real guns involved family this is a bingo after all ! But the 5 artists involved are assigned numbers and the NATION tuned-in are asked to pull one.  The artist who corresponds with the number is eliminated.  We normally pull two numbers a show and have had a few shows where both blanks appeared and all the artists enjoyed another two weeks of promotion from us on THE HIT LIST. WHAT KIND OF PROMOTION?     The HIT
Read more 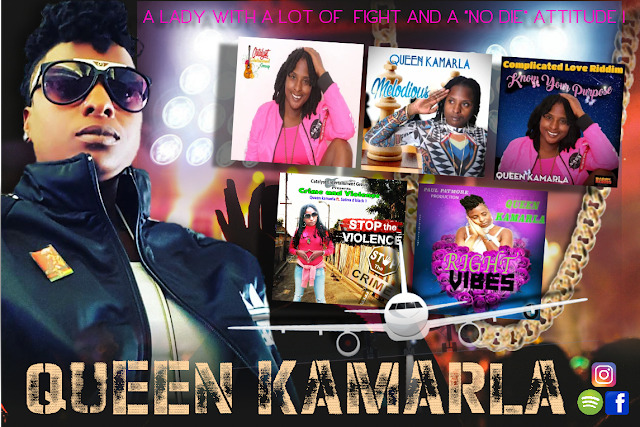 UNSTOPPABLE, UNMOVEABLE AND NO WHERE NEAR BEING SILENCED 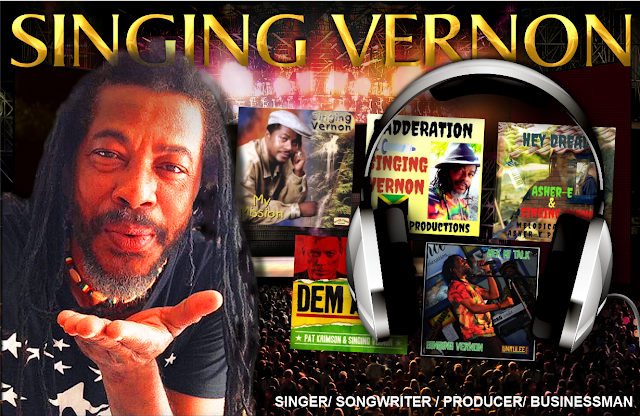 THRILLING THE NATION WITH HIS LATEST CREATION 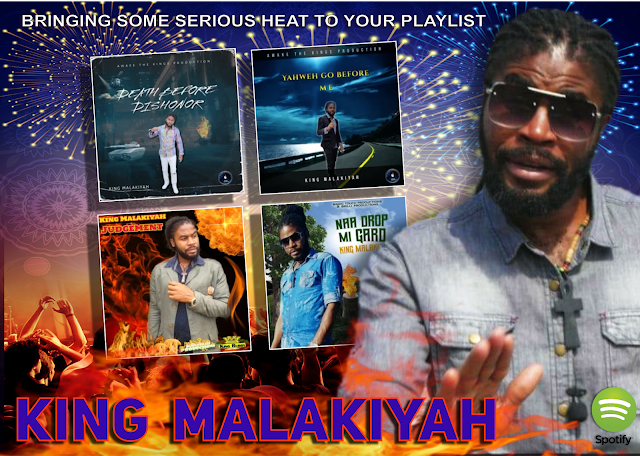 KING MALAKIYAH FOUND THE SWEET SPOT IN DELIVERING HIS MESSAGE 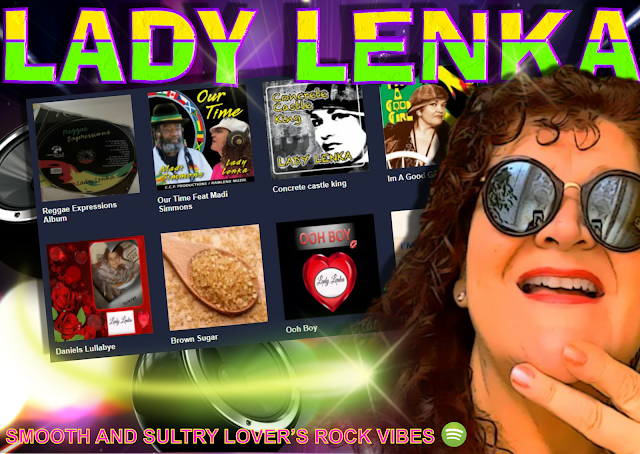 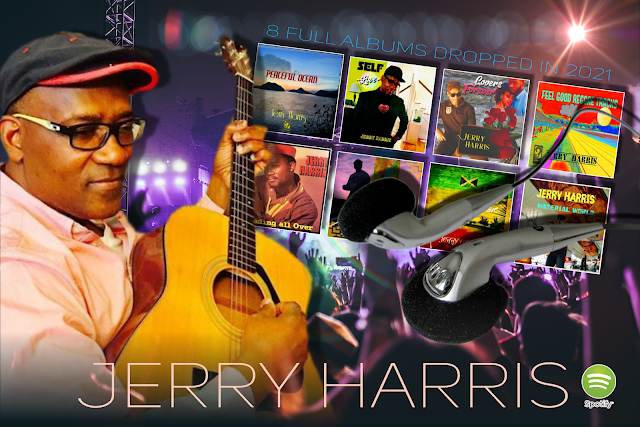 DO YOU REMEMBER YOUR FIRST KISS?