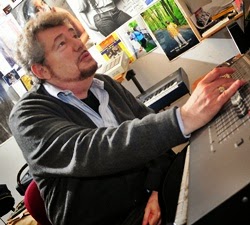 Roger is the Founder, CEO, and Director of A&R at Capsicum Records,
as well as the driving force behind bringing the business to life.  He
co-wrote 10 of the 13 songs on the inaugural "Reggae-In-Fusion
Album#1," co-produced 11 of the songs, and tirelessly promoted our music and our
artists in the U.S., Canada, the U.K. and Jamaica including radio
interviews and co-sponsoring the 2010 EME awards where he also presented the
Female Vocalist of the Year Award to Cherine Anderson.
As Director of Artists and Repertoire, Roger works with the other
principals to attract artists to the label, matches artists with the right songs,
assigns a lead producer, authorizes production budgets, and schedules release
dates for all recorded product. He is also responsible for obtaining
copyright protection for all original repertoire, or mechanical recording license
rights to all previously published repertoire, as well as securing performance
rights licensing royalties for airplay and live performances.
While other white kids his age were listening to the early rock and pop
sounds of the ‘50s and ‘60s, Roger grew up listening to Stax-Volt,
Motown, and The Sound of Philadelphia. That raw edgy music gloved in
silk on the right hand side of the AM radio dial fired his imagination
and touched his emotions, eventually becoming his first love,
transcending its historic connection and structure from Afro-Cuban
rhythms, the call and response shouts and hollers of slaves, and the
choirs of the Black church to reach into his own latent musical soul.
Maybe it wasn’t so surprising that when he began to express himself
musically, that the genre he always chose was Rhythm and Blues. With
the exception of his parents’ classical, opera and Broadway record
collection, and their religious music, R&B was, in fact, all he knew.
A friend and fan for many years of South Philadelphia’s renowned Buddah
recording artist Davy Morris, one night Roger showed Morris a few
original song lyrics he’d written.
“I asked him to tell me straight up if I should be writing songs or
selling insurance. I promised to abide by his critique. And I would
have, too. But Davy read them over during his 20-minute break between
sets and asked me if he could take a shot at composing them. I was
dumbstruck and flattered he thought they were even worth his time, and
even more so the following week when we cut five songs together and
then ‘sold’ three from the little piano and 4-track vocal demos we did
at home.”


Walter Kahn took two pieces for some artists he was producing at his
studios in Queen Village, and Davy’s boyhood friend, Billy Paul, who’d
won a Grammy for “Me and Mrs. Jones,” sat in one night at Pavio’s in
Bustleton PA where Davy was performing, and he took one, too.
“I was in complete disbelief and hooked at the same time. It wasn’t
just Davy. Some guys I met who wrote for the Trammps (Alan Felder and
Bunny Harris) and another guy who did arrangements for LTD (Bobby
Martin) also told me I had a gift."
When initially invited by his idol Kenny Gamble to join the staff of
Philadelphia International Records in 1977,first as a staff writer with
Mighty Three Music and later as a staff producer with Gamble-Huff
Productions. Roger was almost exclusively a lyricist. 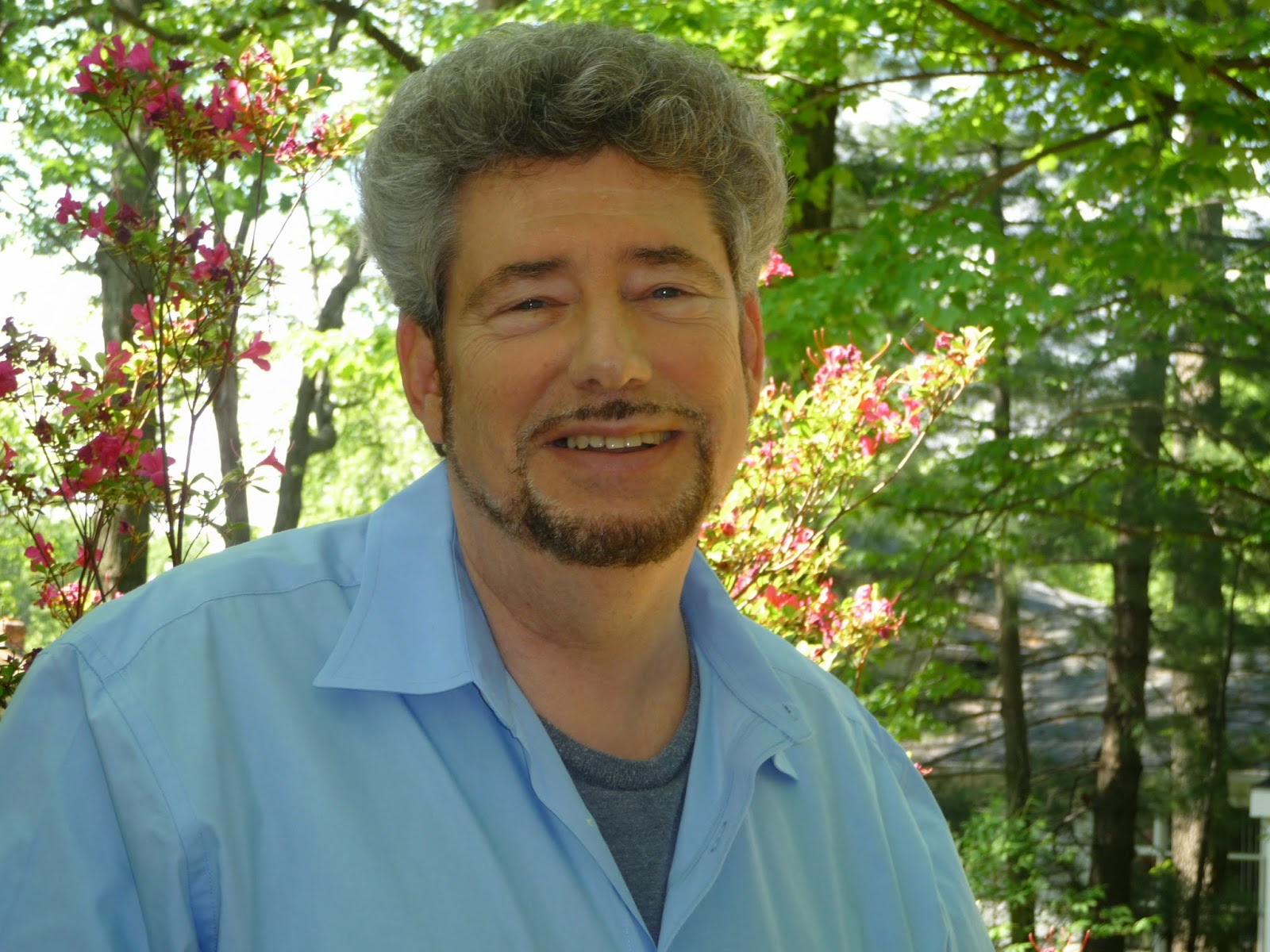