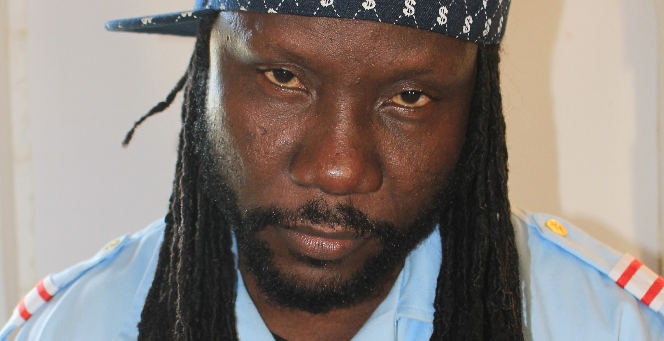 Guyanese sensation on the rise...IMYKAL...song writer-singer-composer... Clarence Micheal Fraser aka IMYKAL was born on January 15th to Guyanese parents. He grew up in Guyana in the parish of Skeldon Corriverton Barbice in a little village located in South America. As a young child IMYKAL always had a calling of becoming an entertainer. He was raised among his parents where his father were a member of a band, so Guyanese culture and entertainment was always a great part of Imykal's life. He embrace music with his all.

IMYKAL then move to st.marten where the connection of his dream began to blossom into reality form. IMYKAL quickly become a well known name of the island in st.marten. Imykal enjoyed adjusting to his new environment, which had a mix of various cultures, indigenous people form all walks of life and beliefs... Beyond his family up bring, 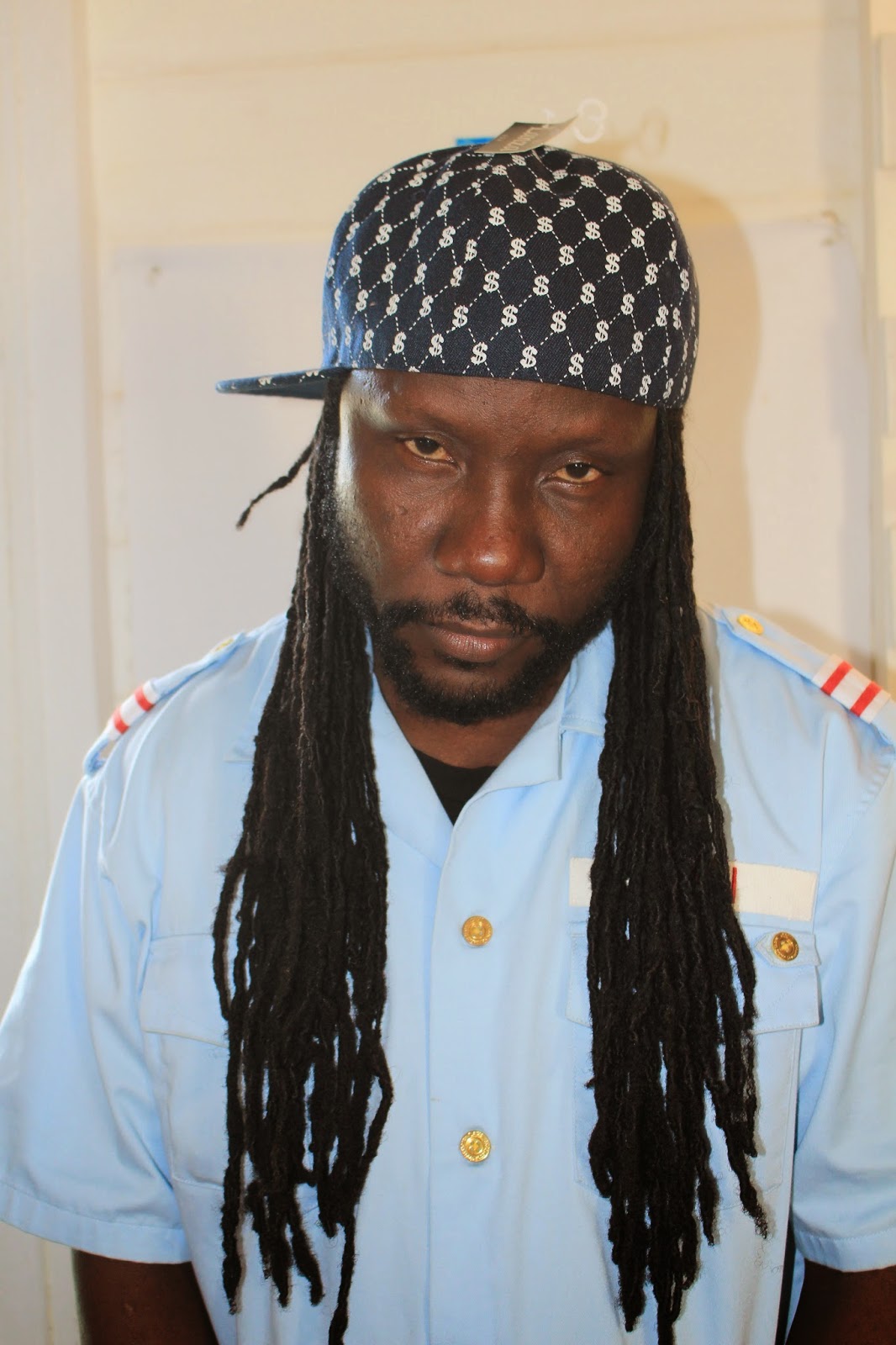 Imykal often found himself dreaming of becoming a great artist and strongly believed that all things were possible with JAH help and guidance... On his way to stardom, Imykal never gave up the hope of a better tomorrow... Imykal soon realized that this road was the path he must follow so he take it upon him self to get to know the business of music. after performing on a show IMYKAL met a Jamaica artist called Texas Ranger who invite him to travel to the reggae land...Imykal migrated to Jamaica.

Imykal continues to work hard in the studio, recording and is gaining serious recognition within the the reggae industry... Without doubt, Imykal is Guyana's rising star...Imykal is extremely proud to represent Guyana through the love of his music in 2010 imykal was nominated for Guyanese music award  now preparing for is album launch in 2015 January

Check this out on Chirbit