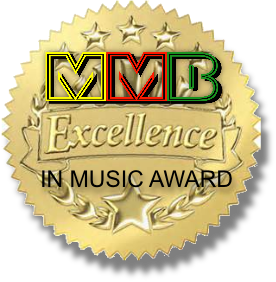 For the entire month of October 2014 Miami Musik Buzz was innundated with nominations for the upcoming race to the top for both Male and Female unsigned Dancehall/Reggae contestants .

“There's a lot of talent in this genre and Miami Music Buzz was overwhelmed with votes coming in from enthusiastic fans,” said Janet Lee Schimph, Executive assistant for Miami Musik Buzz.

It was an enthusiastic and close race for both ladies and gentlemen in this first ever annual event. They were neck to neck for most of November's running networking hard and fast on both sides of the competition It was a hard fought race through out the entire nail biting month with EMPRESS ZANA ( Seena Green )  coming out as the Top Female Excellence in Music winner with her song JAH LOVE IS AMAZING; and JAH NICENESS with his track called NOT PLAYING BY THE RULES as the top male. Congratulations to you both ! A well deserved win!

You can view their profiles and listen to their winning singles by heading to www.miamimusikbuzz.com and clicking on “Excellence in Music Awards” page where they will sit crowned front and centre until next year's race.

Miami Musik Buzz wishes to thank all contestants our co-sponsors : Shyrick Dancehall Radio, Reggae4Us Radio, TS1 Radio and Randy's Reggae Radio ; but most of all the fans who supported the event from beginning to end . You all who have helped make this such a success and we wish to bless you all with complete gratefullness from the bottom of our hearts. 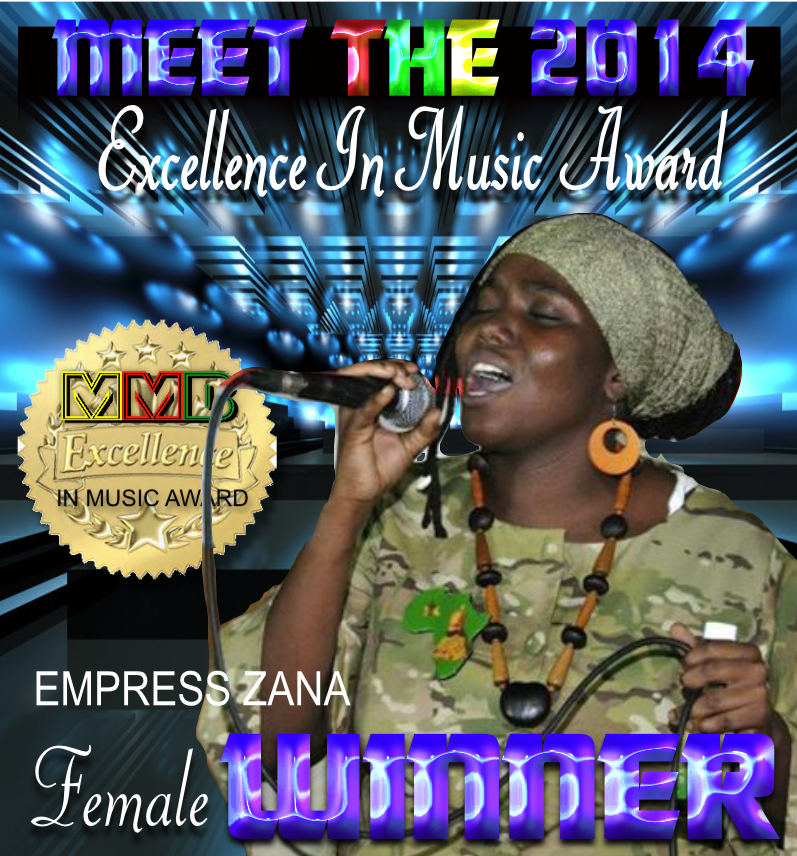 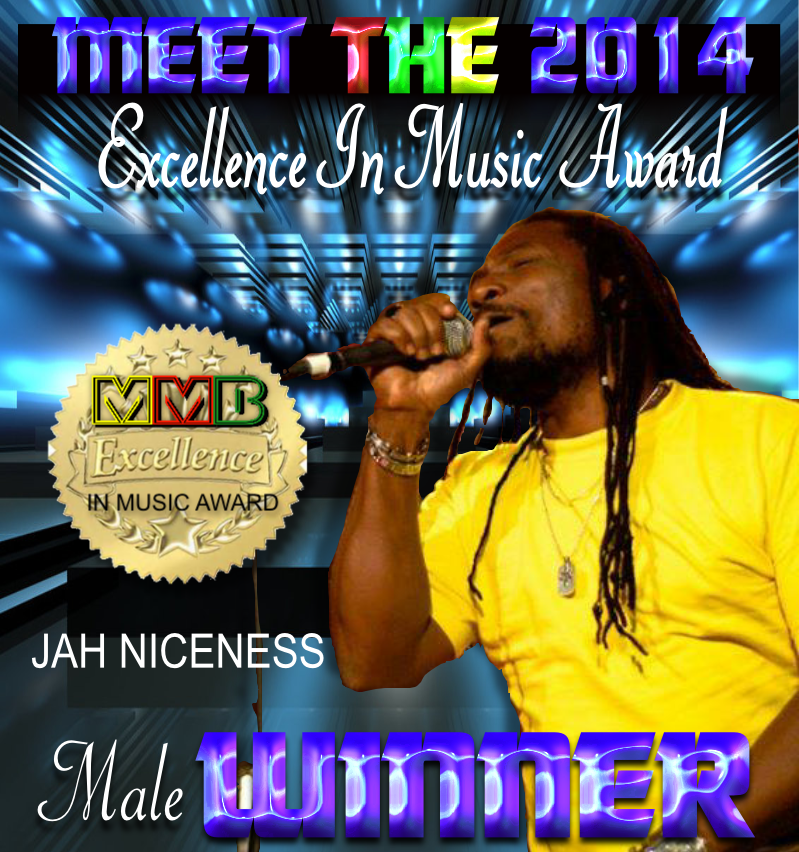