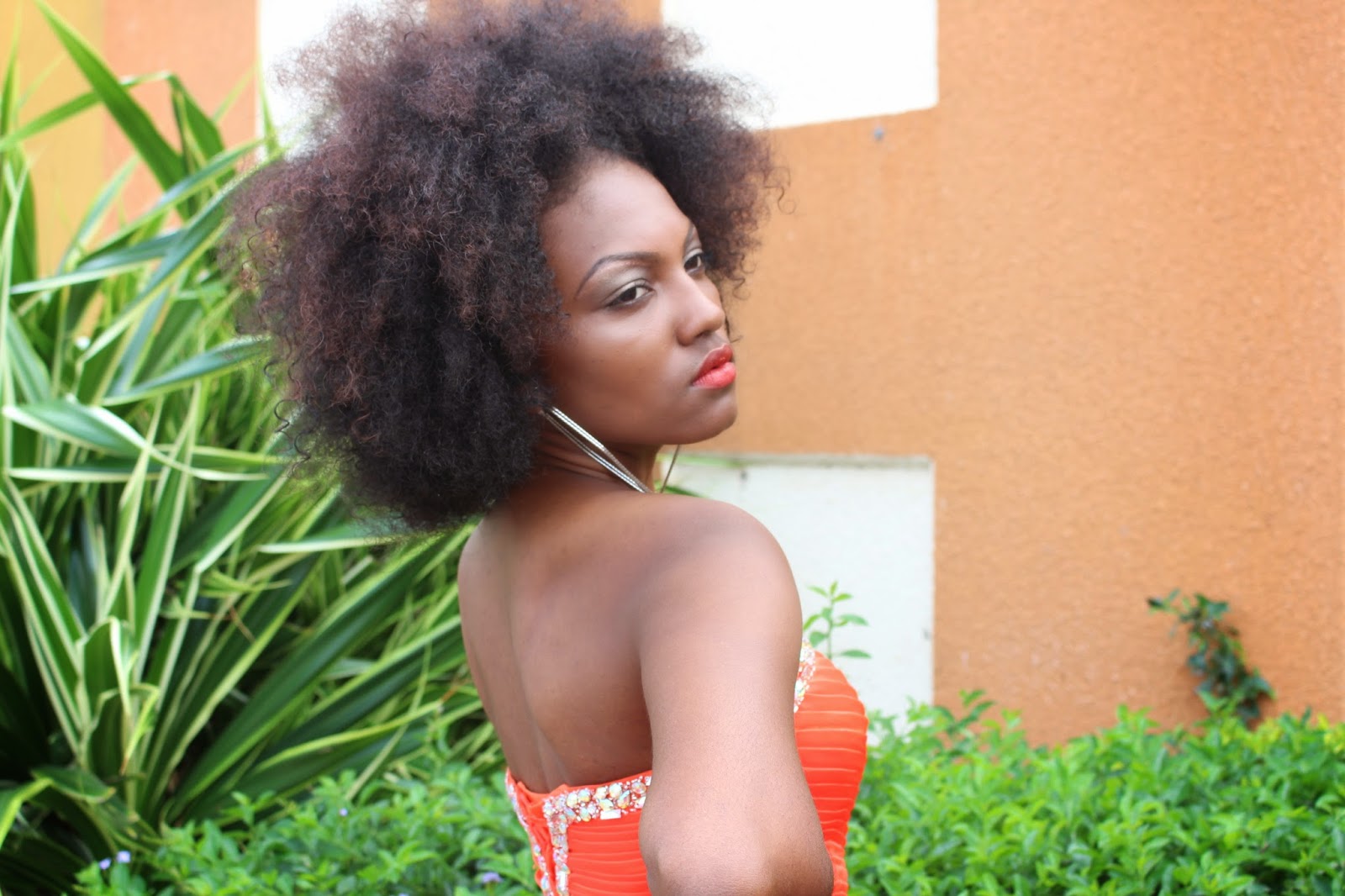 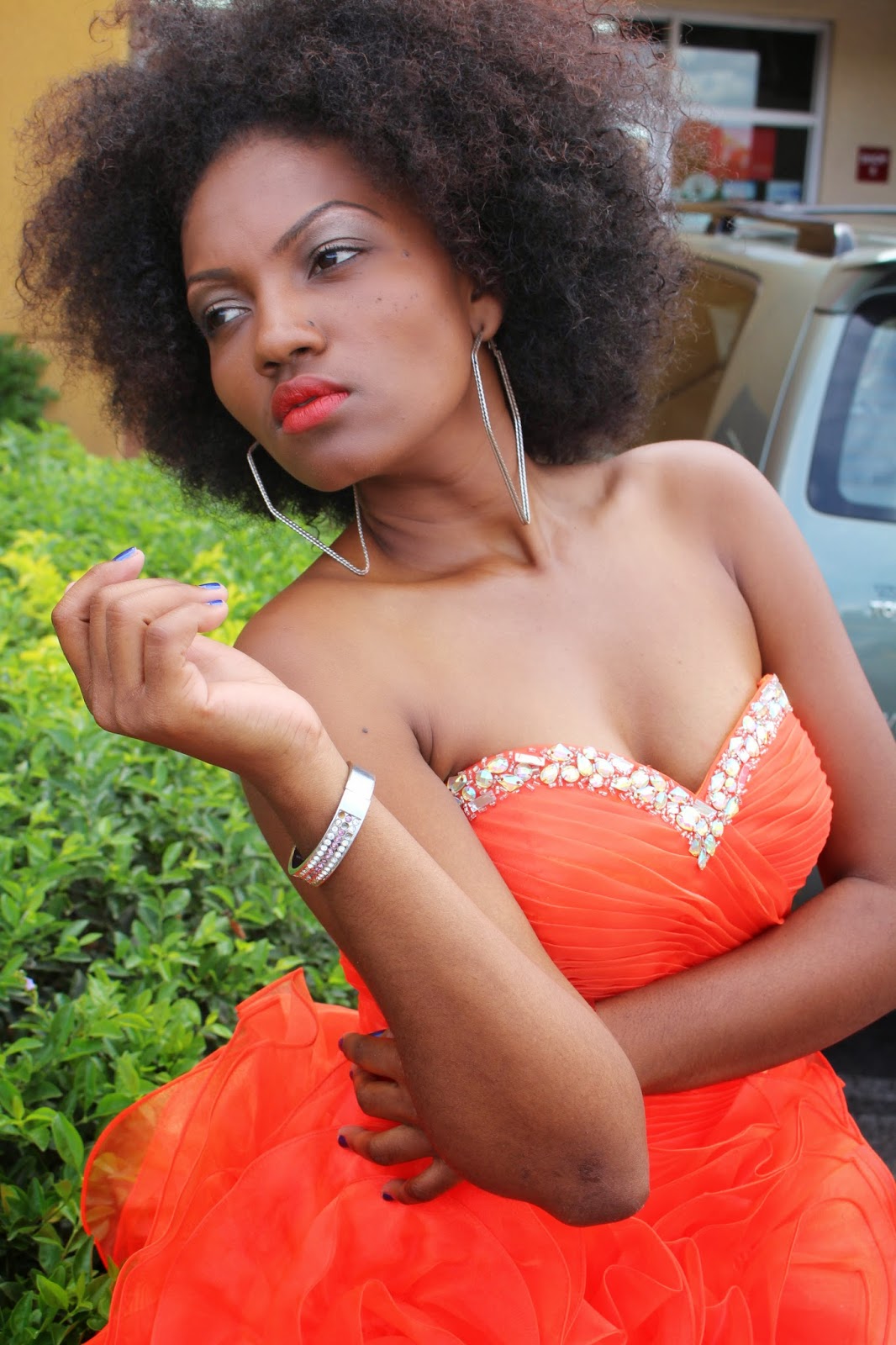 Lady Genius is one of the newest addition to the Reggae Arena acknowledged worldwide. Lady genius, a 25 years old Libra grew up in Jamaica and started a musical career as a Recording Artiste in mid 2013, even though the Reggae Singer was always performing on live shows many years before becoming a Recording Artiste.
Lady Genius has performed on some of the most recognized live shows both locally and Internationally, some of which includes Jazz and Blues Festival 2013 held in Jamaica, Mobay Jerk Fest 2013, Caribbean Shrimp Fest and Internationally in places like Canada, Florida, Atlanta, Nashville, Mississippi, Cayman Islands, and Antigua, just to name a few.
Lady Genius has shared stage with AJ Brown, Taddy P, Anthony Malvo and is currently endorsed by and affiliated with Artistes such as Silver Cat, Beenie Man, Nesbeth, Mackie Conscious, Ian Sweetness, Ed Robinson, Peter Lloyd among many others both locally and abroad.
Lady Genius is an International Recording Artiste, Reggae Singer, Vocalist, Songwriter and Model. Lady Genius has released singles including SUITCASE which is done on a Live Band, One Drop Instrumentation Riddim Track, A Reggae Cover version of Rihanna's STAY, HURT YOU featuring Reggae Veteran Anthony Malvo, NAH STOP TRY, Produced by Push Hitz Records in New York, HURT AND BROKEN among many others.
Lady Genius started the New Year- 2015, with a very dynamic performance on New Years Eve in Atlanta on the "Save Di Best Fi Last" event. 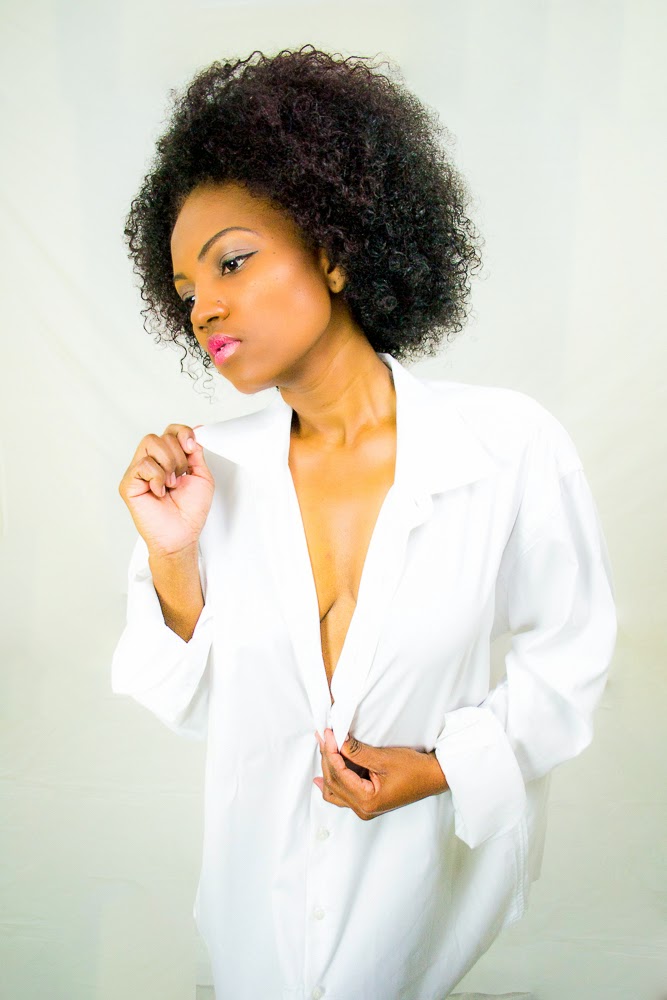 Among all the plans set out for Lady Genius for 2015, the Artiste has been selected to represent Jamaica in the World Championships of The Performing Arts to be held July 2015 in Los Angeles, as a Vocalist and Petite Model, competing against talents from over 50 other countries. Lady Genius seeks sponsorship to attend and represent Jamaica in this once in a Lifetime experience and urges contributors to donate to the cause to the Paypal account listed below.
"I am very proud and honored to be representing my country on a much wider scale.  Even though I have performed all over the world on my own I anticipate representing Jamaica in an international competition not just for myself but my country. The sky is the limit and I have always believed in myself and my abilities to have a positive impact on the world at large."


Donations to Lady Genius can be made to Paypal account: Ladygeniusmusic@gmail.com