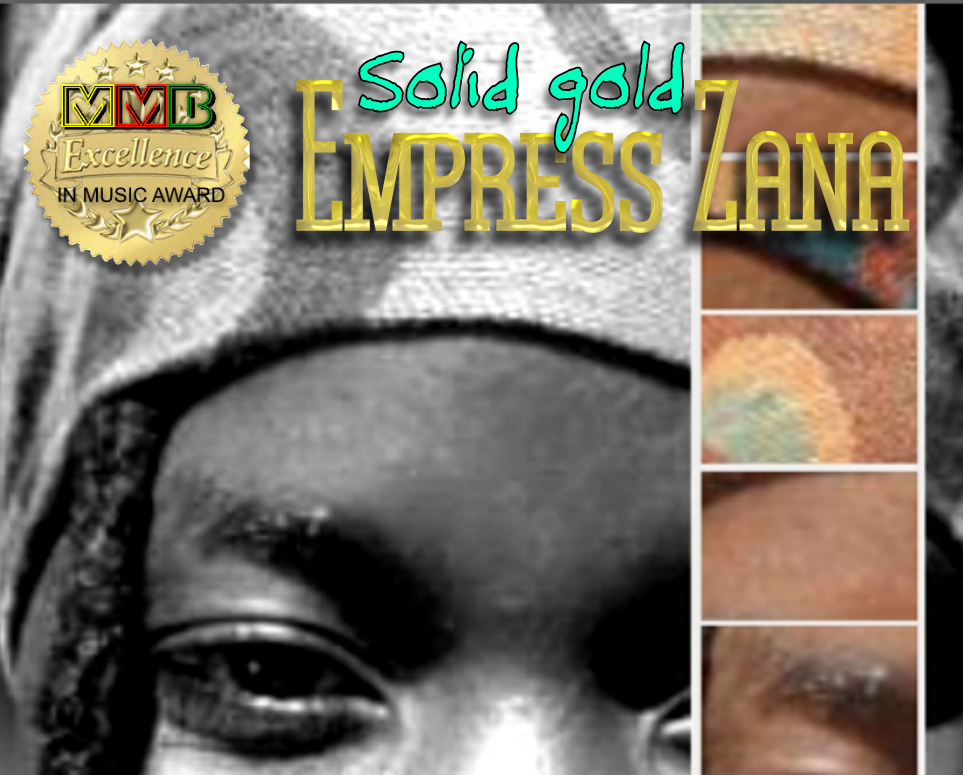 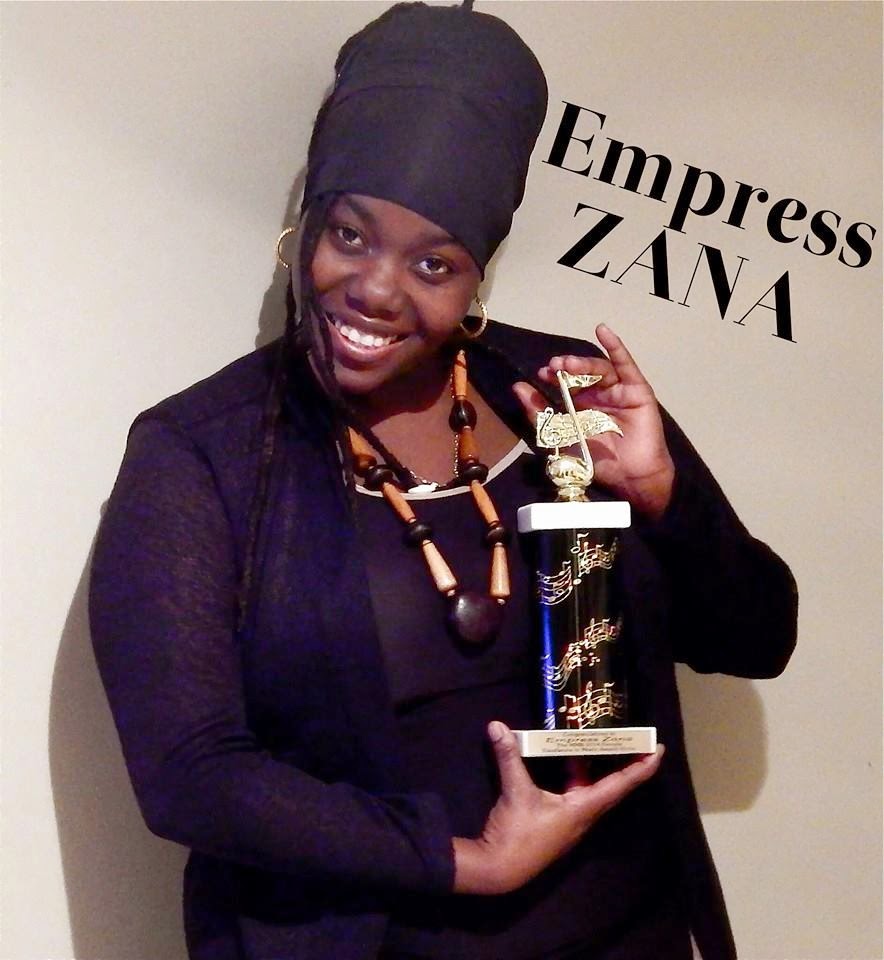 We caught up with Empress Zana, the Winner for the Awards Female division for a quick chat. We were told that Empress Zana has  been singing all her  life but started singing professionally in the last 9 years. 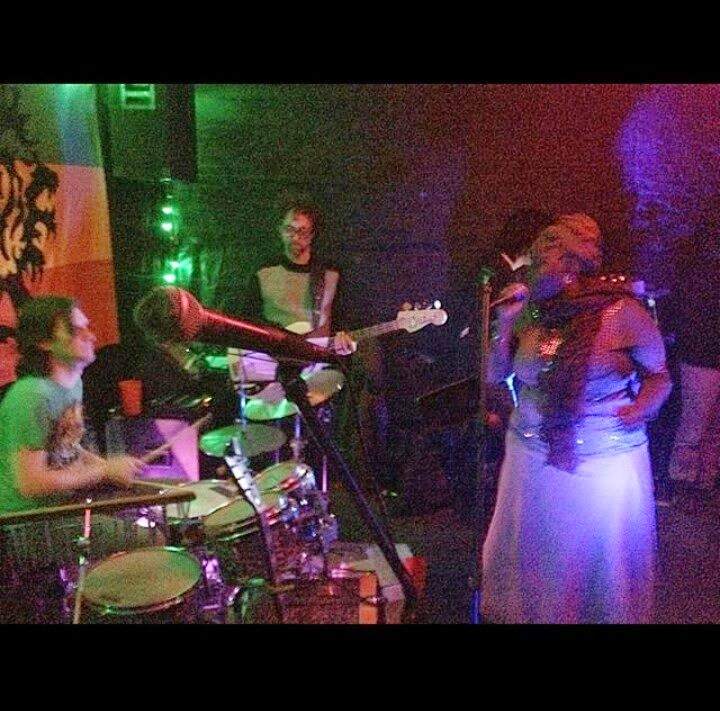 Empress Zana worked among a lot of international artist on shows in the USA, and in 2013 started a tour with the GUNS DOWN LIFE UP ORGANIZATION .

Empress Zana tells us that she has been influenced by the music of Fabon Forbes and Rippa Jackson also Rippa Jackson, ( who she says, " is my Mentor." ) and her favorite artists are:

This is a lady with dreams and we no doubt know she has what it takes to realize her goals... One of the top goals is to release albums topping the Reggae billboards and having her own production company and producing other future upcoming artist. 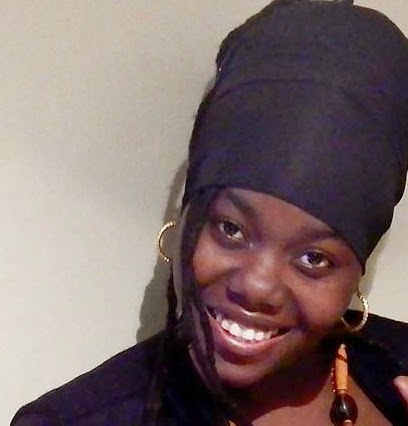 Empress Zana is currently working in the studio finishing 3 New Singles coming soon:
1- No Food     2- Where Is The Love    3- Old School Love    .....We for one are anxiously waiting for their release.

Keep March 1st marked on your calendars for the Special with EMPRESS ZANA and JAH NICENESS here at www.shyrick.com