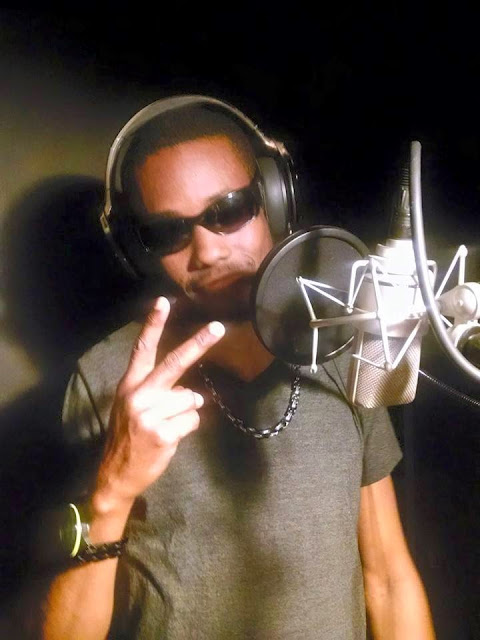 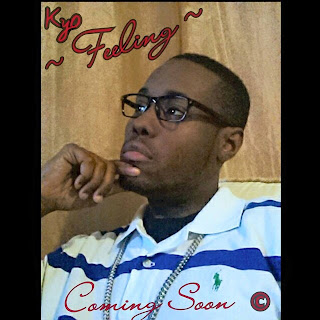 Damian Carty Aka KYO was born in Spanish town St.Catherine. KYO is a singjay, songwriter,composer and former audio engineer. He has been around music from a very early age because his father Sam Carty who was a member of the group "Sam Carty and the Astranauts" was a very active composer and songwriter. He introduce KYO to the world of music and songwriting at a tender stage. 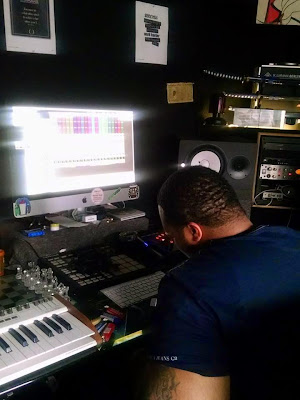 KYO's passion for music continued when he left high school and met with the rhythm twins Sly Dunbar and Robbie Shakespeare.He spent many years and hours in the studio with the rhythm twins laying tracks and mixing music. KYO has co engineered and co produced on many tracks for artists like Shalom, Sean Paul, Shereen Anderson, Innocent Crew, luciano, Shakka Demus and Pliars plus many more. He was also a major part of the mixing of the sound track for the movie Third World Cop.

After many years of working on the development of other artist and their careers, KYO is now putting his heart and sole into developing his solo career as an entertainer. He has two singles that are officially released and are get rotations on major radio stations like HypeFmRadio (Miami), Road Block Radio station and ZipFm. "Nuh Gheet Weh" on the intoxxicated Riddim and "Wine an back dat up" on the trumpet Riddim. KYO is making slow and steady strides to take his music to the next level and has the arsonal to do just that!