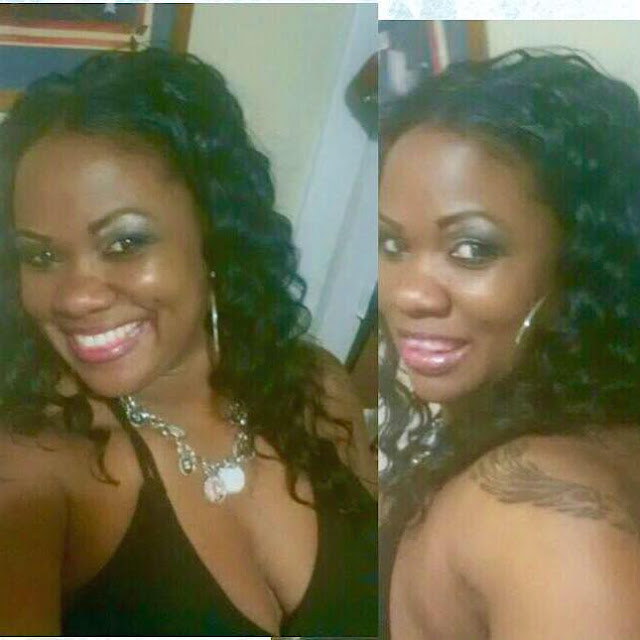 Double DDee, whose real name is Debbie Duran, was born and raised, in Allman Town, Kingston Jamaica, but migrated to the USA as a young adult. Upon arrival in the US, Double DDee briefly lived in Martinsburg, West Virginia but set her sights on moving to New York City within a few years of arriving.

Music has always been a part of Double DDee’s life, but she was initially shy to get on stage and perform, until a friend of hers, Karen Perez, encouraged her to put her fears aside and enter a singing contest, which she won at the old Cactus Night Club in Jamaica, shortly before moving to the US.

In early 2000s when Double move to New York, she immediately started seeking out music opportunities, performing at places like Club Demerara and Soul Café (owned by Malik Yoba) In Manhattan. In one of her performances, Double got picked up by record label scouts who used to visit the bars to hear new talents perform.

Like many young excited acts, she signed her life away in a very complex contract, thinking that she understood the language. When she finally got an attorney to interpret the contents of the contract, she did not like that all of her songs would be taken etc... She was not pleased, so she decided to quit music, but it came at a price. Quitting the label didn’t mean she was out of the contract, it meant she could not perform or sign with anyone for over six years because the label did not want to let her out the contract that easily.

Although her musical career was in limbo, Double Dee decided to do other things in the meantime. Double expanded her family and went to college. Double Dee has Bachelor’s Degree in Organizational Leadership and an MBA in Human Resources Management. Despite her success in the 9-5 world, Double’s passion has always been music and to satisfy that thirst, she frequented karaoke bars where she now lives in Maryland. She still regrets the fact that she was not doing music as a career because it is her passion, in her blood.

Well, she has been persistent and determine and since March 2015, she released two singles, “Real Hard” and “Leach” under Da’vgion Music, an independent Reggae record label in Owings Mills.
Keep watching, as there is more than meets the eye with this singer.