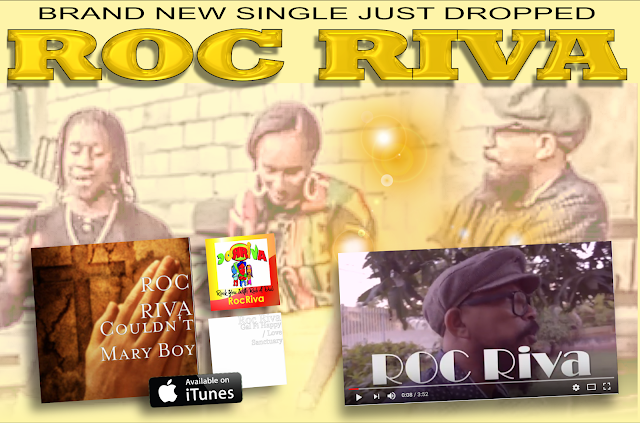 Up and coming band ROC RIVA straight out of Jamaica is turning some heads on the scene. Especially here at SHYRICK! The band won a seat in 2019 GRAND JAM when they dumped our GLOBAL LISTENERS upside down with their track "ROCK YOU WITH RUB A DUB"  check out the Youtube on this track, you're going to love it >>>

They also reignited the flames with our listeners with another track entitled  "JAH INTERVENTION."  SHYRICK took both tracks to Northern Europe's equivalent to Facebook  >>> "vk.com" <<<    which was again well received. And the band is showing no signs in slowing down  with dropping massive vibes. Just released August 1 is Roc Riva's new single "Couldn't Mary Boy" 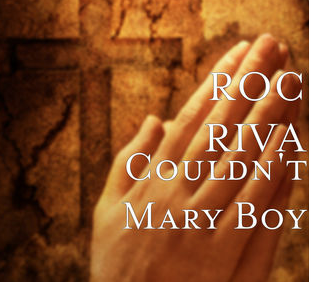 Hit up the band for INTERVIEWS, as well as PROMOTIONAL TRACKS FOR AIRPLAY :
https://www.facebook.com/roc.riva 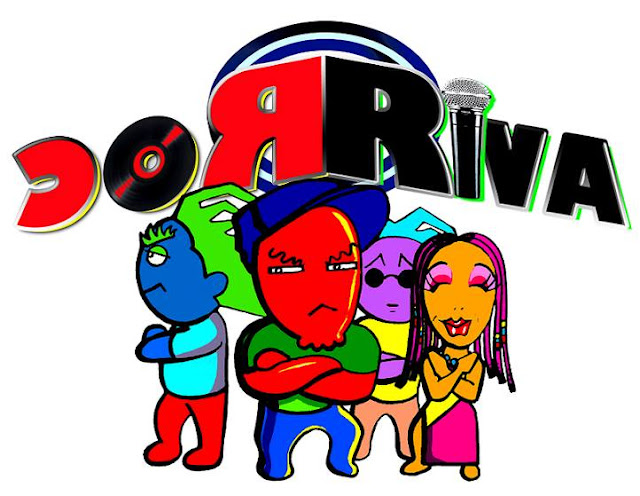 Make sure you check out and add some ROC RIVA vibes to your music collection:
https://itunes.apple.com/us/album/couldnt-mary-boy-single/1419698023

and  JOIN THEM ON SPOTIFY : https://open.spotify.com/artist/5lJK5JVV2StbNMogZCYFxQ