LINK UP TO THE BRAND NEW SINGLE ZALLY DROPPED 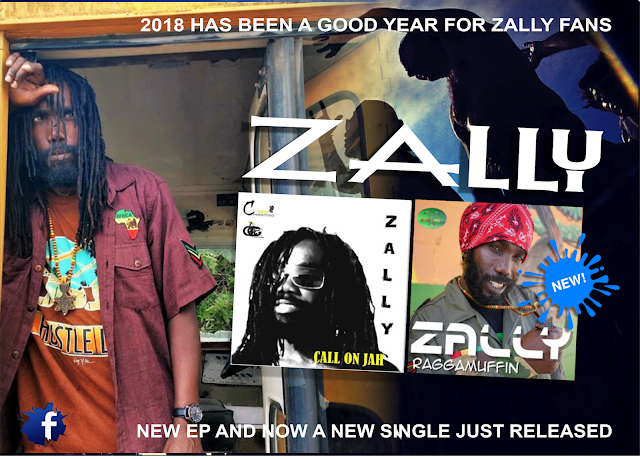 Like most artists ZALLY pulls deep from within his own experiences and challenges he has overcome growing up in Jamaica. Although things were tough he points out that when he first started out, way back in his teens, 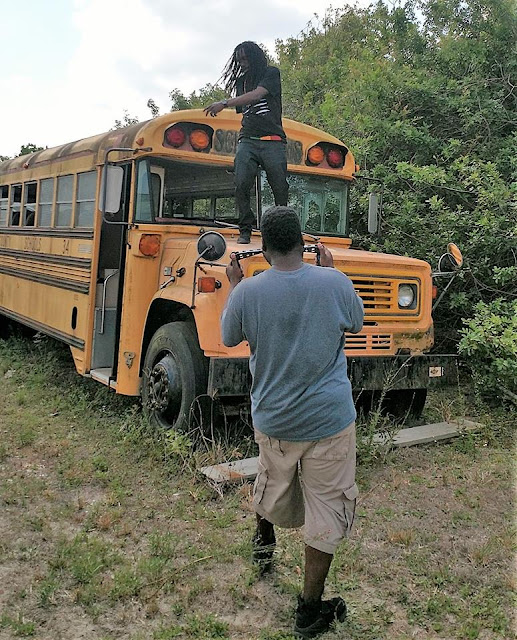 " During that era, there was not violence or animosity among artist or musicians. You could go to almost any session anywhere, get on the mic, and rock the place. And on the real, that's what Jamaica and Reggae is about, music, peace and love, and that is what Zally is about..." 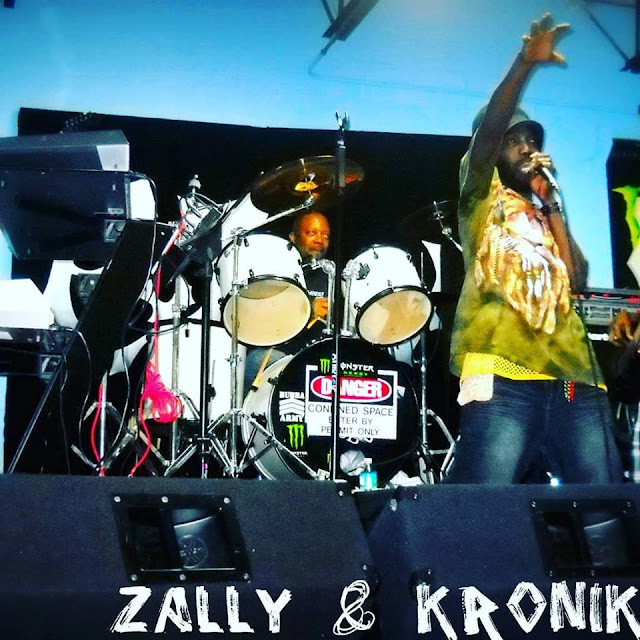 The artist has since then relocated to Miami Florida, where he
has continued to grow his fan base and track inventory. 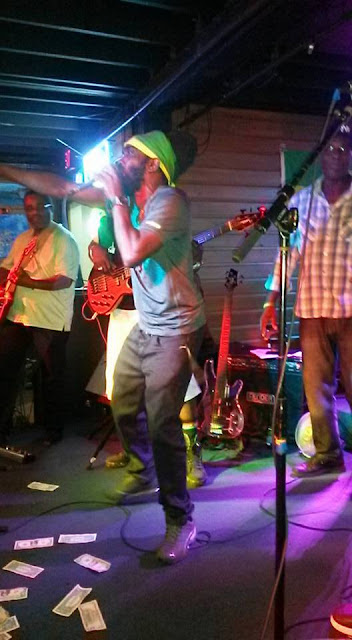 Zally is a prime example of making all the right moves as an indie artist with his  HANDS ON and TAKE CONTROL  approach. " I've accomplished plenty of self marketing; as a result sold many cd’s and performed countless times in an effort to build my name in the industry..." 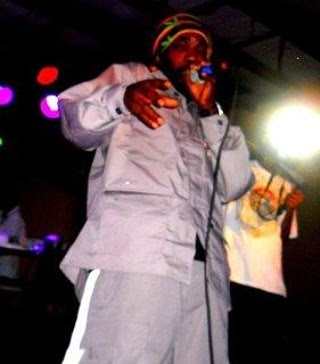 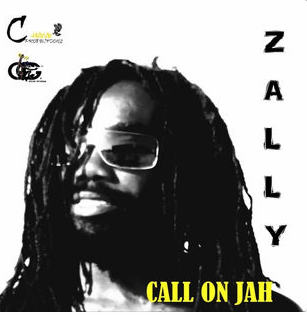 And just recently, in September he dropped the exciting single "RAGGAMUFFIN" Hit the >>GO<<< button and check it out

Head on over to Zally's page on itunes and fill up your music collection with this distinctive artist's vibe:
https://itunes.apple.com/us/artist/zally/411160395

Check out even more by heading on over to his webpage:
https://zallybuff.com/home