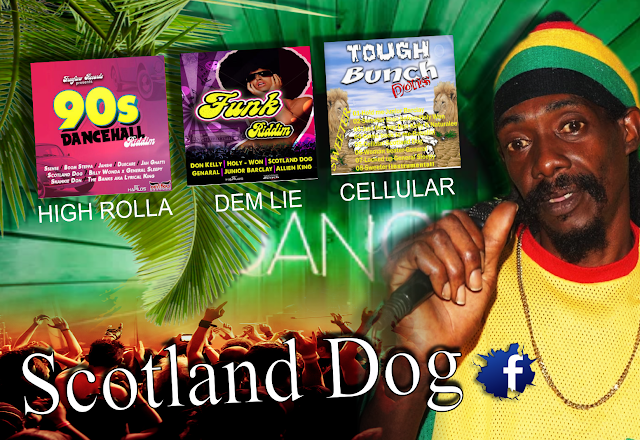 
He invigorates the stage with recordings like: Recordings:
Golden Leaf, Cellular, Dem Lie, Who Let The Dog Out, Beat Her, Propose, Natty, Swing Swang feat Dhextrus, and Love. Reach out to SCOTLAND DOG on his Facebook page for promotional tracks for airplay and jingles as  well as staying ontop of new releases:
https://www.facebook.com/errollloyd.clarke.1 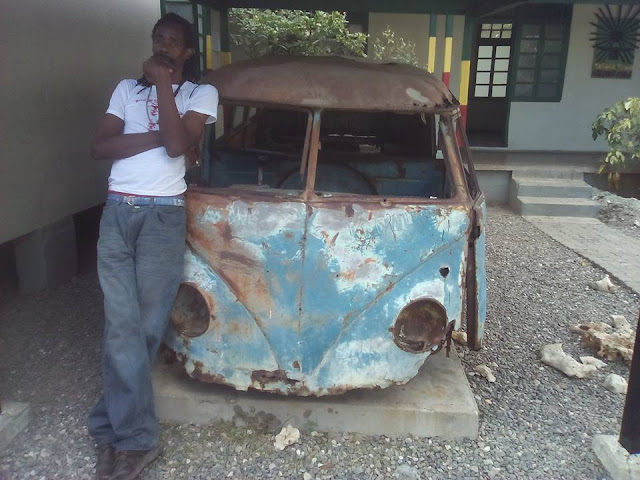 If you are in the Portmore area you will have an opportunity to catch one of SCOTLAND DOG'S  stage performance at FESTIVAL IN PORTMORE Saturday Nov 24 : 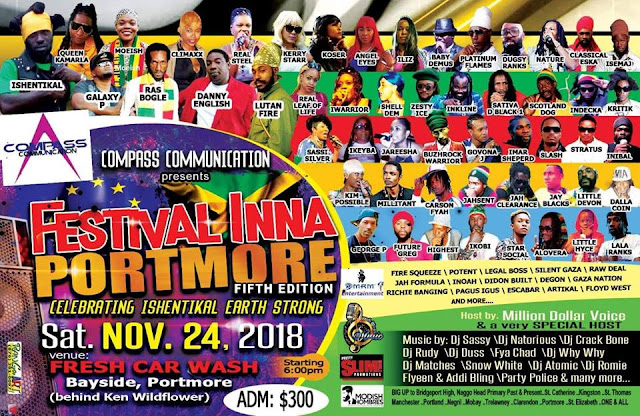 If you aren't even close to Portmore don't worry, you can pick up
some SCOTLAND DOG tracks  from iTunes just follow this link! 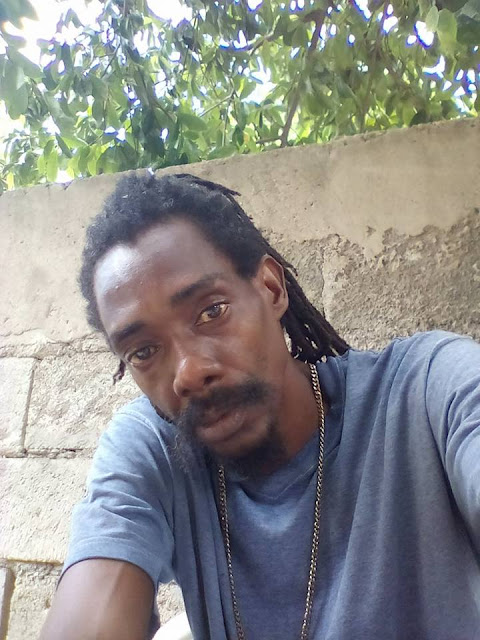 We here at SHYRICK want to thank SCOTLAND DOG for supporting and giving strength not only to us but to an awful lot of our  artists as well.  WE JUST WANT TO MAKE SURE HE GETS SOME STRENGTH TOO ... so check out his music and add a few tracks to your collection.... heck it's wayyyyyy cheaper and healthier than  coffee even ....!
Labels: SCOTLAND DOG