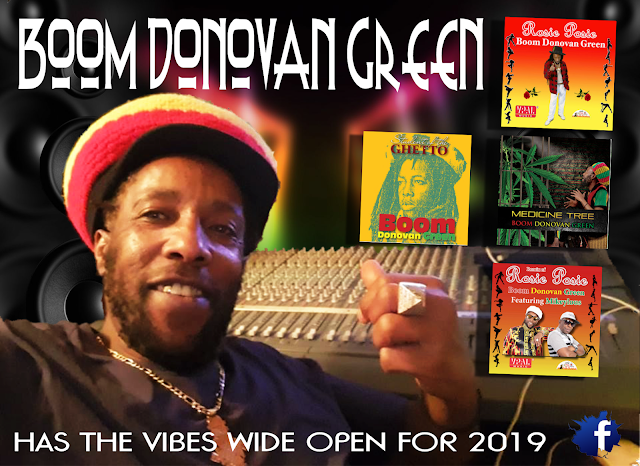 BOOM DONOVAN GREEN aka Roderick Donavan Green is an icon on the reggae scene getting his feet wet as a percussionist originally in the late 1970's and 1980's playing with Bob Marley, Jimmy Cliff, and Peter Tosh, Rising Sun, Bunny Wailer and Toots Hibbert. He also was the percussionist for Eddie Murphy & Shabba Ranks track  "I Was A King" check it out >>>

It was with the group Rising Sun (consisting of Lloyd Montague, Winston Tracey and Chester Barrett) that the BOOM DONOVAN GREEN brand evolved to include harmony along with playing percussion. "Ain't No Stopping Us Now" and "Uplifting Time" were only a few of the tracks he added from this era to his now epic ANTHOLOGY.

You can find his earlier works on 7" records, his most known to date in London England are "Student of the Ghetto", "Don't Judge Me", which enjoyed massive global airplay. If you are a vinyl junkie check out some of BOOM DONOVAN GREEN'S vibes here :
https://www.discogs.com/artist/2746544-Boom-Donovan-Green 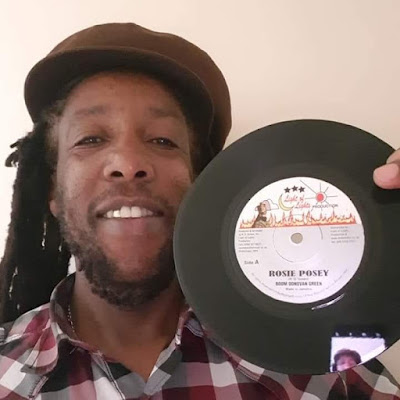 BOOM DONOVAN GREEN'S most recent additions to his anthology is the single "Rosie Posie", and the "Student of the ghetto album" which is now being distributed  globally by VPAL Music. 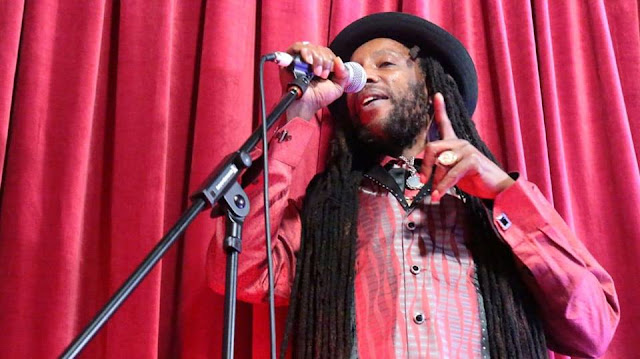 Head on over to BOON DONOVAN GREEN'S iTunes page and tuck some vicious vibes into your music collection today :
https://itunes.apple.com/us/artist/boom-donovan-green/1089331714

We have some GOOD NEWS for the BOOM DONOVAN GREEN fans  who are just itching for some freshness coming from his very own "LIGHT OF LIGHTS" production lab. A 15 track bombshell will be unleashed very very soon. How soon? Well the tracks are being mixed and mastered right this very moment and we are assured the vibes on this album will blow you away! There's going to be some of your favorite BIG NAMES sitting on the album like: Luciano, Rod Taylor, Mykal Rose, Courtney Melody just to name a few. So stay tuned! 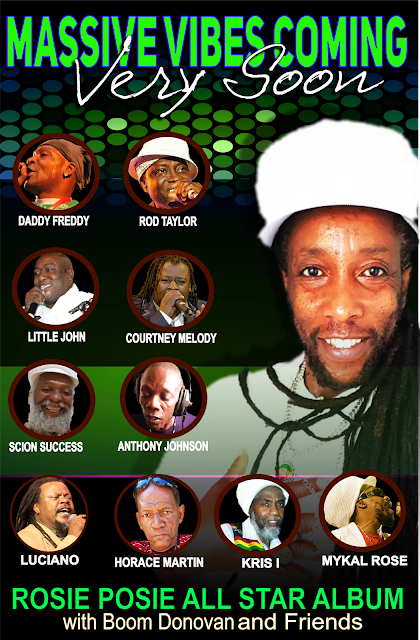 But that's not it folks! The artist a;so tells us he has another album entitled NYABINGHI which is also in the mixing lab right now as well!

For more information, promotional copies for airplay, or to stay on top of new releases, you are invited to join  BOOM DONOVAN  GREEN on his Facebook page here:
https://www.facebook.com/Boom-Donovan-AKA-Nyabinghi-Ketteh-King-Official-609352702437652/ 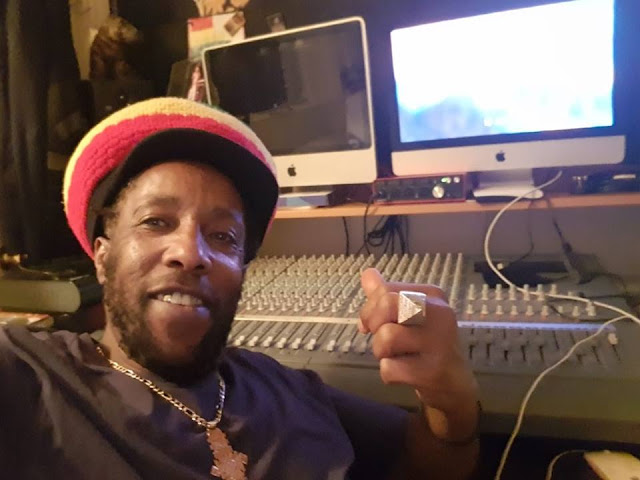