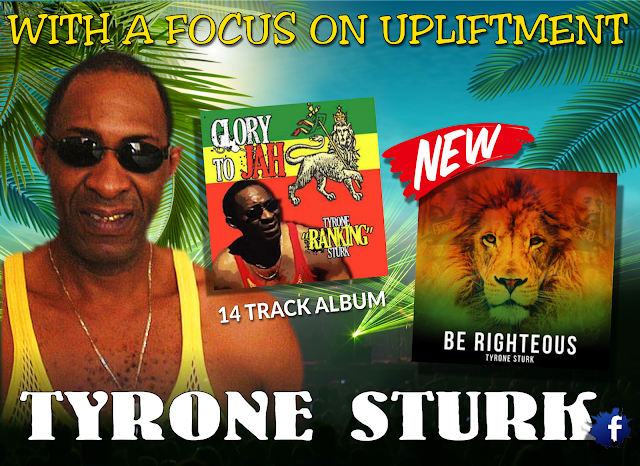 TYRONE STURK  is truly a soldier in Jah army . Radiating  wisdom  into music for all the world to reap from :

In the mornings when I am awaken by the Holy Spirit, I give thanks and praises to the God of my forefathers. I do this through His Majesty, Emperor Haile Selassie 1st. He being the last King to have sat, upon the true Throne of King David, who inturned had been loyal to His Holy Grace. (Tyrone Sturk) 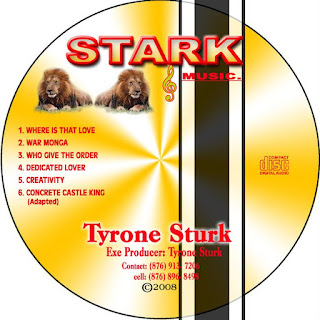 Tyrone Sturk has been recording since 2006 and has a full  16 track album, "GLORY TO JAH "  and a shiny new single as of this year called "BE RIGHTEOUS"  available on Itunes and all digital outlets.
https://itunes.apple.com/us/artist/tyrone-sturk/465225870

BE RIGHTEOUS  was just dropped in November's EVA FRESH NEW BLOOD live show with DJ Fatta Icon. Tyrone Sturk is looking to create some waves with the Global Listener in hopes of getting the nod for a seat in GRAND JAM 2020

My music is highly influenced by the history of Ethiopia and King Selassie the 1st . (Tyrone Sturk)

There are several places you can go to link up with the artist:
REVERB NATION https://www.reverbnation.com/tyronesturk

And of course please join TYRONE STURK on his Facebook page to stay ontop of new releases coming soon like this :
https://www.facebook.com/tyrone.sturk

This is from my upcoming album, Live And Serve Jah. I do so everyday, as Jah is my guide. (Tyrone Sturk) 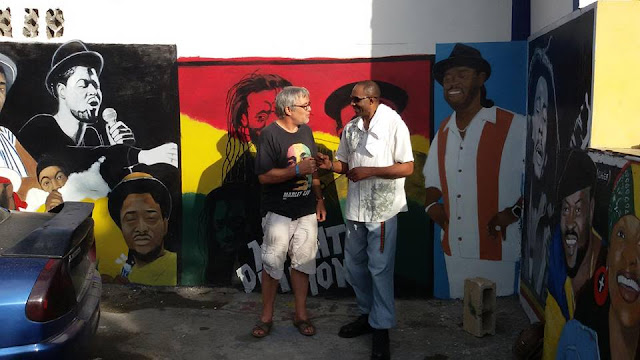 I am giving thanks to His Holy Grace, through His Imperial Majesty, Emperor Haile Selassie 1st. Guiding and protecting my movements, over the past few months through out the countries I have been. Blessed Love. (Tyrone Sturk)
Labels: TYRONE STURK