His mentors  encouraged him to "get an education" and then to look at career choices.  And he listened ! He worked hard with his studies right on through post secondary and became a member of JFC stationed at the COMMUNITY SAFETY  and SECURITY BRANCH in St Andrews. Late December 2018 he was promoted to Sergeant of Police . 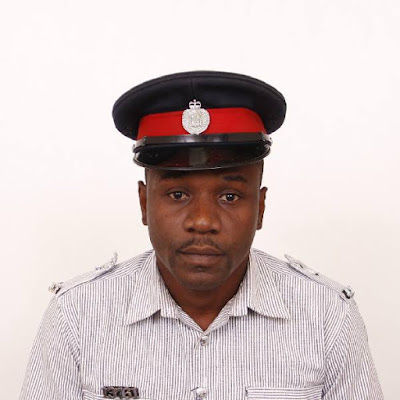 But what happens when music also has a stronghold on you? What becomes  of a man who has written lyrics and rhyme ever since he could remember? Wrote the lyrics for his first album when in college?  Does he quit one to become the other? Does he ignore a completely separate yet  equally strong calling shouting at him to keep writing keep putting his thoughts and experiences to music? 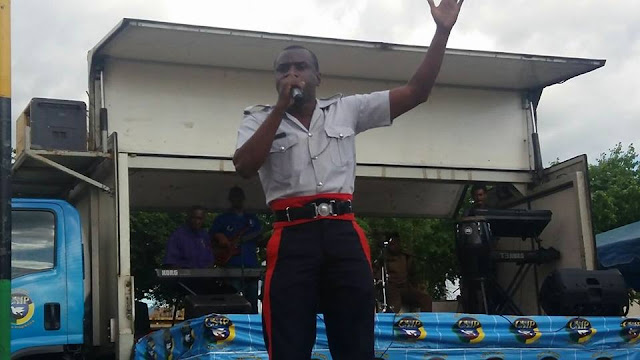 Well for  Ricardo Eric McCalpin  (stage name WOWSKI ) you just do both! “I really want to establish a crime-fighting plan through music. It is about using a more holistic approach to get the youths involved,” ( WOWSKI) 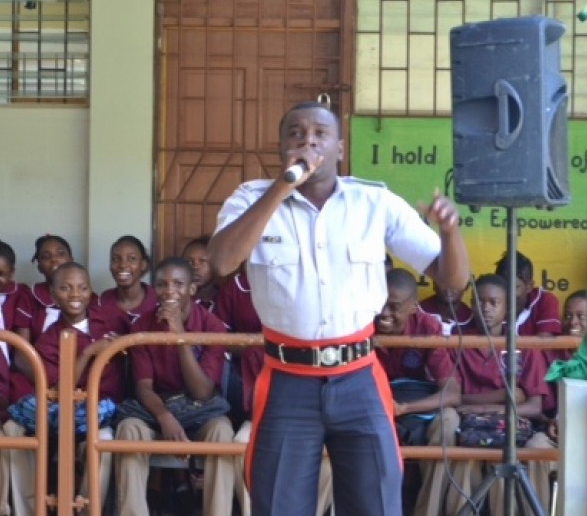 He dropped a 7 track EP  called  FIGHTING CRIMES WITH RHYMES  packed with positive messages and attitudes he knew would impact positively on the youth. He took his act straight to the kids 40 plus schools were graced with his vision of  social empowerment through positivity and rhyme. 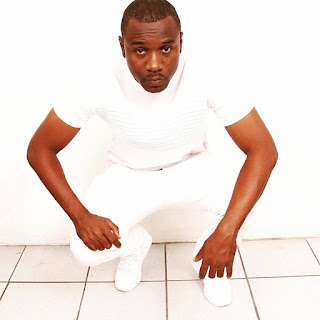 WOWSKI continued to work on many more musical projects  with the  aim  to spread the message of righteousness globally.
In June 2018 he dropped a full 16 track album  called  'COLOR THE WORLD."  Check it out  and tuck some good good Reggae in your music collection by this  POWERHOUSE OF RHYME  and  POSITIVE VIBRATIONS. He has a lot of tracks sitting up  on iTunes waiting just for you >>>
https://itunes.apple.com/us/artist/wowski/362492933 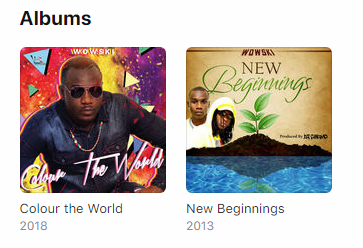 CHERRY GARDEN is one of the tracks on his newest album COLOR THE WORLD ....  hit the >>go<< button and take a listen, you wont regret it !

WOWSKI  passed his music to your favorite DJ, Fatta Icon late 2018 and a few hit the road running on EVA FRESH NEW BLOOD. His HIGHLIGHT REEL  made from the track  "REAL STRUGGLE"  is running hot in Northern Europe via VK.com and if WOWSKI can keep the heat on  it and  mash up our global listeners, WOWSKI will be headding to GRAND JAM  2020. 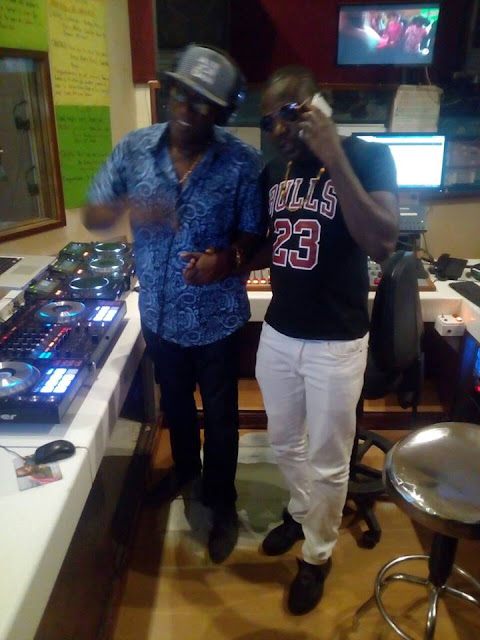 You are invited to join the artist on his Facebook page to keep on top of all the newness coming directly at you in 2019. https://www.facebook.com/wowskimusic/
Labels: WOWSKI