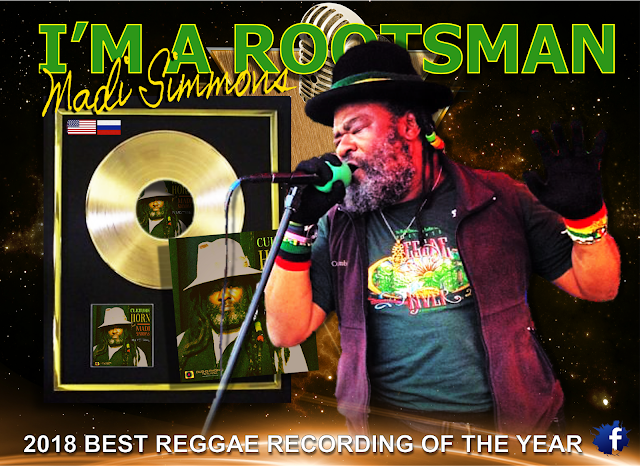 Madi Simmons has worked with many producers and  sound systems  all over the world  over his long and BRILLIANT musical career. 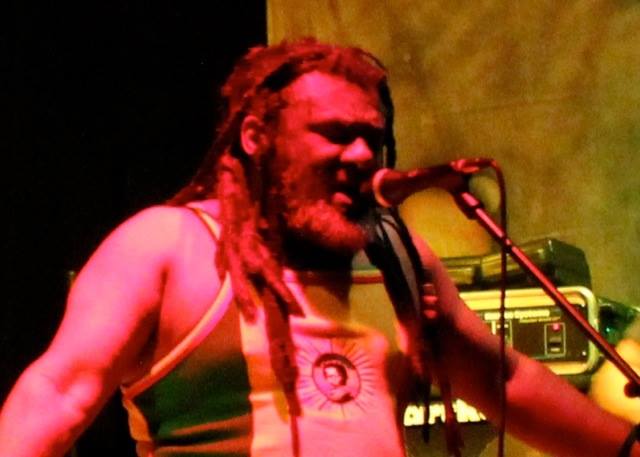 One such collaboration landed both MADI SIMMONS out of the USA and CULTURE HORN SOUND SYSTEMS out of Russia the GOLD.

"I'M A ROOTSMAN"  just took "2018 BEST REGGAE RECORDING OF THE YEAR in Russia and Northern Europe. It was a close race with  "I'M A ROOTSMAN" getting 39% of the vote with close to 800 nods from Russian Reggae Enthusiasts ! 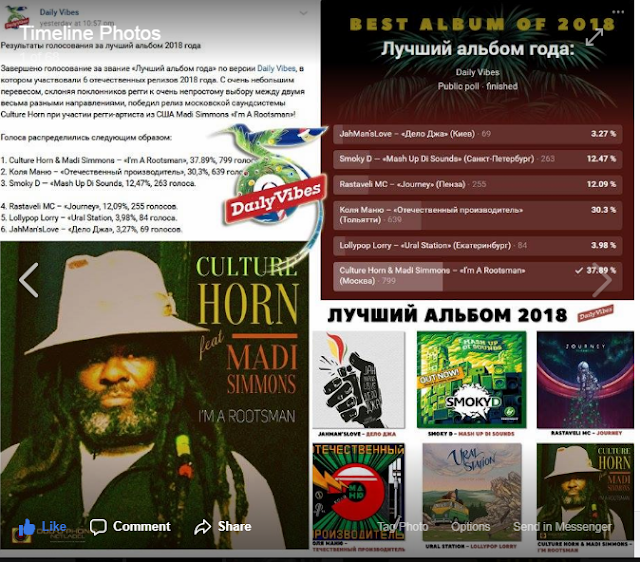 MADI SIMMONS wrote the lyrics to "IM A ROOTSMAN" and explains how they came about : "I was thinking about a conversation I had with Someone, and I told him no matter what people can say, I am and will always be a roots man!" (Madi Simmons) 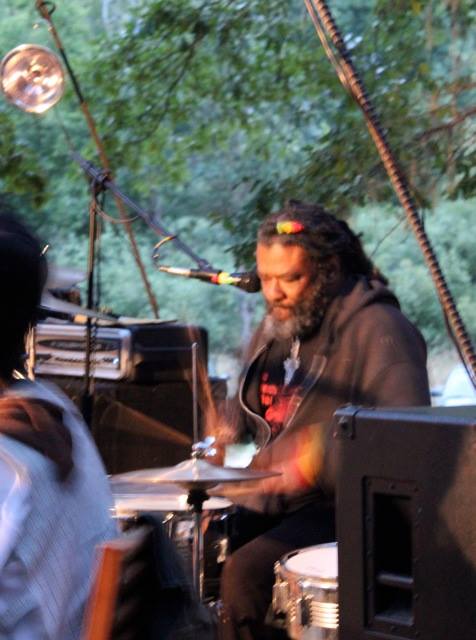 Well Madi Simmons.... a whole lot of your GLOBAL FANS will be more than happy to agree with you! This is Madi Simmons SECOND YEAR in a row of being awarded recognition for his Uplifting Reggae vibes. He was crowned by our very own SHYRICK NATION GLOBAL last year as TOP INDIE MALE REGGAE ARTIST 2018 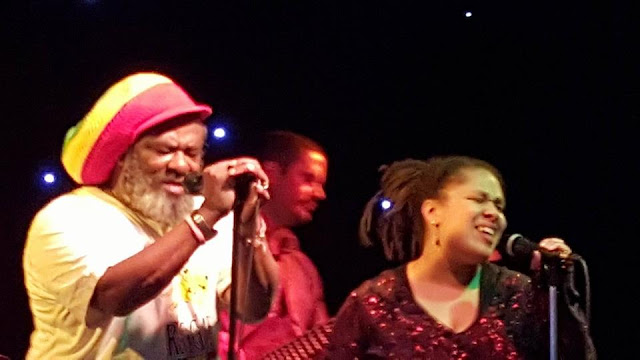 We are all truly looking forward to what MADI SIMMONS has in store for his fans  in this up coming 2019 season.

FOR A  FREE DOWNLOAD OF "IM A ROOTSMAN" :
https://archive.org/details/dph034

PICK UP SOME OF MADI SIMMONS TRACKS FOR YOUR
MUSIC COLLECTION:
https://itunes.apple.com/ca/artist/madi-simmons/137943803

YOU ARE INVITED TO LINK UP WITH THE ARTIST TO STAY ON TOP OF NEW MUSIC HERE :
https://www.facebook.com/vidi.zion


Culture Horn Sound System is a weighty and heavyweight Russian dub sound system from the town of Kremenki in the Kaluga region in Russia.

Built in year 2012, it managed to gather at least a dozen of musicians are around it, forming a big musical family from all over Russia. Armed with dub plates from local and international artists produced exclusively for CHSS, their sound is constantly being improved.

Culture Horn Sound System plays a very important role in the local sound system culture and scene of Russia, not only playing uncompromising roots reggae and heavyweight steppers, but also releasing their own reggae and dub compositions on vinyl.