SHE'S THROWING DOWN EVEN MORE FIRE IN 2019 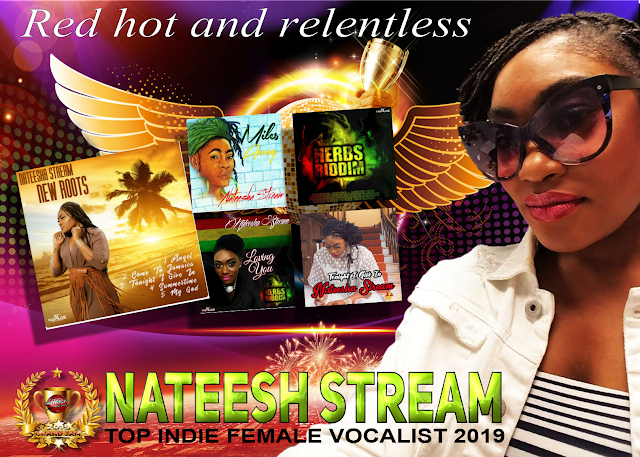 NATEESHA STREAM won the hearts of SHYRICK NATION GLOBAL with a very powerful track called  TONIGHT I GIVE IN. Her powerful voice, beautiful lyrics ridding a massive riddim mashed up the NATION and not only earned her a seat in GRAND JAM 2019 but WON HER THE GOLD as well.

This lady has been working her vocals from the age of 13 when she joined an all female  trio of vocalists called  DA-NA-TE. 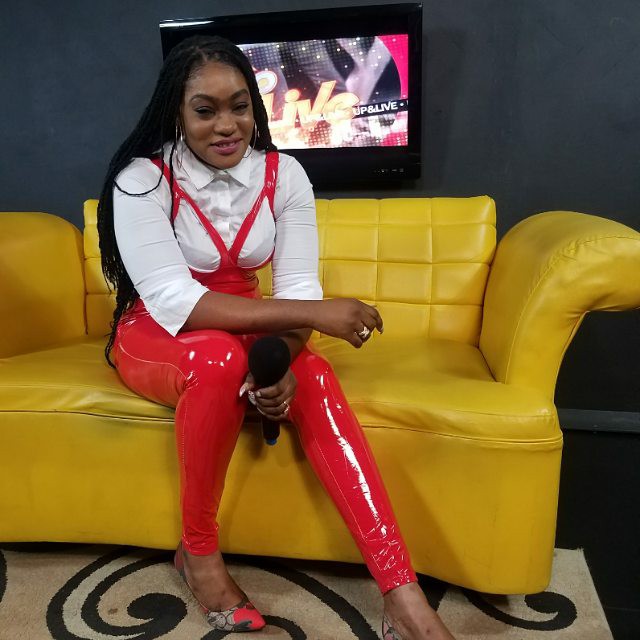 When she recorded a track called MY FRIEND at 18, it became very clear to the artist and her supporters, that her career was taking off. Her massive vocals and stage presence turned many heads and soon she was  being booked  on international stages. 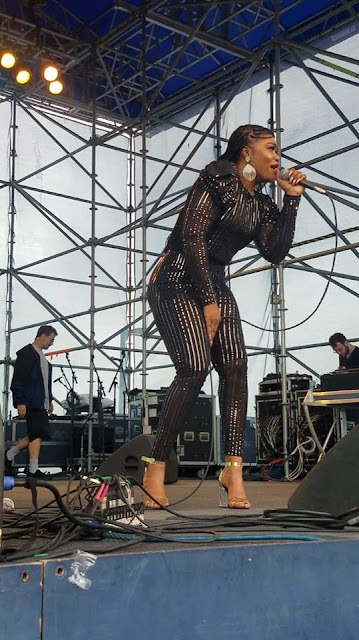 Invited to major productions such as “East Fest”, “Reggae Sumfest”, “Rebel Salute”, “Western Consciousness”, “Sting” and the “Sister to Sister Media-thon” brought her rave reviews, while her introductions to Caymanians at the Royal Watler Port and Belizeans in Dangriga, cemented her reputation as a potential international powerhouse. 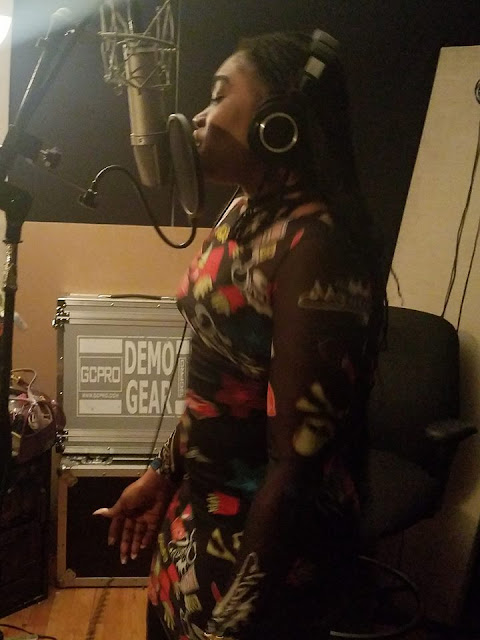 2019 is going to be another whirlwind musical ride for this artist here at  SHYRICK DANCEHALL RADIO. She is yet another CHAMPION who is looking for a TWO TIME CROWN .  This time  she is throwing down two tracks from her new EP  entitled  NEW ROOTS .  Both tracks : MY GOD and ANGEL are netting rave reviews with our listeners . 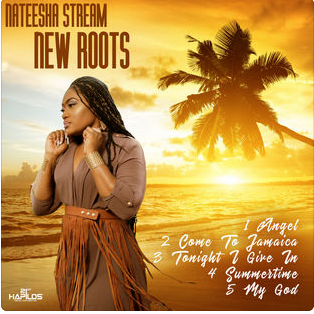 Make sure to ead on over to NAYEESHA STREAM'S iTunes page to tuck this gem  as well as a few more of her melodious tracks into your music collection today, here's the link:
https://itunes.apple.com/us/artist/nateesha-stream/119901524

And that's not all of the freshness from  the NATEESHA STREAM  camp, this lady has also thrown down a RED HOT collaboration, ( brand spanking new for 2019) with BUSY SIGNAL. Unfortunately because she is collaborating with a Mainstream artist this track will be uneligable for GRAND JAM contention , however it is a fantastic gem none the less.

Link up with NATESHA STREAM on Facebook to stay ontop of her upcoming venues in 2019, word has it she will be coming to NORTH AMERICA .
https://www.facebook.com/nateesha.stream