A TIDAL WAVE OF FRESHNESS HIT THE STATION ...CHECK THE SITUATION !!! 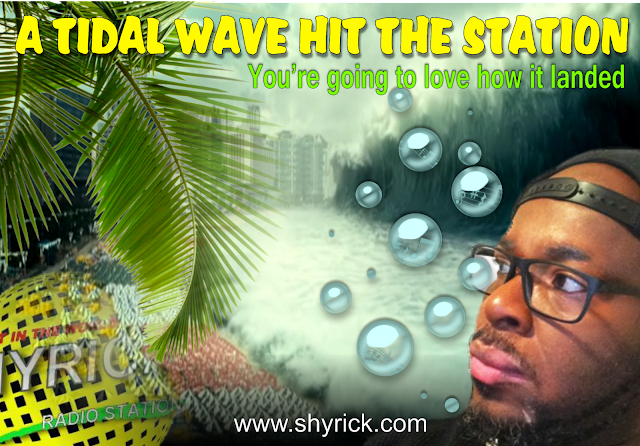 Every LAST FRIDAY of the month the NATION gathers here at the station to check out what has rolled through the doors for that month . Your favorite DJ Fatta Icon previews all the fresh tracks and  fresh to SHYRICK artists looking to mash the family up! 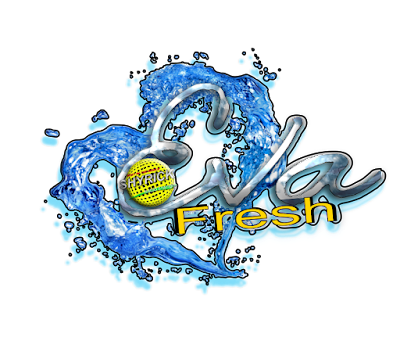 And we have to point out family, is that what has been coming to the station recently has been exceptional ! It is good to see such dedicated focus on the craft, not to mention how exciting it is to be in the middle of it with the station overflowing and the VIP Chat vibrant and engaged. Massive respect to all the artists  who throw down here and to  the family for coming home to kick back and vibe from time to time. 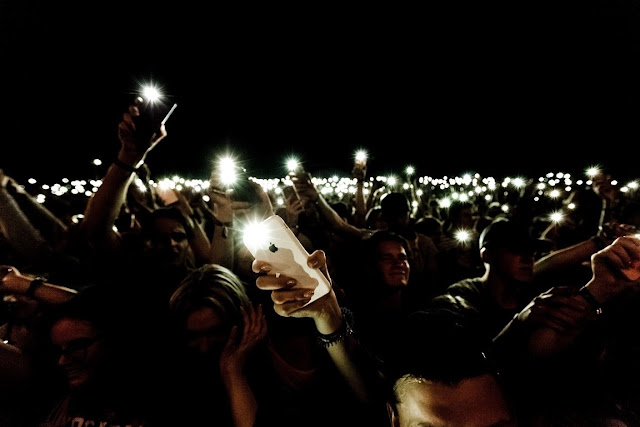 ONE OF THE MOST EXCITING BUST OUT TRACKS WE RECENTLY TOOK IN IS YET ANOTHER COLLABORATION...

this time with two powerful lionesses TREESHA  ans QUEEN IFRICA, flexing their vocals in a track called  " FYAH DAUGHTER"  and if you are looking to pack a ROOTS REGGAE track loaded with fyah into yor collection  THIS IS A MUST HAVE ! Check it out  hit the  GO  button and watch the video >>>

Speaking of collaborations, the ones  which have been rolling into the station as of late are massive  and have our NATION buzzing . Check out this recent  submission by NATEESHA STREAM featuring a collaboration with  SKILLI BANGS called HATERS, go on ... hit the >>>GO <<<  button ! 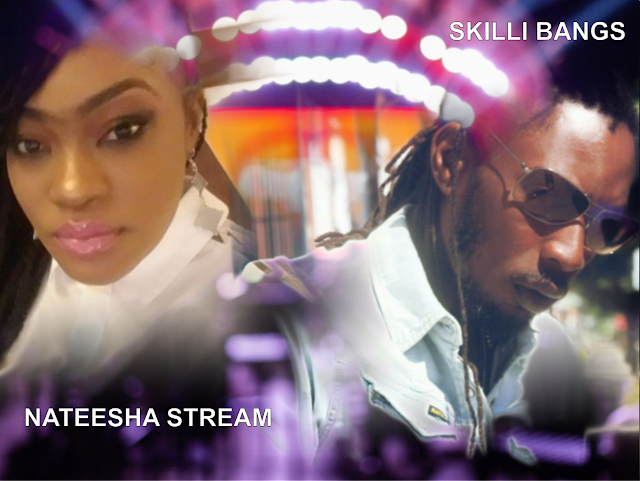 We have only as recently as last seaeon added  TOP INDIE COLLABORATION OF THE YEAR as a category to the GRAND JAM  2020 and there are already a few sweet tracks stacking up.

Here's a recent article that featured the current contenders for the COLLABORATIONS category >>>
https://www.readbossmagazine.com/2019/03/collaborations-looking-to-rock-nation.html 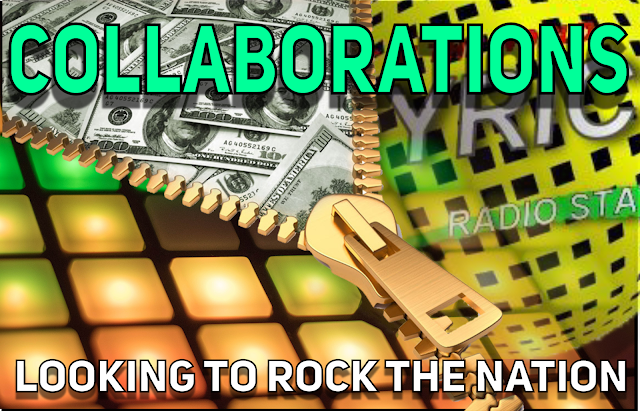 GOT TO LOVE DEM RIDDIMS !

We get a lot of RIDDIM submissions to the station and they are always  a FAMILY favorite.  And the NINE MILE RIDDIM  is the latest edition to hit the streets here at SHYRICK NATION , make sure to hit the >>> GO <<< button and give  it a listen !

TUCK ALLL OR A FEW TRACKS FROM THIS WICKED RIDDIM INTO YOUR MUSIC COLLECTION NOW BY FOLLOWING THIS LINK >>>
https://itunes.apple.com/us/album/9-mile-riddim/1457679246?app=music

2 FORMER GRAND JAM CHAMPIONS WANT BACK IN THE GAME

It has been a while since we have had a new track from  KING BANTON ( Former TOP INDIE MALE VOCALIST 2018) roll into the startion , not since his collaboration with PAPA BEETO which sat both artists in last years race with their track called THE TRUTH  . 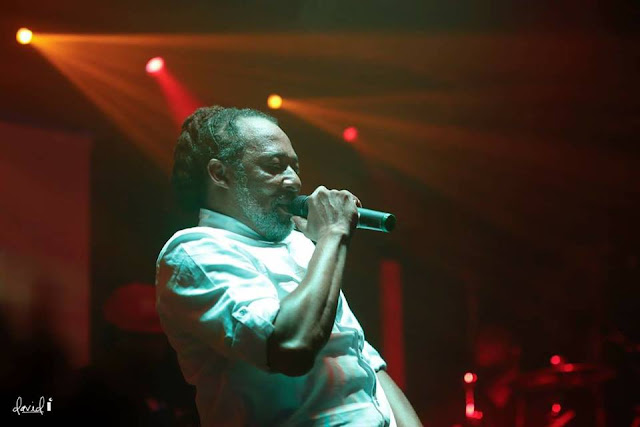 It sure was nice to preview TELL IT TO JAH. Classic KING BANTON vibe indeed, you are going to love it ! Add this single in your collectionsimply by following the link >>>
https://itunes.apple.com/ca/album/tell-it-to-jah-single/1459992183

Another former champion throwing down in hopes of mashing up SHYRICK NATION is MADI SIMMONS . Madi held TOP INDIE MALE REGGAE ARTIST  2018 with a sweet track he wrote for his wife called TWO PEAS IN A POD. 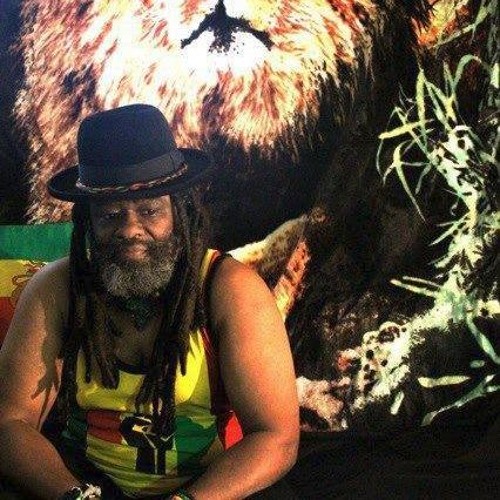 Madi is Internationally known for his ROOTS REGGAE , catch up on an article justa little while ago about how he took GOLD IN RUSSIA for a track he collaborated with CULTURE HORN SOUND SYSTEM called IM A ROOTSMAN. >>>
https://www.readbossmagazine.com/2019/01/im-rootsman-just-took-2018-best-reggae.html

GROW STRONGER is his next RUSSIAN collaboration to hit the streets with PRINCE RISER.  But..... 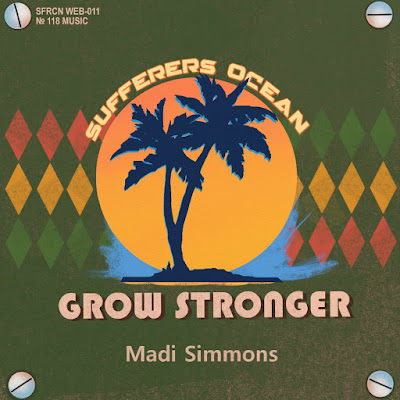 EVERY DAY is the new single from MADI SIMMONS that is getting noticed by the NATION right now .  It has powerful uplifting lyrics as you would expect from  MADI SIMMONS and is sitting on a sweet riddim.

NOT TO BE OUT DONE JAY BANKZ IS MAKING SURE YOU DON'T FORGET HIM AT THE GRAND JAM !

Our current TWO TIME TOP INDIE MALE DANCEHALL ARTIST  2019  is making sure he he's going to be running for a third consecutive win. He is not messing around either with  his hot new single called  OUT OF THE GHETTO.  Mr Bankz has been developing quickly into a formidable artist on the scene. His music and production is maturing into a strong label and we here at SHYRICK are  pretty proud of this rapidly growing artist. 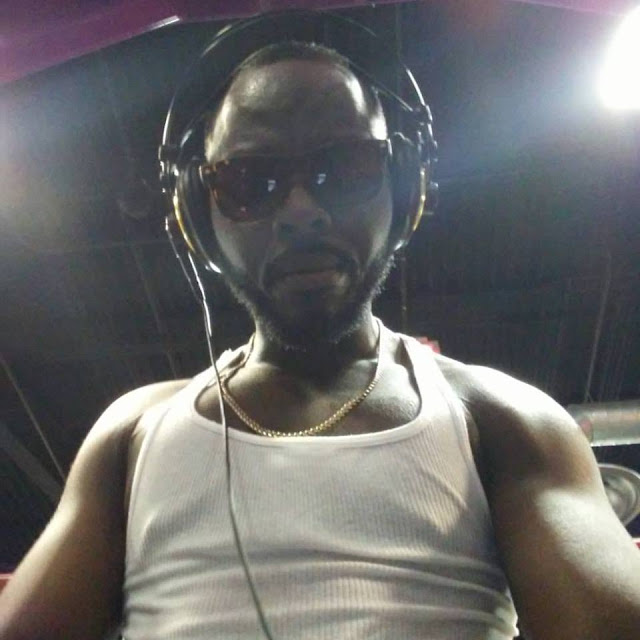 He blew us away last year with his winning track called  CHANGE. And not to let an ounce of his momentum slip JAY BANKS  off loads a powerful single .... which you just have to hit the >>> GO <<<  to listen to :

These are only a few of the sweet vibes rocking the station as of late, to catch even more we invite you to tune in >>>