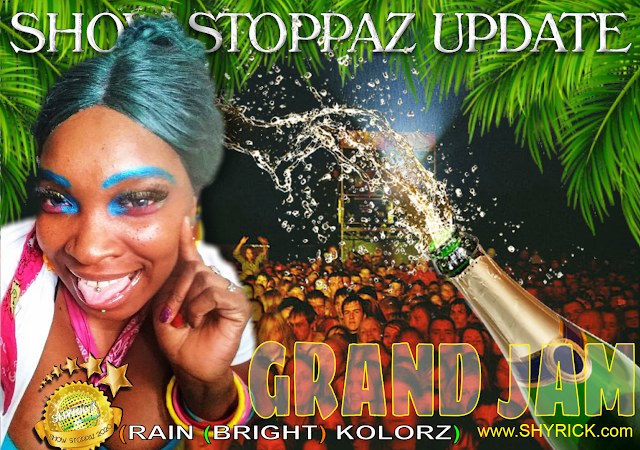 SHYRICK'S  very own RAIN BRIGHT KOLORZ , LADY SHOW STOPPA  herself has been keeping a very close eye on the 2020 race. 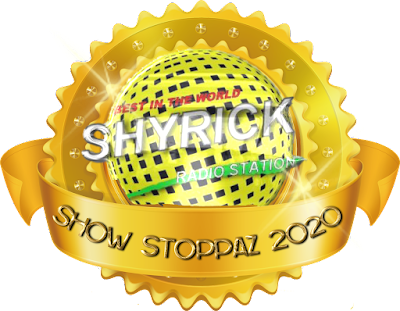 There are currently 17 Artists with guaranteed seats in the next big race STARTING NOV 15 and running for 6 weeks... all in  SEARCH FOR ULTIMATE TOP ARTIST  for  2020 according to SHYRICK NATION GLOBAL.  But a lot can change from now till then so ARTISTS YOU ARE ENCOURAGED TO GET YOUR TRACKS INTO THE STATION ! 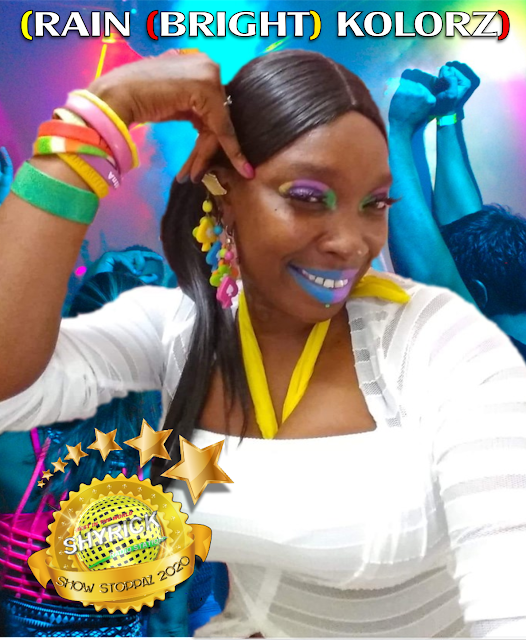 OUR MOST EXPERIENCED AND AWARDED CONTESTANTS...

Two time TOP INDIE MALE DANCEHALL   artist JAY BANKZ and TRIPLE CROWN WINNER JAH NICENESS both have earned their re-entry into the race with the tracks : "PEACE"  ( Jah Niceness) and " OUT OF THE GHETTO " ( Jay Bankz) . Take a listen!

JAY BANKZ however is also taking a page out of JAH NICENESS PLAYBOOK  by also throwing down a  vicious collaboration with MC LILPIN  called  SPONSOR. 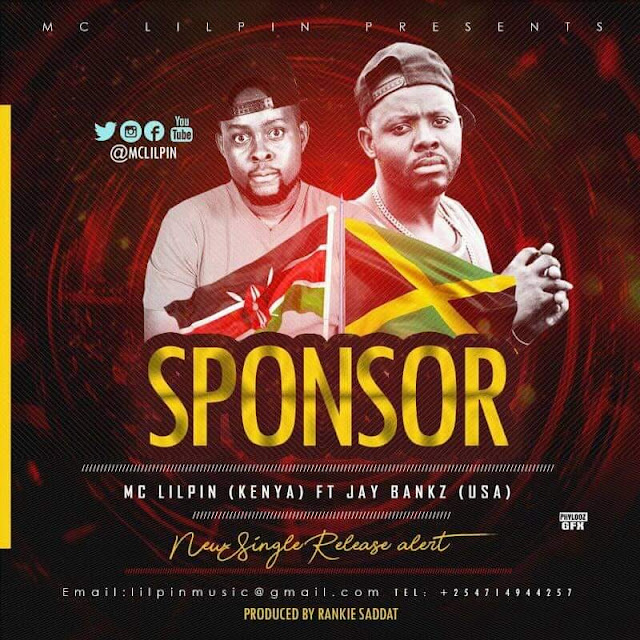 Does he have an eye on a TRIPPLE CROWN WIN  a title  his counterpart JAH NICENESS  is currently holding ? You are going to have to stay tuned SHYRICK NATION to see how this will all play out. But it is surely going to be an epic race !

"If it worked once... why not try it again ?" Is JAH NICENESSES  theory who has perfected his game during last year's race. No doubt he is comfortable with the title and not going to give it up easily.  So he too has tossed in the ring a maaaaaad collaboration with STRAPPA J.  ( STRAPPA J  incidentally has won himself a seat in the big race as well with : JAH BLESS ME)

THERE ARE GOING TO BE A FEW MORE FAMILIAR FACES IN THE RACE... 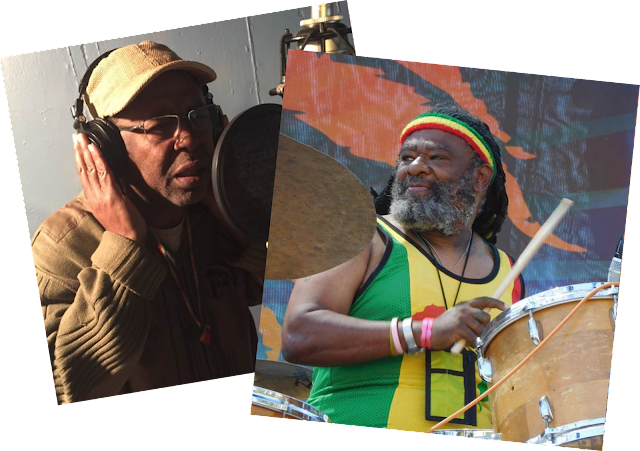 Former TOP TEN CHAMPION who stole the show for a few month running  DON MINOTT is entered in his first GRAND JAM  race with  " MY SHARE" . Guaranteeing that the TOP INDIE MALE REGGAE ARTIST  race  is going to be a fierce one !

Though the tracks that did roll into the station this year from the  FEMALE representation in the industry were vicious; the volume of both tracks and artists this year were to few to sustain the current 3 awards normally granted  in the  GRAND JAM .

Here's a wicked ALL EMPRESS COLLABORATION hopeful  still looking to earn a seat ... Hit the >>> GO BUTTON<<<< and check these massive vibes out ! This would be the first time an ALL FEMALE COLLABORATION entered a GRAND JAM race .


As far as the  individual artist race, this year we  may have to TOSS ALL THE LADIES into ONE RING though  and see who comes out on top ... whether it is a DANCEHALL DIVA or a ROOTS EMPRESS.  Stay tuned SHYRICK NATION as this part of the race plays out ! 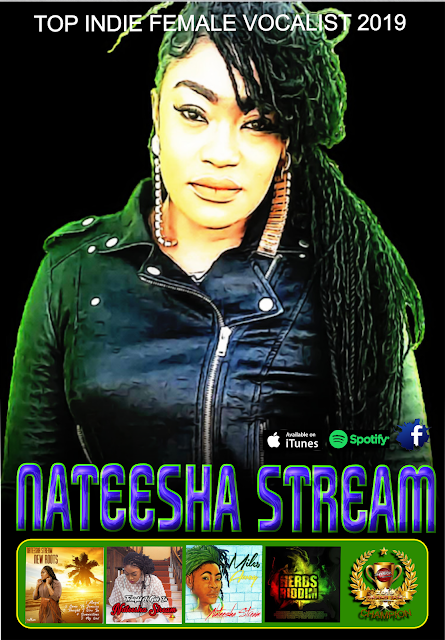 Joining our current TOP INDIE FEMALE VOCALIST , NATEESHA STREAM with her track ANGEL , will be >>>> 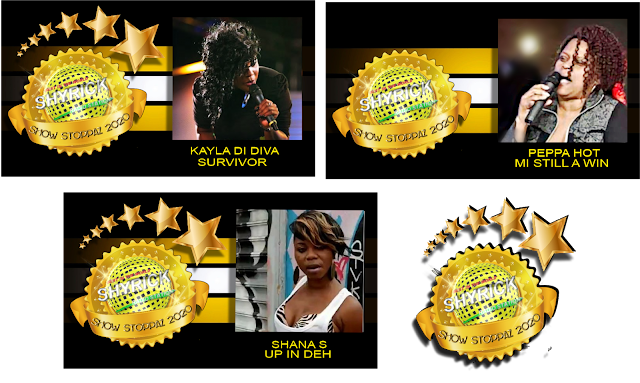 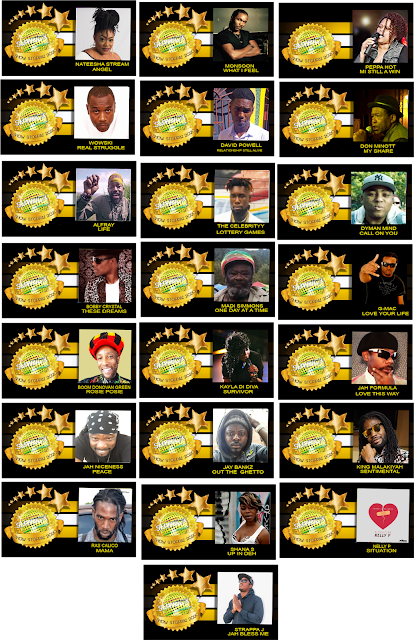 KEEP IT LOCKED ON TO SHYRICK

There's plenty of time between now and the beginning of the race ( NOV 15) and we anticipate even more artists to earn a seat between now ant then. To stay on top of all the news, keep an eye out here in BOSSmagazine, on the SHYRICK NEWS REEL  as well as on FACEBOOK ! 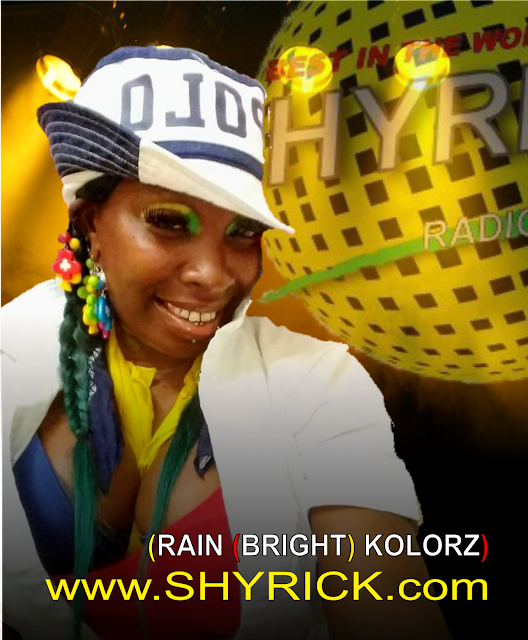