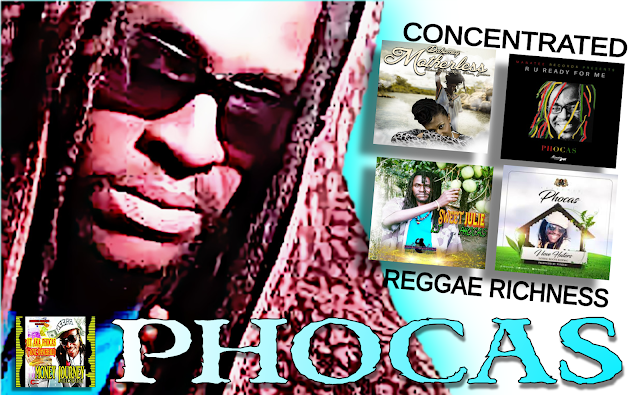 PHOCAS was an instant hit when he landed here at SHYRICK DANCEHALL RADIO a few years back.  Understandable though, his vocals are rock solid and sweet like sugar cane ... as addictive too! 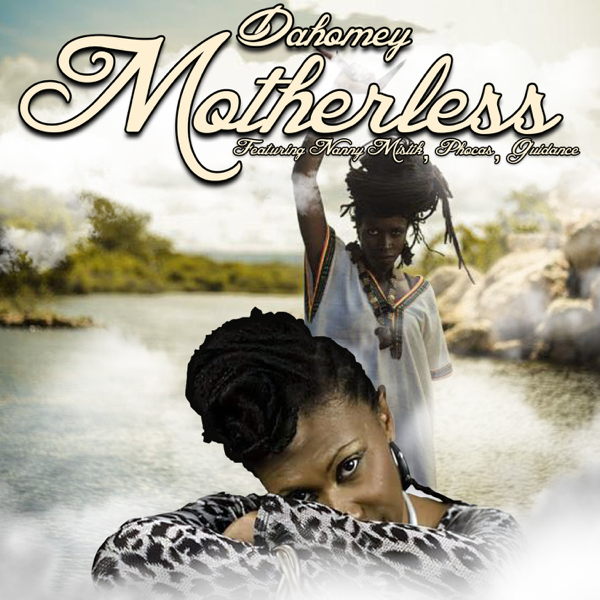 This artist personally blew me away with his collaboration on MOTHERLESS CHILD   with GUIDANCE and NANY MISTIK. A favorite of mine and a true classic, the   original score by William E. Barton, D.D., 1899 later becoming a blues standard first recorded by Blind Willie Johnson in 1927, and  popularized by such artists as Bob Dylan,  Steve Miller, Eric Clapton, Rosanne Cash and Lucinda Williams. 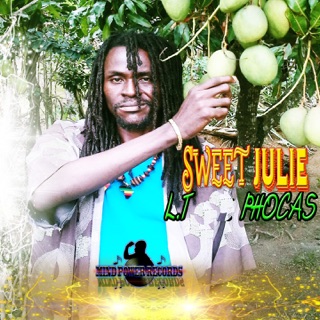 A NEW TO SHYRICK  track from  PHOCAS is now  getting SHYRICK NATION GLOBAL'S  attention  called SWEET JULIE which is a  very light-hearted tongue in cheek track ... sitting on a massive  beat! Hit the >> GO BUTTON <<< you are going to love it !

TIME FOR CHANGE is another  track gaining serious traction at SHYRICK DANCEHALL RADIO from the artist's new  album entitled R U READY FOR ME , sitting on MANATEE RECORDS  label. 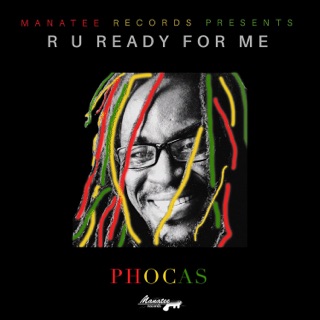 Head on down to iTunes and tuck some of these tracks into your music collection immediately. Your Island Vives just aren't complete without a little PHOCAS in it !!! Follow the links >>>

Phocas aka LT honed his musical talents within the studios of Jamaica, and has been doing shows throughout the island and enjoys GLOBAL  airplay on both  FM and Internet radio stations.
Labels: PHOCAS