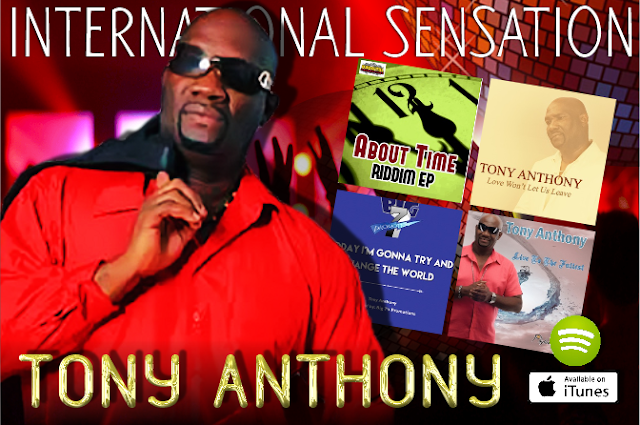 It  wasn't the way you had expectet..... his arrival to the NATIONS CAPITAL here at SHYRICK DANCEHALL RADIO. It' wasnt via his single " TODAY IM GONNA TRY AND CHANGE THE WORLD" which was running hot at the time of TONY ANTHOHY's arrival to the station. Though that particular single enjoyed sitting at the top of The Foundation Radio Network Top 30 Music Charts in New York, (and that's just one of many charts it sat on ) it was  another single that gained a mass of attention with the GLOBAL LISTENER..

TONY ANTHONY splashed his way onto the scene with  a TONGUE-IN-CHEEK collaboration called "LOVE DONT LIVE HERE ANYMORE" that dumped SHYRICK NATION GLOBAL upside down.  And it was instant love from there on in for the now CANADIAN REGGAE POWERHOUSE.

For many years Tony performed and honed his musical skills in Jamaica alongside reggae greats such as Cocoa Tea, Crucial Vibes,Glen Washington, Junior Reid, Delroy Wilson and Sugar Minott.

He migrated to Canada in the early nineties where he continued is musical journey and flexed his songwriting flair, lent his lyrical and vocal magic to soul group After Dark, whose first single “Took me for Granted” became a hit in the Canadian and European dance scene. 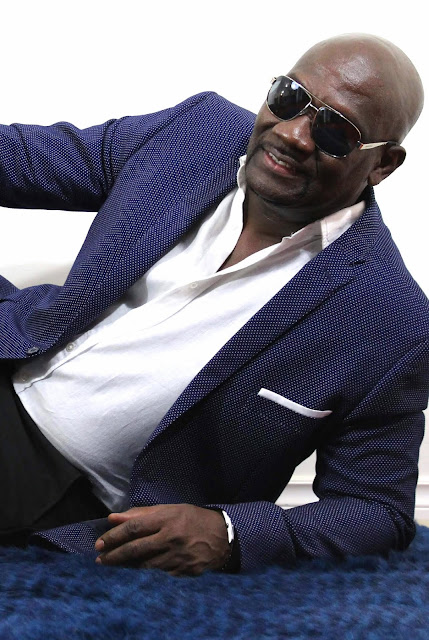 Late 2019 the station was treated to some more freshness from TONY ANTHONY. "THERE GOES MY BABY" was in the stack of singles delivered to us and when it dropped, it swept up  the NATION one more time. 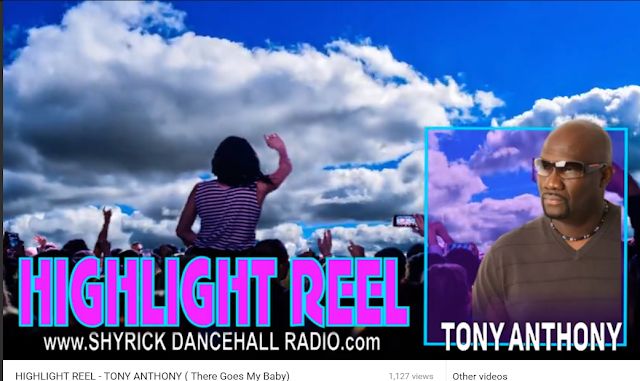 " THERE GOES MY BABY"  also turned heads in RUSSIA and Northern Europe, when we took it's HIGHLIGHT REEL there via vk.com. It quickly amassed well over 1000 views. TONY ANTHONY  has some powerful vocal skills, no one can argue with that. His talent is likened to  top crooners like VIVIAN JONES , JIMMY RILEY, and WINSTON REEDY. 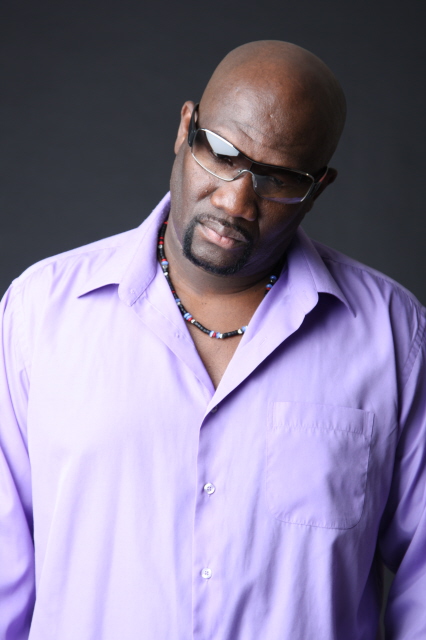 He is as equally talented in songwritting as well. Tony Anthony’s songwriting skills  came to the forefront when he penned all the original tracks on the Tatix CD, "Time Bomb" which won a Canadian reggae music award for best album and garnered a Juno nomination for “Best Reggae Recording”. 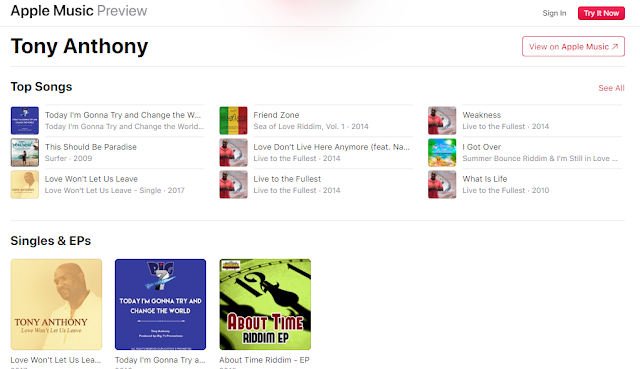 Make sure to head on over to iTUNES and check out what TONY ANTHONY has to offer to amp up your music collection. Just follow this link  >>>> https://music.apple.com/ca/artist/tony-anthony/204310368

And don't forget to check out SPOTIFY... you will be amazed with the huge collection of TONY ANTHONY singles sitting there  for you to enjoy.  head on over right now >>>
https://open.spotify.com/artist/418KBfE0tDLWEATBeaNutT