ROLLING OUT THE RED CARPET IN 2020 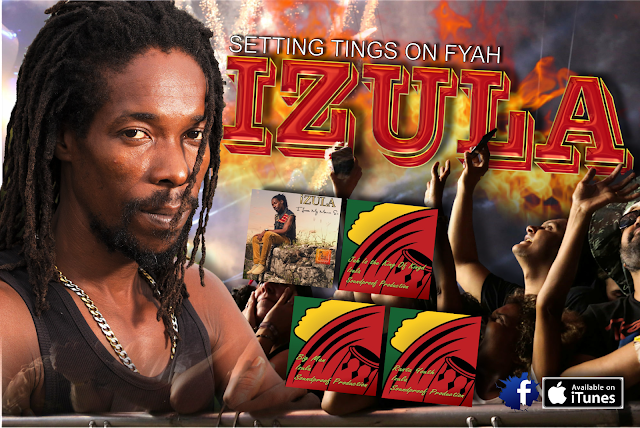 Smooth singing sensation SILKKEY D  and IZULA on the other hand are soon to be well known to the NATION  because we here at  BOSSmagazine are  going to make sure of it.

In 1993 he was introduced to Mr Milton Moore producer of SOUND PROOF RECORD PRODUCTION and dropped his very first single "JAH IS THE KING OF KINGS" in addition to a collaboration with DELROY CHANDLER (DYCR) a Dub  Poet. The collaboration was called "HOLD IT DOWN".

IZULA has been working hard ever since to gain traction in a very tough industry.  But his tenacity and his talent soon found him recording  with  JUNIOR KELLY and LUTAN FYAH. as well as standing on stage at some big venues like : "Sting" “Original dancehall Jam Jam” and  Cocoa Tea's show in Clarendon  just to name a few. 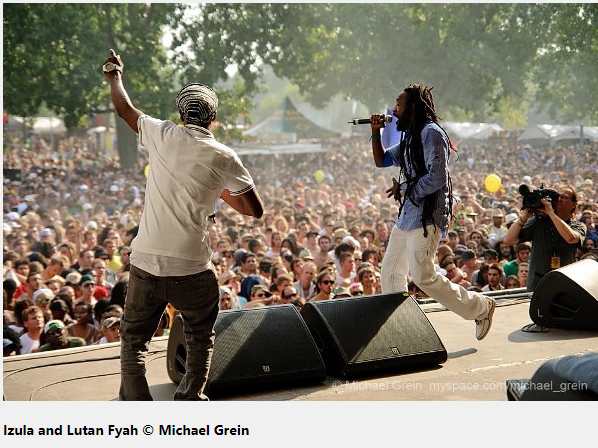 As a seasoned professional IULA  has toured AMSTERDAM, BELGIUM, GERMANY AND SWITZERLAND. To say that Europe loves him is an understatement ! 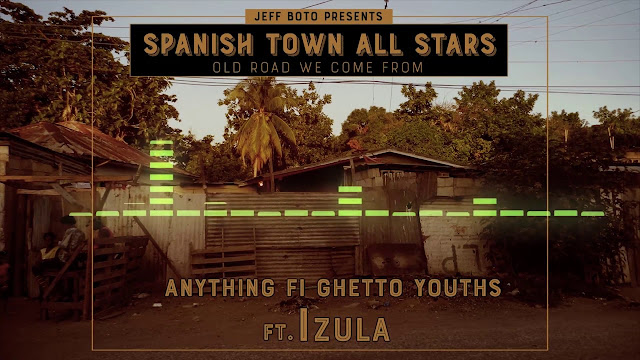 The track that is getting the NATION'S attention is his most recent  called " I LOVE MY MAMA SO"  You know us here at SHYRICK we are a sucker for MAMA songs.

The track was produced by JR PRODUCTION ( Junior Reed) who is also sitting on a seven track  EP  with IZULA. 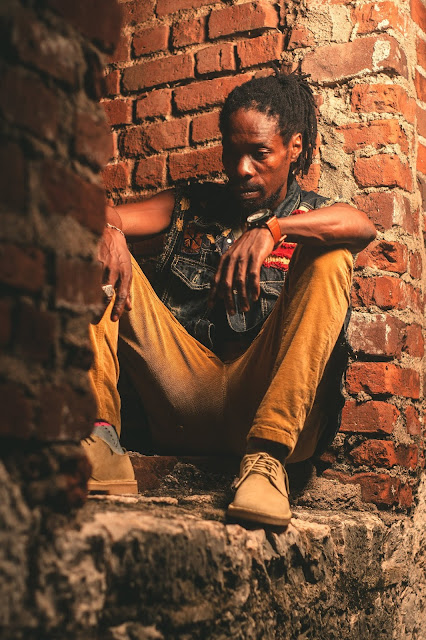 Maybe family if we make enough noise about this artist we can ger Mr. Reid to release the EP  which is said to house tracks like "DONT PUT YOUR TRUST IN FLESH"  and "LOVE IS ALL YOU NEED."

For the time being family enjoy what is already on download. Follow this link for some of his earlier work :
https://music.apple.com/us/artist/izula/432108755 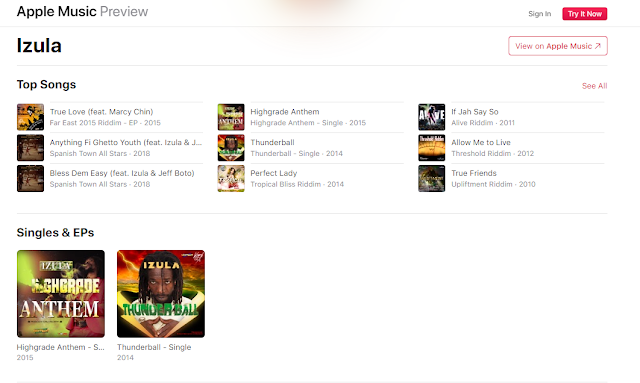 And find even more available for your music collection by following this link :
https://itunes.apple.com/ca/artist/izula/1442755389 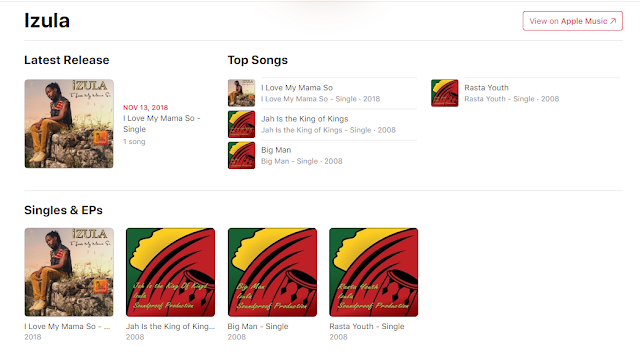 Be prepared to hear a lot more from this RED HOT  artist just inducted to SHYRICK DANCEHALL RADIO'S RED CARPET .