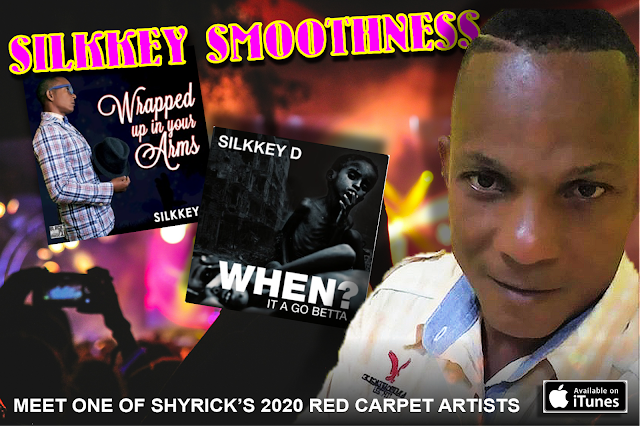 SILKKEY D  comes to the station with an armful of silky smooth richness and conscientious vibes. His true raw talent  has landed him immediately on SHYRICK DANCEHALL RADIO's RED CARPET for 2020 and we have WAYNE INGRAM ( aka RAGA -Z)  to thank for that , who pointed DJ FATTA ICON in SILKKEY D's direction. 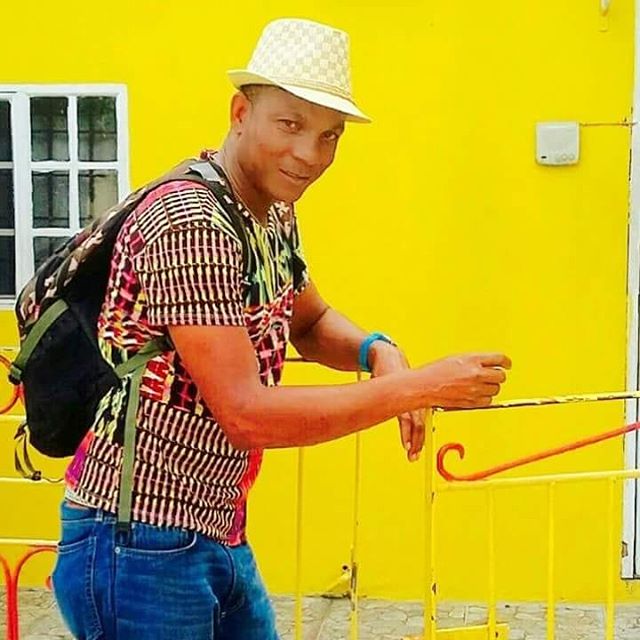 SILKKEY D" ( Gary BG Thompson )  is a Jamaican recording artist out of St Catherine Parish who found his passion while singing in community church choir and carrying the passion through school and out the door into the recording studios.

His earliest songs he wrote had mostly an audience of one. Himself! But that was before he decided to take his writing and vocal skills to the public. 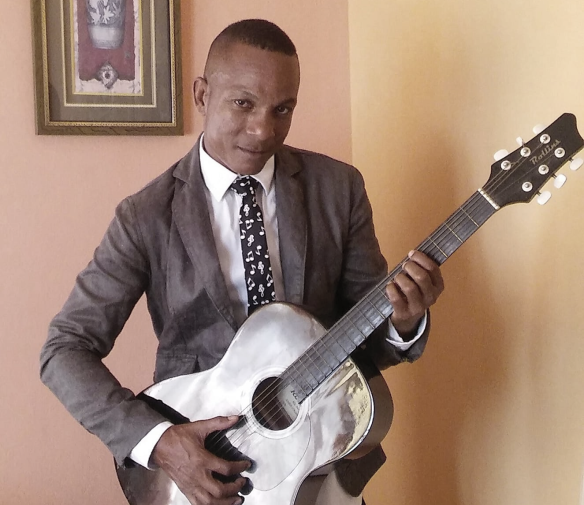 His first ever track recorded was called 'WINE" compliments of Black Scorpio Studios in Kingston was what gave him traction in Jamaica. It saw a healthy circulation on public radio.

SILKKEY D  busted loose with a 5 track EP titled 'WRAPPED UP IN YOUR ARMS"  produced by BLACK TIGER MUSIC.

Four of the songs on the EP are written by the artist himself and the fifth is a remix.

You can tuck this EP into your music collection by following this link >>>
https://music.apple.com/us/artist/silkkey-d/972393717 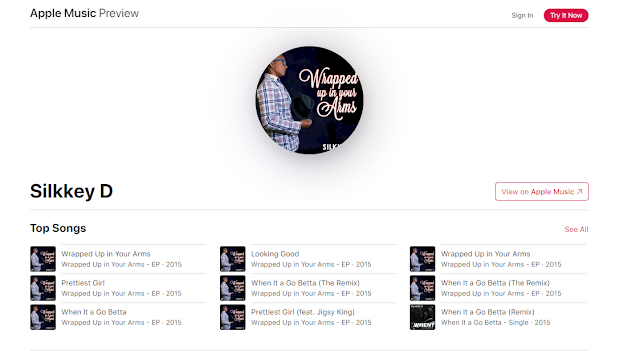 SILKKEY D is described as a  gentle conscientious hard working individual, who loves Jah and lends his voice to those suffering around him.  (WHEN?) IT A GO BETTER is a track that exemplifies these traits. Hit the >>GO BUTTON <<< and check it out

Like a lot of highly talented artists with a voice and an important message, the resources to reach a large  audience soon run dry.
Producers are off rolling the dice on the next " big possibility."

Without the financial backing of COMMERCIAL ( MAINSTREAM)  support who come with both barrels fully loaded with cash, promotion strategy, distribution and all the marketing elements to make  DOLLARS  out of business cents... the Indie artist has next to no chance but to grit his teeth and fight on alone drawing often solely from the sheer love of the music . 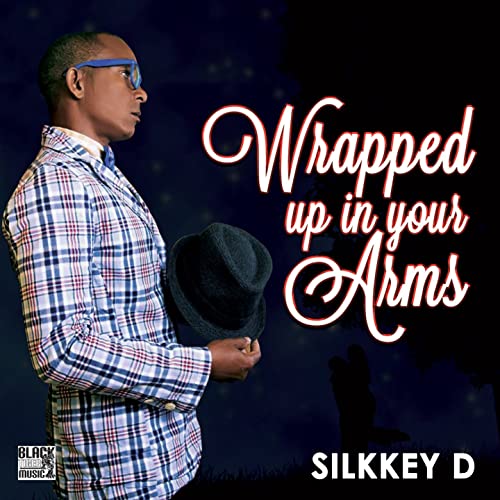 This is  yet another strong reason why INDIE ARTISTS need to learn to co-operate and share resources among themselves in order to find the strength to reach further, build stronger and shout out  louder than they themselves can on their own.

But  fear not SHYRICK NATION... SILKKEY D like the rest of our Indie crowd is tenacious an unwilling to be drowned out... Check out this most recent release >>> Sweet thing nuh???