COMING AT YOU HARD AND FAST - YOUNG GARVEY 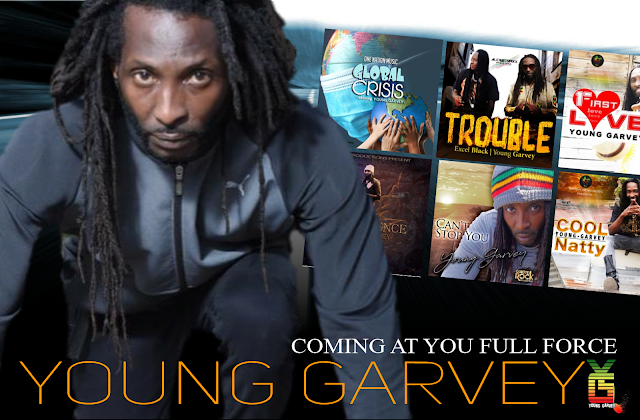 New to the SHYRICK scene and taking the NATION by storm currently with the following two tracks : Bob Marley and the Wailers  "NATURAL MYSTIC" and one of the artists own called " FIRST LOVE " 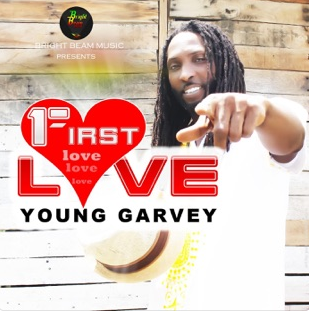 You will be seeing a lot of this rising star  especially since his career was fortified last summer by a well known icon in the industry : LEROY SIBBLES   the first LEAD SINGER of  THE HEPTONS who is not only taking on the management of the young artist but also tossing him down on SIBBLE'S own  label  BRIGHT BEAM MUSIC. 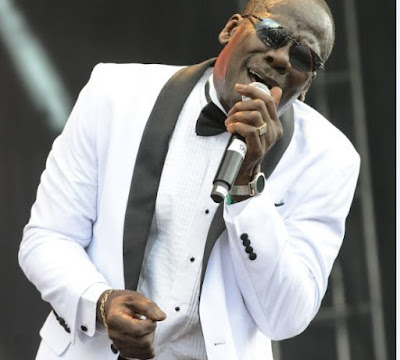 The relationship has brought to the table some sweet tracks starting out with COOL NATTY in March 2019. Hit the >> GO BUTTON<<<  and check the track out

SIBLES PRODUCED 'COOL NATTY as well as played guitar on the track. 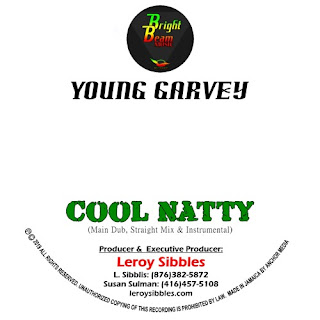 SIBBLES has talked about a 3 full album future for YOUNG GARVEY ensuring you SHYRICK NATION, plenty of good vibes to look forward to from this artist in the future . But for the moment  BRIGHT BEAM MUSIC is enticing us all by trickling out some massive singles all of which are sitting pretty and ready for your music collection. Including a brand spanking new track  ( so new the vinyl hasn't even hardened yet!)  called GLOBAL CRISIS which addresses the current global pandemic situation . Check it out what download has to offer >>> 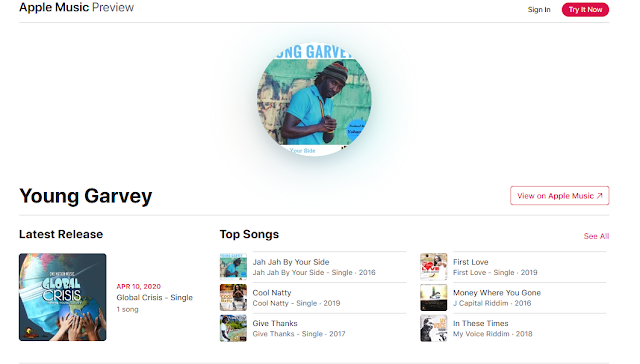 YOUNG GARVEY shows off his versatility, strong vocals and masterful  lyrics on a few other production labels as well including a collaboration with EXCEL BLACK called TROUBLE. 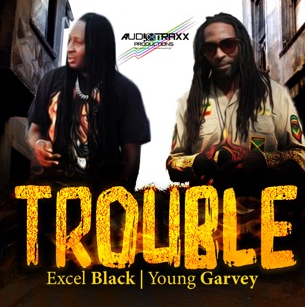 Young Garvey was born Fabian Findley in Kingston & grew up in Duhaney Park and Trench Town communities that had vibrant Rastafarian neighbourhoods. 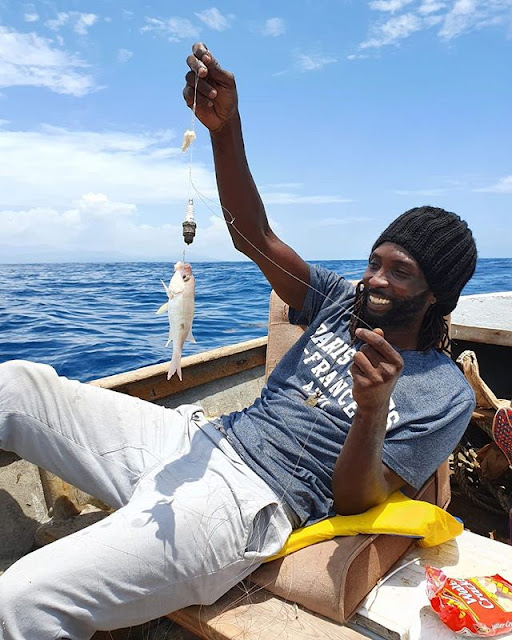 As a teenager, he embraced Rastafari and consistently espouses his commitment to the movement’s tenets in his songs. He migrated to the United States in his late teens and lived in Brooklyn and Queens for nearly 20 years. Six years ago, his first song, the apt “Grow Mi Hair”, was released by the Natural Enterprise label. 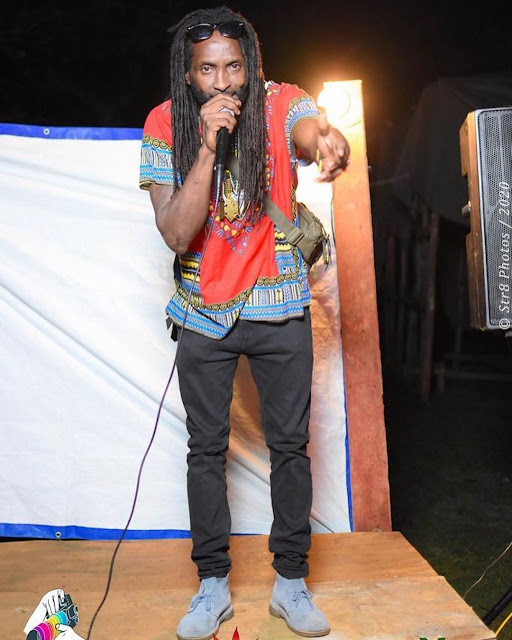