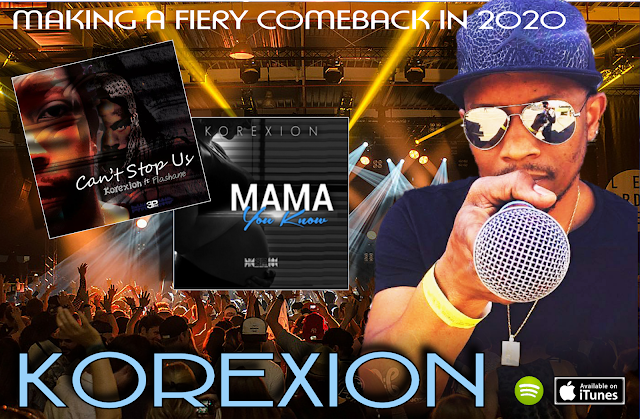 Hitting the STATION with some serious heat comes this highly talented artist out of CANADA by the name of   KOREXION (Keipher Scott.) And don't kid yourself, he is not a rookie to the scene either. 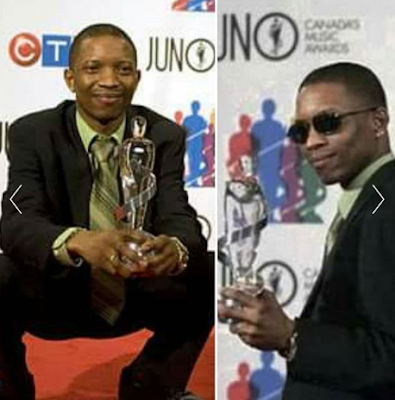 He comes packing some mean credentials with him including a JUNO WIN for REGGAE RECORDING ARTIST OF THE YEAR / 2007   with his track "X-RATED." (The JUNO Awards are the CANADIAN  equivalent to the USA's GRAMMY Awards)

His 20 year musical journey has seen him standing on some  impressive stages as well like the Canadian JUNO Awards, Toronto Caribana Festival and Bob Marley Festival in Jamaica. Just to name a few. 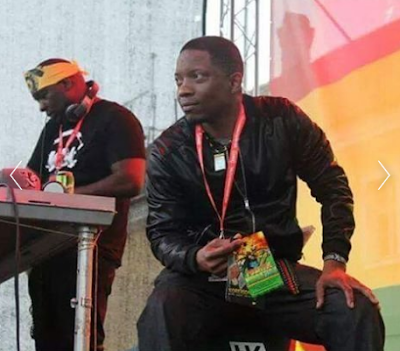 KOREXION  has some magicam melodies sitting and waiting for you on download... follow the link to head on over and check them out. And while you are there, why not drop some of his tracks into your music collection >>>>
https://itunes.apple.com/ca/artist/korexion/524002938 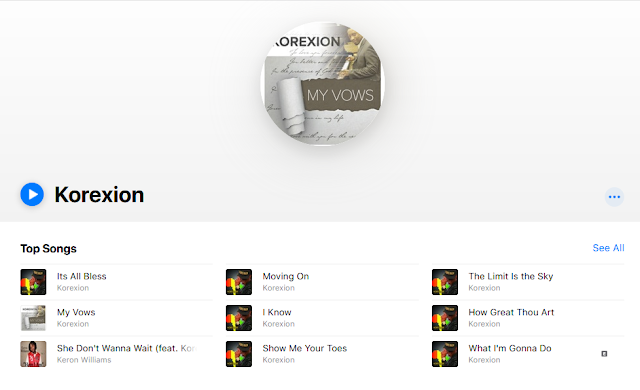 Though the first quarter of 2020 has brought some of the fiercest GLOBAL CHALLENGES it also has marked the return of KOREXION to the scene with two red hot tracks dropped under the  3P Entertainment and KOREXION Music Labels. 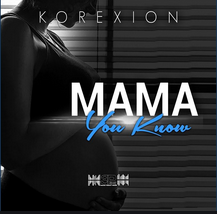 MAMA YOU KNOW  was the first track of 2020, conveniently dropped around mother's day and a dedication to not only KOREXION's mother but all the mothers around the world.

It was the second release however that has managed to turn the heads of SHYRICK NATION GLOBAL . Hit the >>GO BUTTON<< on the above video and check it out for yourself. 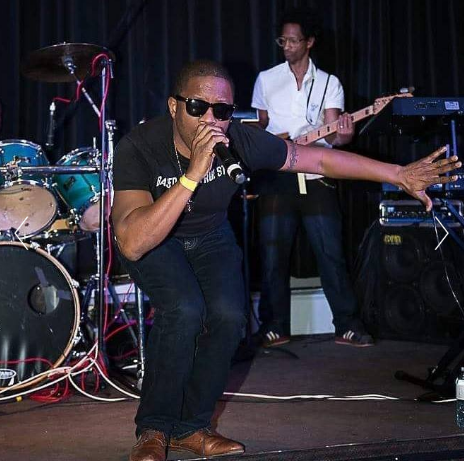 This is an inspirational song geared towards motivating each other to keep on moving. If you fall, get up with the mentality that they can't stop us," he explaines.

Keep an eye on this artist family , we guarantee that you will be seeing loads more from KOREXION in the near future as he again proves himself UNSTOPPABLE on the INTERNATIONAL reggae scene.
Labels: KOREXION