WHEN A CANADIAN RAPPER MEETS UP WITH A REGGAE LEGEND... 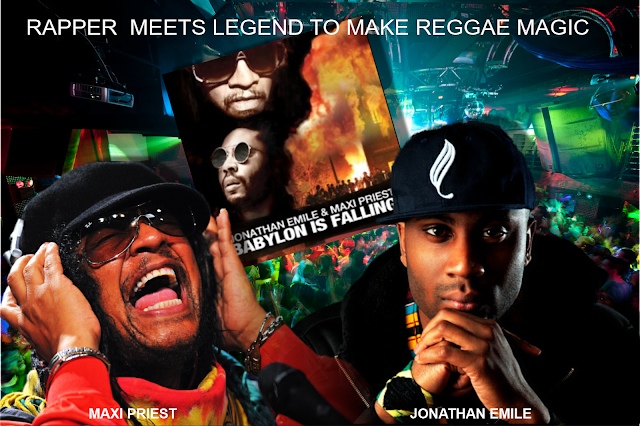 It's bound to be pure magic. And when this info landed on our desk recently, we just had to pass it along to all SHYRICK NATION Reggae-o-holics ! Hit the >>GO BUTTON << and  take a listen !

Alex Domain's in his press release ( CEO Ndless Entertainment )explains the reason for the collaboration and the intended message:

"Reggae music has always been on the forefront of social and political issues. One example is Bob Marley's participation in the Amandla Festival of 1979 in Boston, where he performed in support of the anti-apartheid movement and the liberation of South Africa. 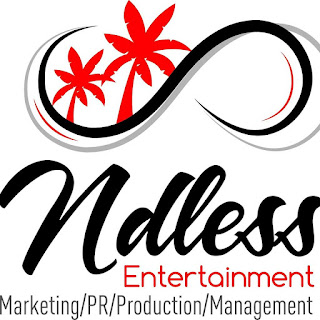 Just a few short months ago, the entire world was shaken when George Floyd lost his life.  People protested, buildings and businesses were destroyed - all while in the middle of a worldwide pandemic.  Race relations were already strained, but this event managed to trigger both a national and international outcry for change and justice.

"Babylon is Falling" is a song that has put a voice to the change.  The song features 2 artists (Jonathan Emile and Maxi Priest) from different generations coming together to speak on what they've been through, and what's to come." 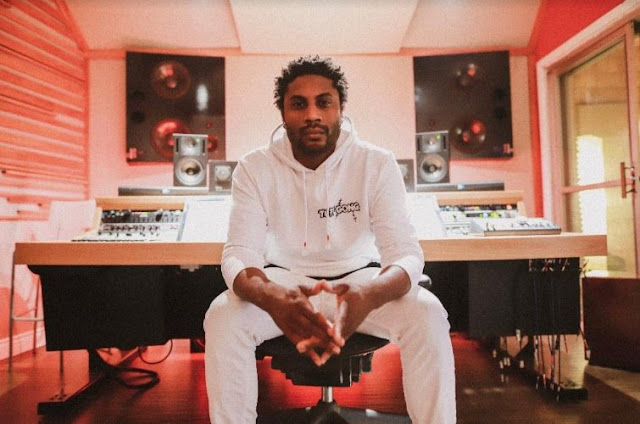 A LITTLE MORE ABOUT  JONATHAN EMILE 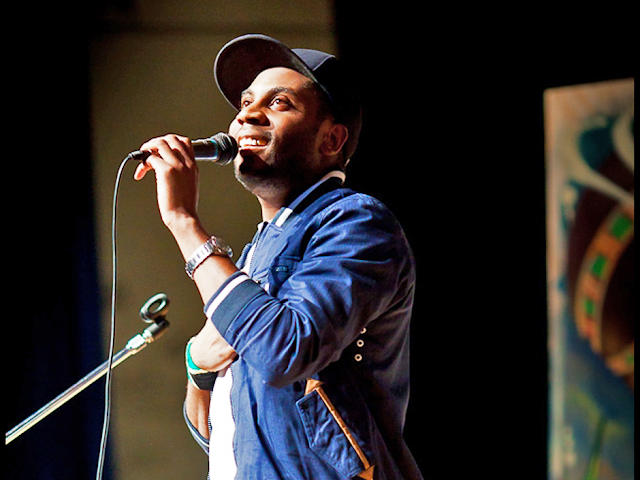 His debut reggae album, Spaces-in-Between, was released in January 2020 through his label MindPeaceLove and Tuff Gong.

Follow this link and drop some vicious vibes into your music collection today >>>>
https://music.apple.com/us/artist/jonathan-emile/306091225 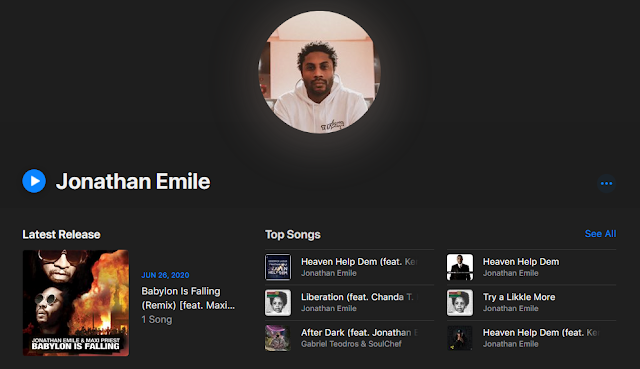 WHAT ELSE HAS MAXI PRIEST BEEN UP TO ?

British reggae star Maxi Priest rose up through the late '80s and '90s to become one of the most internationally popular reggae singers since Bob Marley. 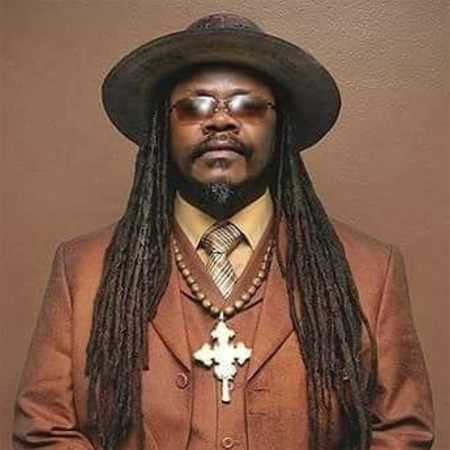 Recently 2012 the "Maximum Collection" set gathered  up all of  his global and Jamaican singles for his fans to enjoy and eat up... and two years later in 2014, the album Easy to Love arrived on the VP label with Sly & Robbie and Beres Hammond among its guests. 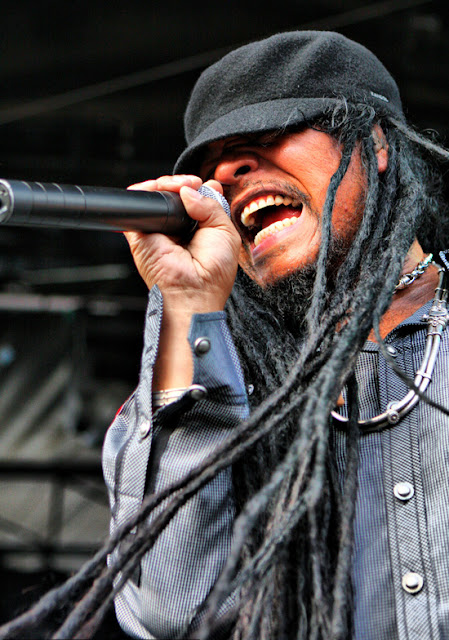 But the golden  music doesn't stop there ! 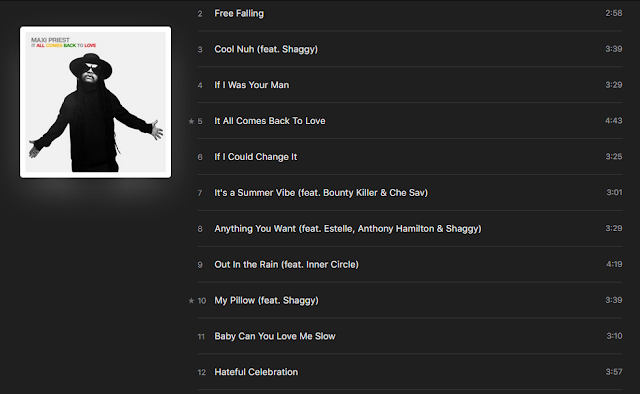 September 2019 saw  Maxi Priest bust out a 14 track ( 50 min) beauty liscensed to S-Curve records, it's sitting on download just waiting for you to drop into your music collection. Follow this link and check it out >>>

Here is a sample of what is waiting for you ! Hit the >> GO BUTTON<< and check out this single off of  the album entitled :
" IT ALL COMES BACK TO LOVE "

Maxi Priest and Jonathan Emile designed the remix cover art. The design features the now-iconic image of the Minneapolis Police Department’s 3rd Precinct burning to the ground during a night of public outrage over George Floyd’s murder.