DA REAL STORM HIT THE NATION AND RIPPED THE ROOF OFF 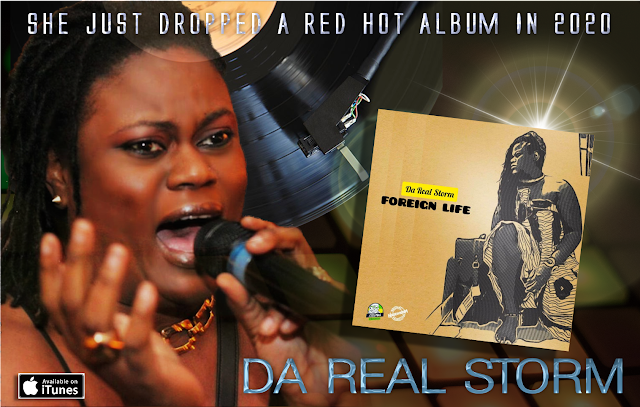 She came to the station as a lady on a mission determined to be noticed by THE NATION! And she came armed with a red hot 8 track album released by GIDDIMANI RECORDS recently dropped in July 2020. 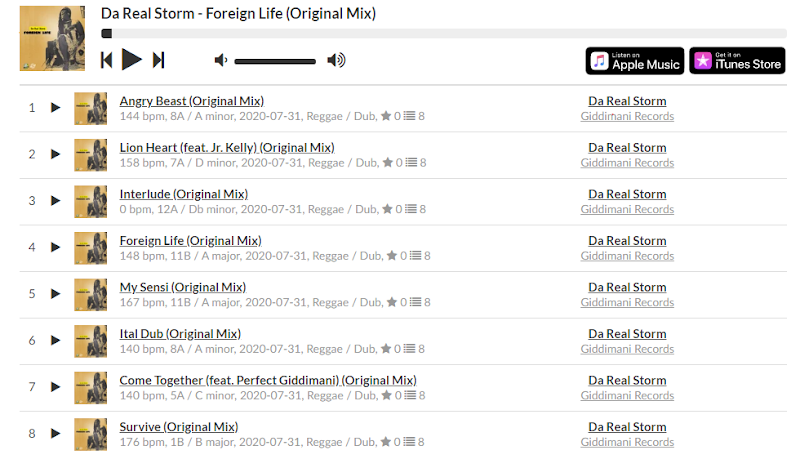 Although this songstress has landed at the station only in a matter of weeks , her thick bodacious vocals are taking the NATION by storm. One track which stands out is  "AAYAH (COME TOGETHER)"  a collaboration with PERFECT  GIDDIMANI. It was originally released way back in 2018  on the infamous DINNERTIME RIDDIM ,  and was a huge hit here at SHYRICK DANCEHALL RADIO when it dropped. Hit the >> GO BUTTON<< and take a listen.

This powerful songstress is well known for writing musical compositions and her love for writing poetry as well. Her lyrics are as powerful as her vocals and she describes herself as a "ROOTICAL REGGAE"  Artist . 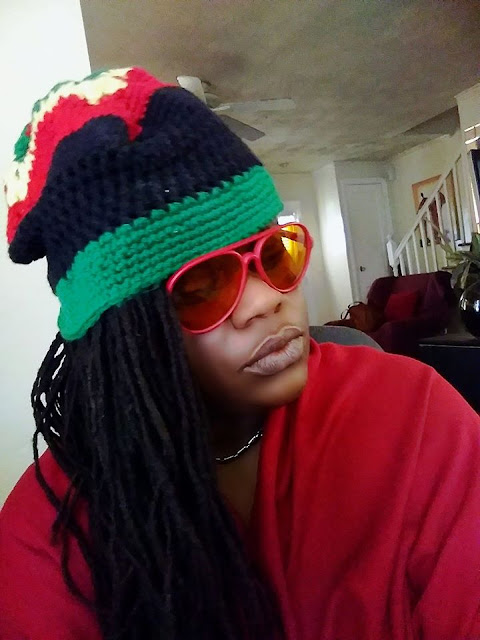 It wasn't always that way, "provocative" used to be her flavor until she was introduced to the teachings of Rastafari which not only  seated deep within her heart as a way of living and thinking, it also expanded her musical horizon and fanbase . 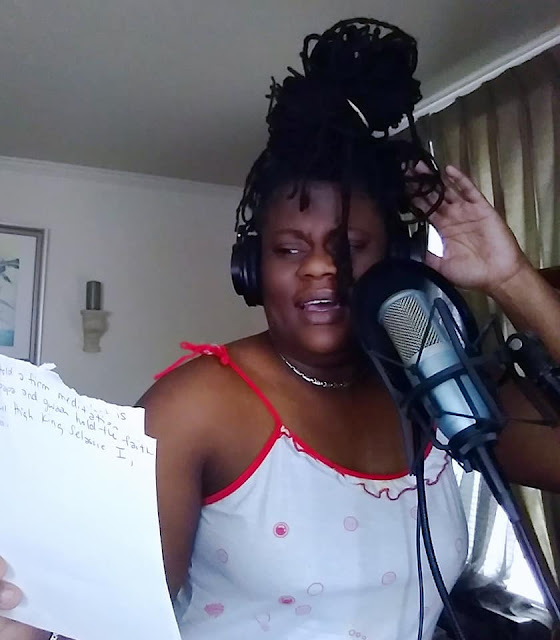 DA REAL STORM didn't get onstage by default either, she has worked her way there almost her entire life. She was featured on many episodes of “Ring Ding”, a children’s television show hosted by the late Honorable Louise Bennett Coverly, Storm never rejected an opportunity to sing. 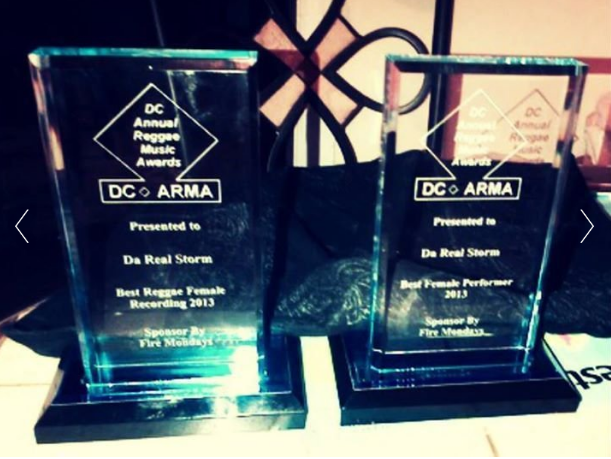 And she won:  Washington DC Reggae Awards 2014  for  "Best Female Performer" and "Album Of The Year ." 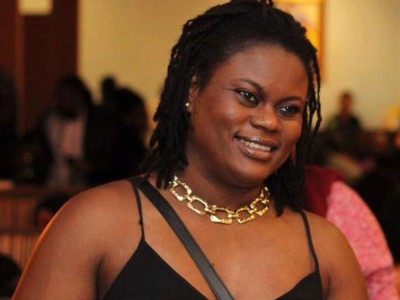 Dullord Thompson, C.E.O. of Signature Music Group Inc. in Kingston Jamaica signed DA REAL STORM to his label and she wrote and recorded “Me Gone” which was produced by Signature Records.  “Lioness”, “Mr. Pedophile”, “Daddy Where Were You”, “Unpredictable Love”, “Working For My Pay”, “Baby I’m Leaving” featuring Lutan Fyah, and an array of other compositions were released as well.  Hit the >> GO BUTTON<< and check out this banger....

DA REAL STORM is far from finished taking the world by storm ( punn intended) and we are surely guaranteed to hear a whole lot more from this highly talented songstress in the future, but don't wait a minute longer to drop her tracks into your music collection if you haven't already!  Follow this link and check out her newly dropped album FOREIGN LIFE:  https://music.apple.com/bz/artist/da-real-storm/797368313
and join this songstress on  FACEBOOK to stay ontop of new releases and venues when that all kicks in once again, fingers crossed:  https://www.facebook.com/pg/Darealstormofficial/about/?ref=page_internal 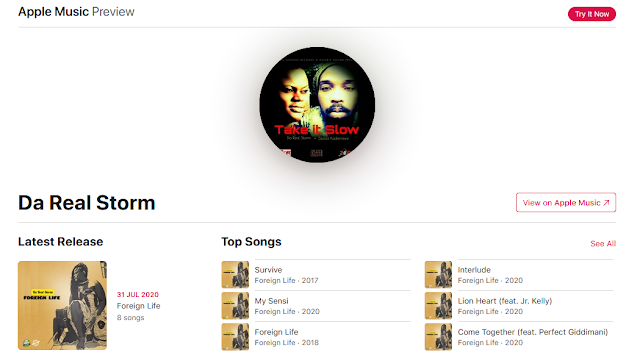 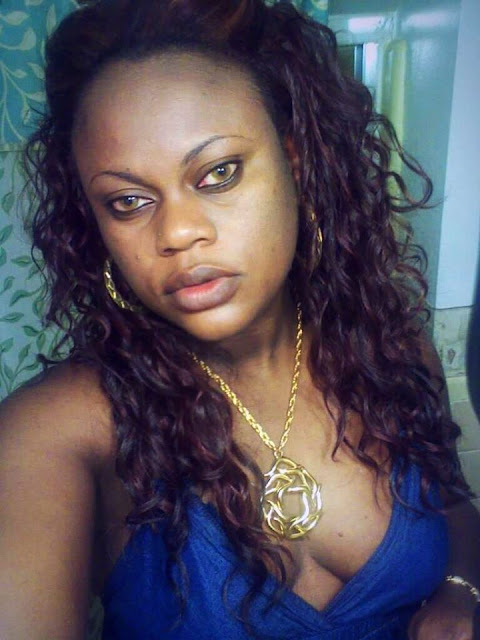