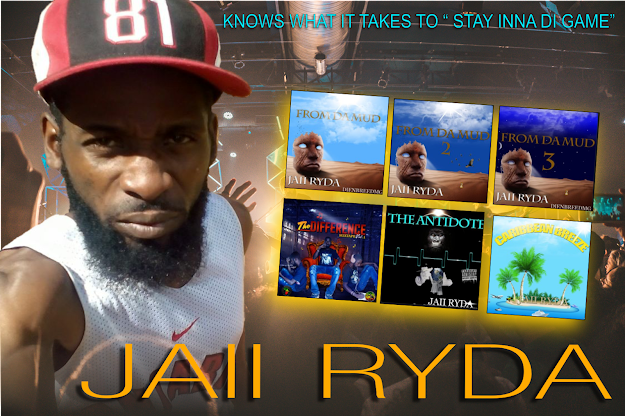 We have heard his tracks from time to time, most recently we have heard his single  " STAY INNA DI GAME" tossed down by DJ FATTA ICON. It is time to get to know this highly creative and enteprising: Urban Crossover Recording Artist, Musician, Songwriter, Music Producer by the name of Jaii Ryda.
Hailing from Kitson Town Jamaica, his talent has reach far across the ocean into : the USA like here in Saint Louis MO, Houston Texas, Connecticut, Florida, and radio stations in France and Canada as well. 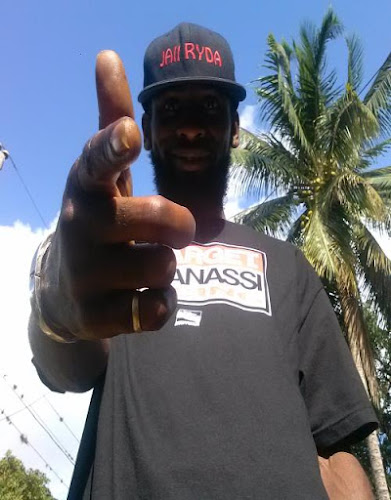 He worked with artists both locally and internationally like Ras Shiloh (USA), Dub Master (Argentina) Dj El Tempo (France), Nuff Ites production (France), Dj Alize Ali And Up2beatproduction (London) and more.
His first ever EP was titled The Difference Mixtape VOL. 1, and involved producers from Europe and North and South America. This is part if his formula for " STAYING INNA DI GAME,"  he networks far and wide, mixes things up to keep it all fresh and hits the road hard and fast!
He is like  the international mad professor in his lab, integrating and fusing reggae and dancehall into other genres while reaching out to different countries to sample his creations. His goal is to continue gaining love and loyalty from new and consistent fans from all around the world.  He also wants to bring countries together through genres of music such as; Hiphop, Dancehall, Pop, Dub step, Jungle, and Reggae. 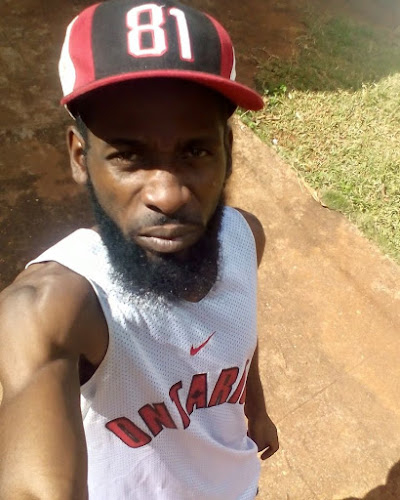 The first and foremost  part of " STAYING INNA DI GAME's" formula is to  LOVE WHAT YOU DO and JAII RYDA  has plenty of love for what he does, his enthusiasm is unmistakable.  He began playing musical instruments such as the keyboards and drumset at an early age, it soon developed into a passion for him.
The second part of the formula that JAII RYDA  envisions  as importand not only for himself but for everyone is LOYALTY.  Which includes always staying true to yourself first. He even wrote a track around the concept a few years back. Check it out :
Jaii Ryda · R.o.D (Ride Or Die)
DEDICATION is also an important part of  STAYING INNA DI GAME. JAII RYDA doesn't just say, he does! You can find him networking on almost every platform you can imagine, reaching out to people everywhere.  From WEST COAST MIXTAPES to PINTEREST  to LINKED IN  and all points conceivable in between. (Not counting the currently popular platforms like Facebook, Soundcloud Spotify and Reverbnation where you can find him as well)  He is determined and dedicated to get the word out and create not only new fans but new opportunities for himself along the way . No doubt this is one hard working entrepreneur. 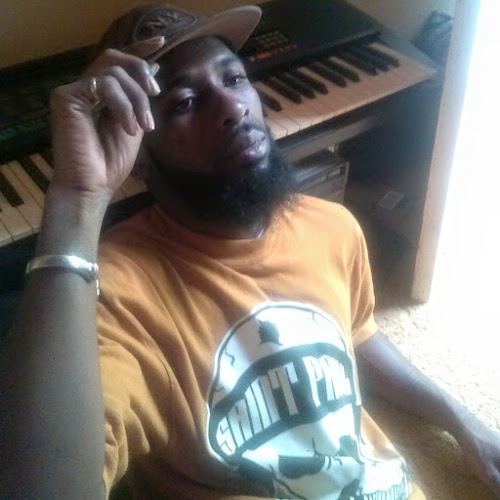 STAYING INNA DI GAME also takes INGENUITY as well and JAII RYDA understands this. Sometimes it takes a little merchandising for an artist to fund the music. Follow this link on Facebook and check out some of JAII RYDA's  merchandise : https://www.facebook.com/pg/DienBreedMG/

He says it all in his single ; "MONEY AFFI MEK" hit the  GO BUTTON and take a listen ....
The final part of the formula is to HIT IT AND HIT IT HARD ! Which is exactly what JAII RYDA does.  He has 5 full albums on download and tons of singles for his fans to choose from and drop into their music collections. All this hard work and dedication is bound to pay off for this visionary. Follow this link and drop some tracks into your collection today >>>
https://music.apple.com/us/artist/jaii-ryda/928288038

Make sure to join JAII RYDA on his Facebook page to stay ontop of new releases coming your way :
https://www.facebook.com/jaiiryda1/ 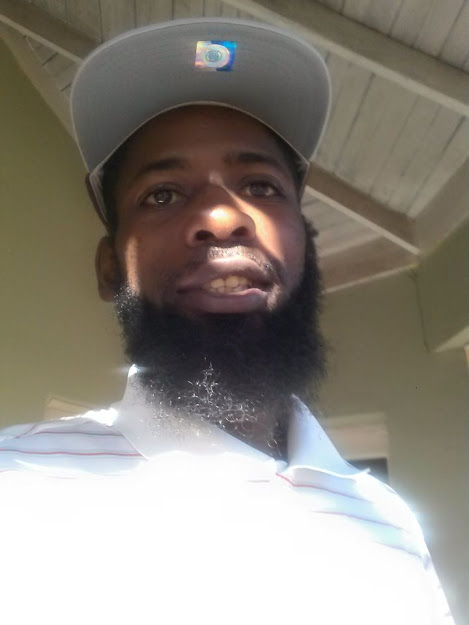