THIS CANADIAN ARTIST IS DETERMINED TO BUST BOUNDARIES - TASHA T 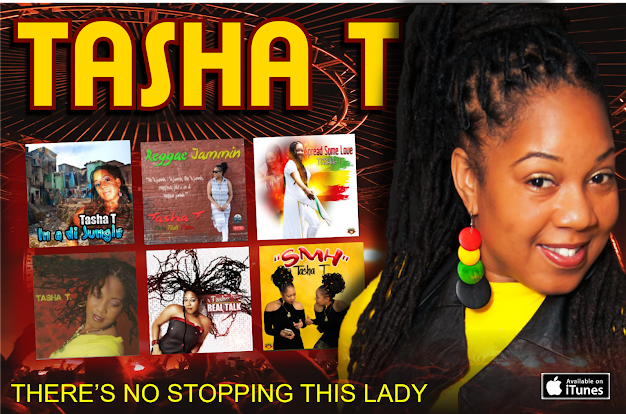 Breaking into the scene when it is male dominant is never easy for a lady. And we here at SHYRICK have for years shouted out to the ladies to bring the heat, because we have no roblems playing them on air.

In 2020 the ladies stepped up and answered the call. This is a year to remember for female talent here at SHYRICK. We were flooded with a mass of amazing tracks from highly talented ladies from across the globe... so many so we were inspired to drop not one but two all female specials : "LADIES AT THE MIC"  ( wich aired  in August and "LADIES AT THE MIC Round2" ( which aires in October.)  The turnout for the first special was so massive that we had no choice but to bring them back. 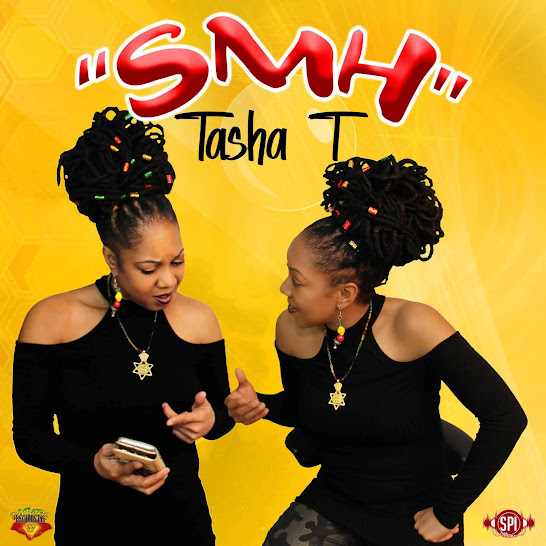 This single is co-produced by TASHA T  and Sidny Mills (  you may know him as the keyboard player with STEEL PULSE)  It was released on the RasVibe Records and SPI Music labels. 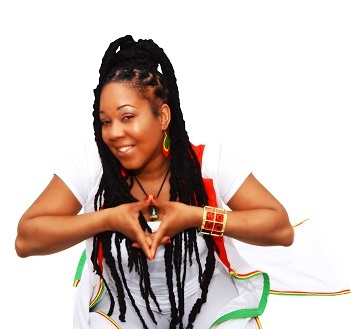 Tasha  T knows full well what it takes to rise up in a predominantly male dominated industry. Yet she is undaunted by the challenges and uses it as fuel to fire her ambitions forwards. Proof of this  is evident in her two JUNO nominations. Her most recent was in  2015  when her album, Real Talk, is nominated alongside recordings from Steele, Mikey Dangerous, Kirk Diamond and three-time winner Exco Levi. She was the sole female nominated in the Best Reggae Recording category. Hit the >> GO BUTTON<< and take a listen :
Not just a performer - Tasha T is also a Songwriter, Producer, Record Label owner, Artiste Consultant and Reggae Philanthropist. She has served as the official Musical Ambassador for the Read Across Jamaica Foundation, travelling throughout Jamaica and USA on a mission to encourage and motivate young children to read. 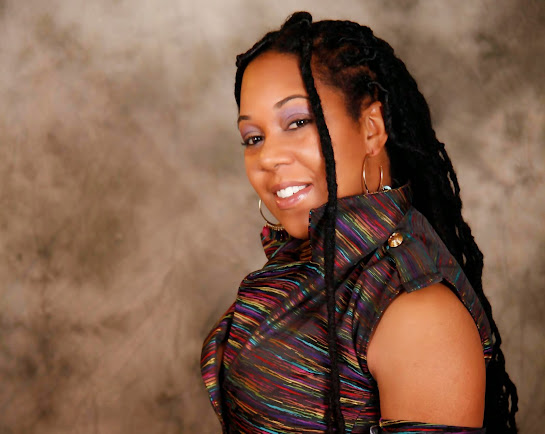 Tasha T started very young as a selector on Roadblock International Sound in Toronto, Canada. She then developed her own unique style of ‘sing-jaying.’
She conquered the UK market in 2015/16  embarking on her own UK promo tour, with live performances and radio promotions in over 20 cities. This gained her a dramatic influx of new fans, becoming one of her largest fan bases to date. In Tasha T’s own words, “I’m my own inspiration as well as my own motivator. I like to go out into the world and ‘do things for myself’. My main focus is to help others, especially children. My passion, dedication, and self-belief make it all happen”. 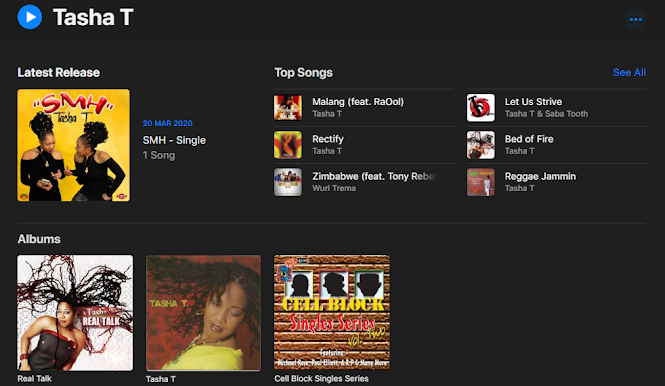 There's  plenty of this ladies vibes sitting on download for your music collections family and we encourage you to head on over and support this artist and other female artists who are attempting not only to lift themselves up in a male dominant industry but provide an importand voice, insigt and perspective which completes the preservation of the Roots scene and cultural statement .
Follow this link to her download page >>
https://music.apple.com/gb/artist/tasha-t/129523847 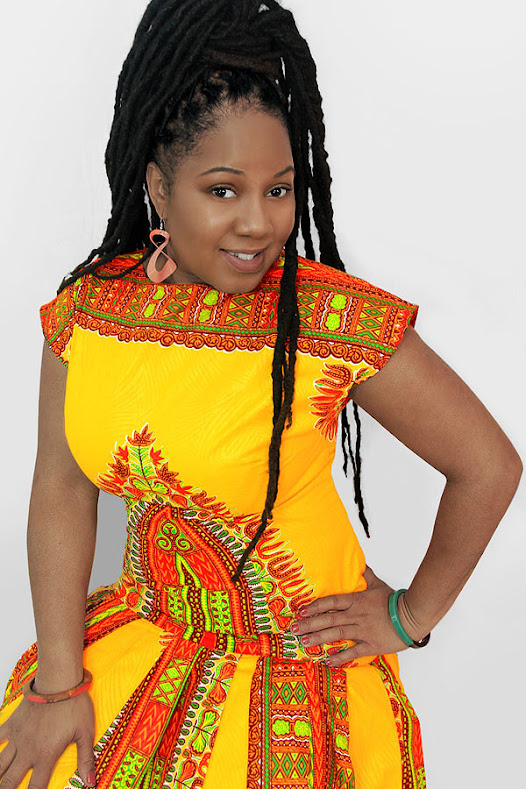