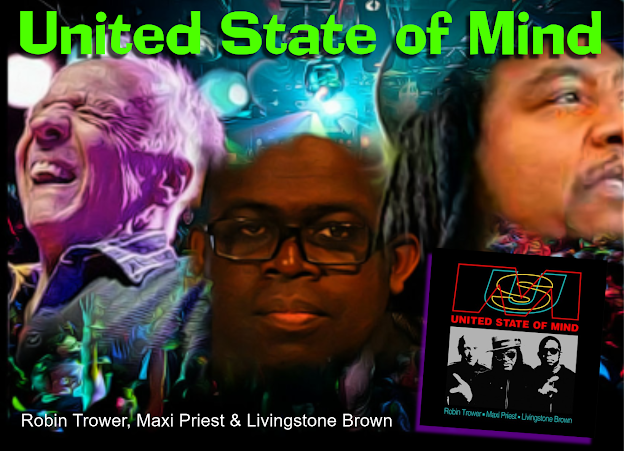 It is always a treat to go to the email and find a gem sitting and waiting for you. Take for example this brilliant 3 way collaboration with  ROBIN TROWER , MAXI PRIEST  and LIVINGSTONE BROWN.

All massively talented artists in their own right treat us by putting their collective inspirations together to create this  8 track piece of ear candy called UNITED STATE OF MIND.
Much thanks to NDLESS Entertainment for giving us  the opportunity to kick back to these extraordinary vibes. 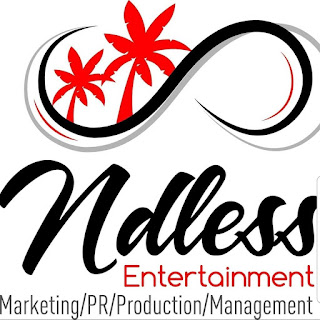 Hit the >> GO BUTTON<< and check out the YOUTUBE SAMPLER.

This timeless organic album, “United State Of Mind” speaks volumes, especially in the current state of the world today, lyrically, musically and emotionally.
Follow this link and check out our NEWS REEL post to listen to your favorite dj FATTA ICON throwing the vibes down for the first time >>>
https://chickmelion.tumblr.com/post/631990888721219584/chickmelion-united-state-of-mind-robin-trower 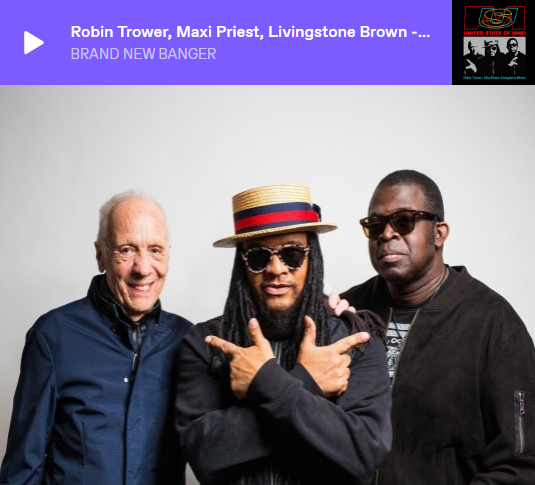 Nice vibes nuh? A chance meeting in Livingstone Brown's studio in Brixton, UK, is what sparked the collaboration. All three artists are directly influenced by soul & gospel, and have a deep appreciation for music and share a passion for all genres.
Born just 2 miles apart, Robin in Catford and Maxi in Lewisham along with Livingstone from Nottingham, are all from humble beginnings, and have gone on to enjoy glittering world-wide careers. 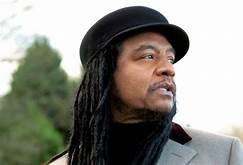 Maxi Priest has been a pioneer for the UK by achieving several top tens at home and worldwide including the US Billboard charts. He’s had numerous number one hits and has also received multiple Grammy nominations, selling millions across the world.  Not a stranger to duets and crossing genres, Maxi and Roberta Flack’s timeless classic “Set the Night to music” achieved top 10 status on three of Billboard’s charts.  In 1993, Maxi also teamed up with Jazz guitarist Lee Ritenoir on “Waiting in Vain” which found Maxi at #1 on the Billboard Jazz Charts. 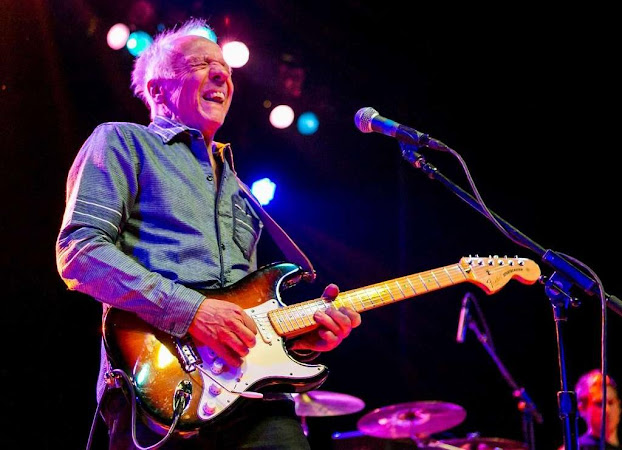 Robin Trower’s album "Bridge Of Sighs" has sold millions of albums worldwide.  It is Trower‘s passionate guitar playing that has influenced so many young people to pick up a guitar and learn to play. In the 90’s Livingstone played in Robin’s band and co-produced Robin’s highly rated 20th Century Blues Album.

In addition to being a session and touring musician during the 80s and 90s, he has also worked with artists such as Maxi Priest, ED Sheeran, The Waterboys, Meridith Brooks, The Climax Blues Band, Tina Turner, Bryan Ferry, Kylie Minogue, David Grant, Yazz, De La Soul, ABC and Bill Withers.  So, when Livingstone Brown, half-jokingly suggested ‘why don’t we write a song together?’ Robin & Maxi looked at each other and thought why not?. If you're a multi-million selling award winning artist who's been there and very much done it all, why not try something totally different? 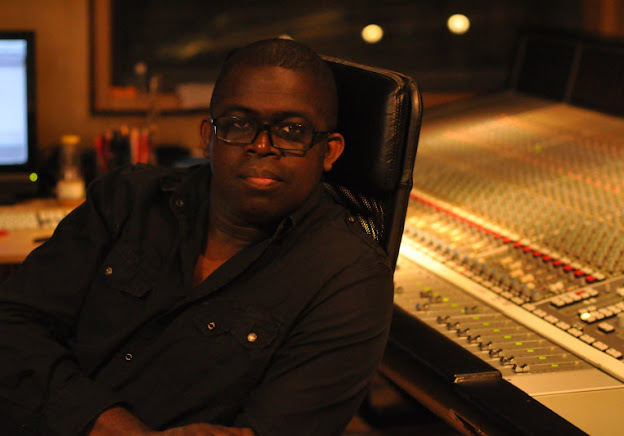 Robin, Livi and Maxi went even further, striking up a very productive joint songwriting partnership that quickly developed into a “United State of Mind”. Each song showcased Maxi's trademark silky, soulful vocal tone, and of course Trower's soulful and skillful, passionate playing, along with Livingstone’s ‘midas’ touch.  United State of Mind is nothing short of a masterpiece and is as unique as the 3 legends that have created it. 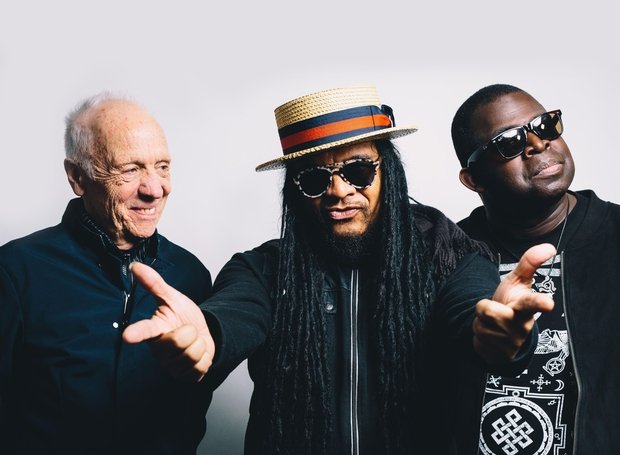 Listening to “United State of Mind” for the first time, you will hear it's far more than just an intriguing curio for fans and collectors. Both Maxi, Livi and Robin have done an exceptional job at extending the hand of collaboration successfully, whilst simultaneously stamping their own unique trademarks throughout, with no compromise whatsoever. Neither reggae nor rock, the results - a commercial sounding, vibey, driving album, worthy of a place in any record collection, let alone for fans of their solo efforts. 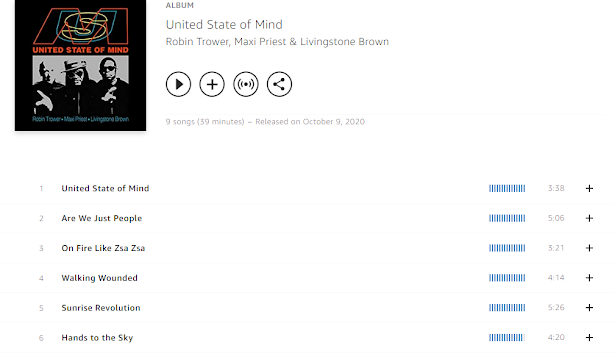