HANGING ONTO BOSS HIT LIST FOR IT'S 3rd WEEK .... CHECK IT OUT 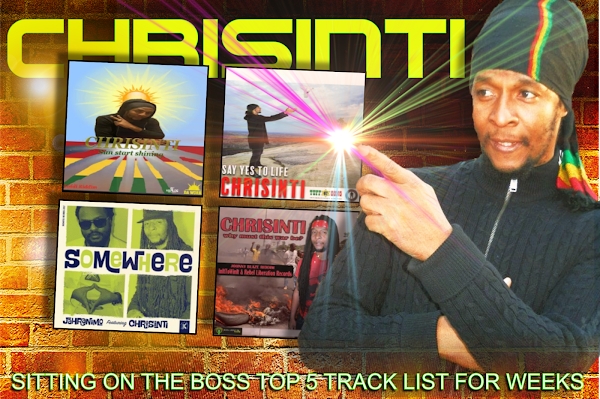 CHRISINTI and his track ANNOINTED survived his first  SUNDAY DRAW on "SATURDAY/SUNDAY LIVE"  with DJ FATTA ICON; this allows CHRISINTI  to enjoy another 2 weeks of exposure on EVERY LIVE BROADCAST we will put on in the next two weeks. 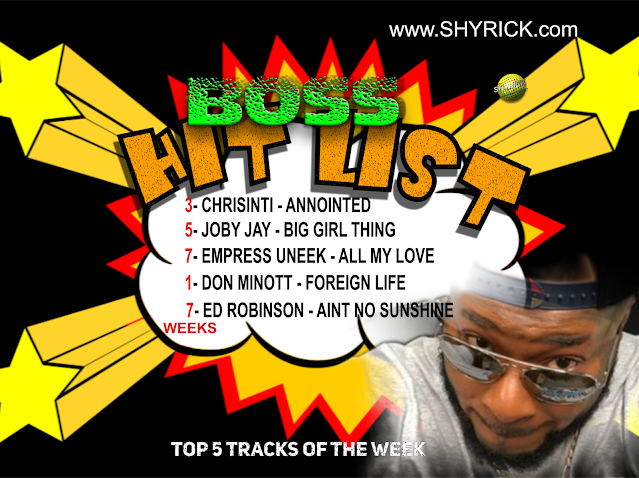 Hit the >> GO BUTTON<< below and check out the track being dropped on  LAST SUNDAY'S DRAW.

After a bit of a hiatus here at the station, CHRISINTI  tracks started re-appearing for SHYRICK NATION to enjoy. Including our extended RUSSIAN/ NORTHERN EUROPE family on vk.com, who was treated to two CHRISINTI tracks ( STAY, a Rihanna cover and ANNOINTED  which is on the HIT LIST right now.)  Both DJ mixes are doing extreamly well on this site. 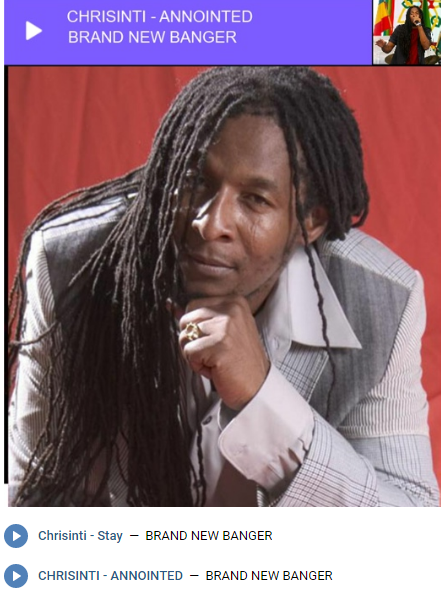 CHRISINTI  started  performing and recording  in the mid to late ninties. He stood on stages  like “Fire Pon The Waft” with big names  artists like of Ninja Man, Jah Mason and Papa San.
His first recording was launched around this time  by producer Richard Bell, entitled “Aware of Drugs” for the Star Trail Recording Label. 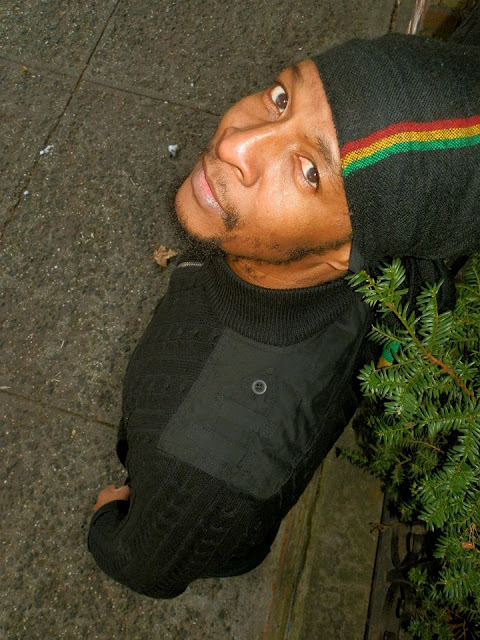 In 2003, Kings of Kings released Christinti’s debut album entitled “Comfort My People”. And then  the highly anticipated sophomore album, entitled “Again”, which was produced by Kenroy YahBreeze Archibald for Eight76 Records, hit stores in May 2005. 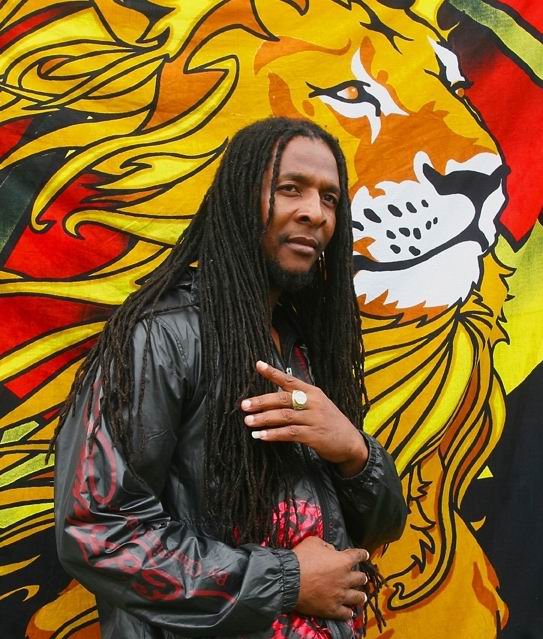 " My goal for  Say Yes To Life was  to make an album with a universal and lasting message that I think the world is in need of right now.  I  collaborate with Jah Mason, Gentleman, Nesbeth and Jahranimo. The albumwas produced by myself for my label Chrisinti Music..."

Follow this link to CRISINTI'S  download and check out what this highly talented artist has to offer your music collection right now >>>
https://music.apple.com/us/artist/chrisinti/81417984 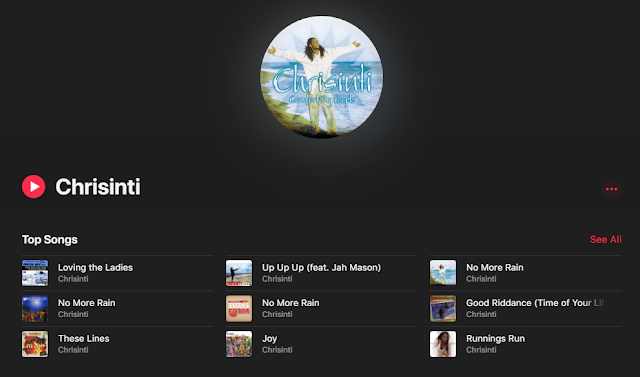 CHRISINTI promises to back on the road touring just as soon as the venues open again and mentiones even more upcoming music in the near future. Good news hey?  Well here's some links to help you  to keep on top of all the new releases and freshness coming from CHRISINTI  on up ahead :    follow him on instagram @chrisinti1, Facebook @chrisintireggaeartist, and Twitter @chrisintireggae .
Whether CHRISINTI manages to hang onto his spot on the chart remains to be seen... it all comes down to the luck of the draw and we have our fingers crossed for you CHRISINTI . 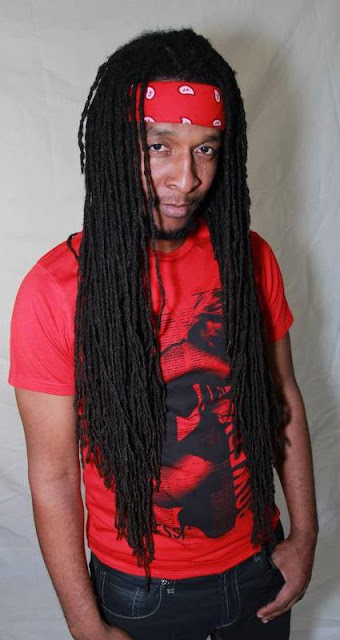 Want to catch a LIVE DRAW?  You will have to tune in on a  SUNDAY to our new LIVE VIDEO CHANNEL called SATURDAY SUNDAY LIVE. Tap on the image below  to check out the channel and keep an eye out on the DJ'S INSTAGRAM page :
https://www.instagram.com/djfattaicon/
for when he plans to go LIVE !!!