CHANTING UP A REVOLUTION - CATHY MATETE 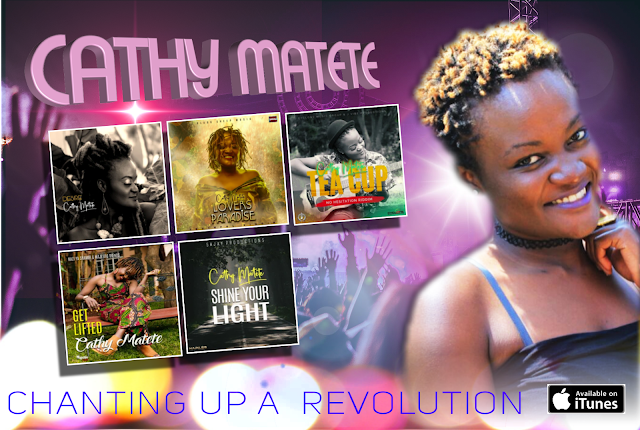 Normally known for her soulful melodic vibes of love and upliftment  CATHY MATETTE  wows SHYRICK NATION  with  a more head on approach aimed at social injustice and conflict in her new track entitled REVOLUTION TIME . Hit the >> GO BUTTON <<  and check it out for yourself ...

Currently trending on SHYRICK NEWS REEL  with  REVOLUTION TIME , CATHY MATETE explains that her motivation for the subject matter for the track is to address the  global plague of police brutality. 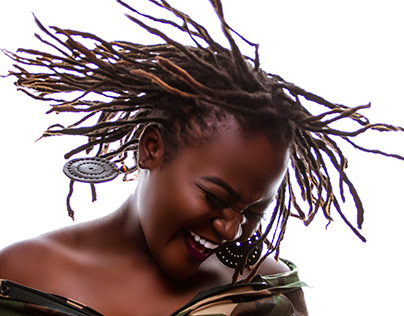 "When we lose our fear they lose their power ... each and everyone of us should stand up and fight for our rights. It's REVOLUTION TIME !" CATHY MATETE

CATHY MATETE  is a Kenyan born singer, songwriter, record and performing artist.  She owns a huge stage presence mostly in  Nairobi and Kenya and boasts of an international fan base. 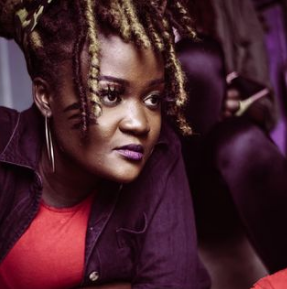 Citing her influences as Lover's Rock, Roots Rock Reggae fused with Afro-Soul and elements of African languages CATHY MATETE's game plan is to capture her listener with music that is relatable and full of emotion.
Her debut single landed back in 2013 entitled ALL FOR YOU is what she notes as the one that got her seen in Kenya but it was her single NO RETREAT dropped in 2019  that is noted for getting her seen internationally. 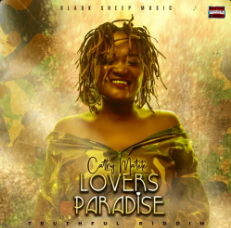 The single received massive feedback and airplay on local and international radio stations. 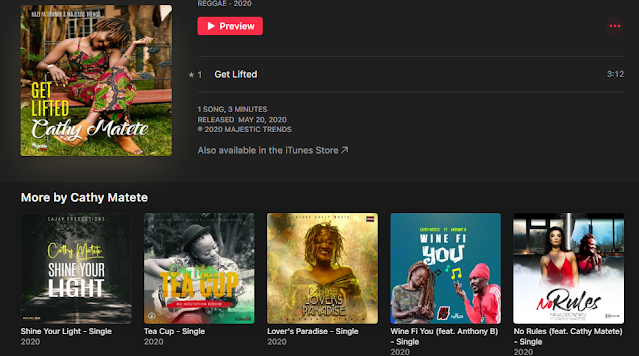 CATHY MATETE has some vicious vibes sitting on download right now just waiting for our music collections... why not follow this link and check it out right now >>>
https://music.apple.com/us/album/get-lifted-single/1517034940 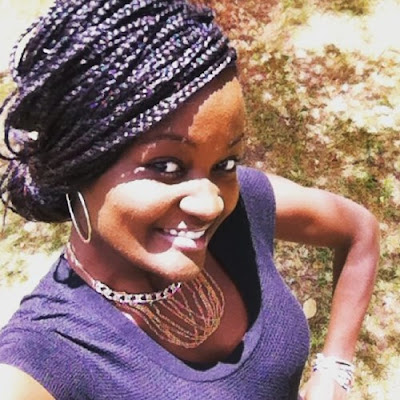 And here's another link for you while we are at it , so you can stay on top of new releases and other important news >>>
https://www.facebook.com/OfficialCathyMatete/
Labels: CATHY MATETE