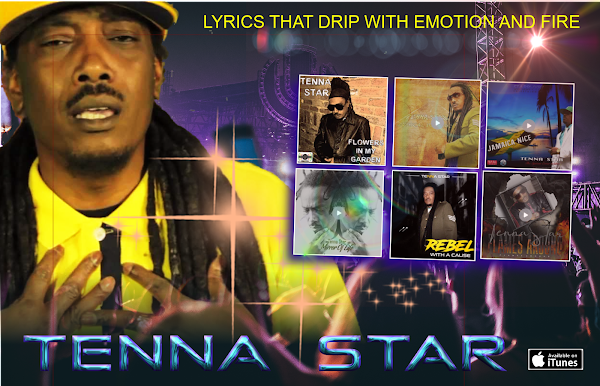 TENNA STAR has just been placed on SHYRICK's top 5 tracks chart called "THE BOSS HIT LIST" with his single  ALL THE WAY. How long he holds his spot on the list remains to be seen but he certainly deserves to be there. Hit the  GO BUTTON and take a listen to ALL THE WAY .....
NICE HUH??? He has consistently proven to drop crystal clear, smooth and honest vocals sprinkled with strong emotional inflection; making the listening experience feel like eating a hot buttered dumpling ! Warm, rich and fulfilling. 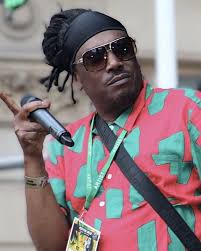 No matter what the beat, the message, or the mood, TENNA STAR's lyrics drip with the appropriate emotion and fire, allowing his fans to effectively immerse themselves into whatever TENNA STAR wants to express. 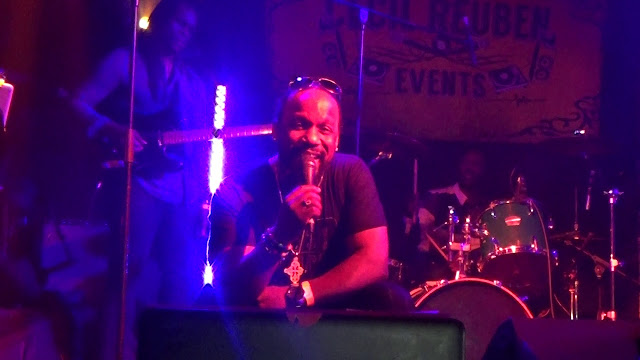 That is the key to his success both in the studio and on stage... he is engaging and draws the listener into a full, well rounded and satisfying experience. And if you satisfy the masses ... they will be back for more.
Early in his career (while he was still in Jamaica) TENNA STAR was singing on numerous sound systems like Crystal sound, Rambo International, Playmate sound, Small Axe sound and Kilimanjaro to name but a few; as well as singing alongside artists like Red Dragon, Flourgon, Daddy Lizard, Sanchez, Buju Banton, Terry Ganzie, Courtney Melody, Mr Vegas and Quench Aid. 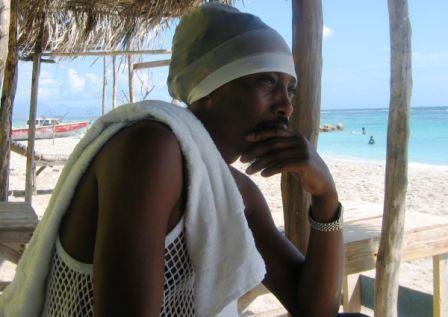 TENNA STAR immigrated to England in 1994 and swept Birmingham and London off of it's feet. He went on to record “African Princess” for producer Murray Man which was a big hit in Europe, where he toured with Murray Man in Switzerland and Sweden. 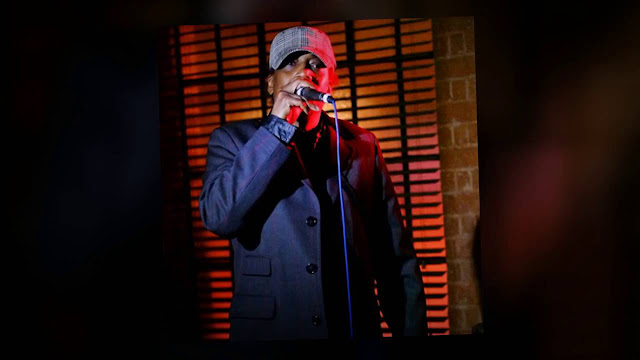 TENNA STAR has worked with a lot of big names in fact over his career. Talent such as Freddie McGregor, Marcia Griffiths, Garnett Silk, Luciano, Bounty Killer, Beenie Man and Sir John Holt, and Beres Hammond. 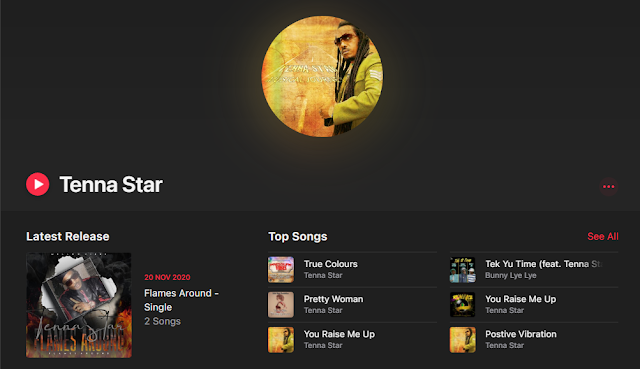 Family there are some massive vibes from TENNA STAR sitting on download  just waiting for your music collections. If you don't have him in your collection already, then it's INCOMPLETE... just saying!
Follow this link right now and fill up with some good good vibes >>>
https://music.apple.com/gb/artist/tenna-star/251389198 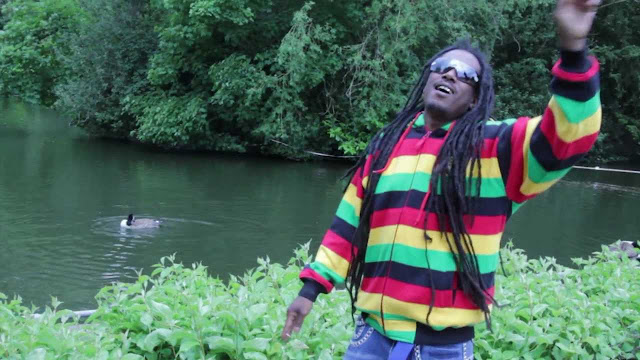 Keep an eye out on the  BOSS HIT LIST  to see how this highly talented singer fares with SHOT GUN BINGO over the next few weeks. We here at SHYRICK wish him the best of luck.
Labels: TENNA STAR