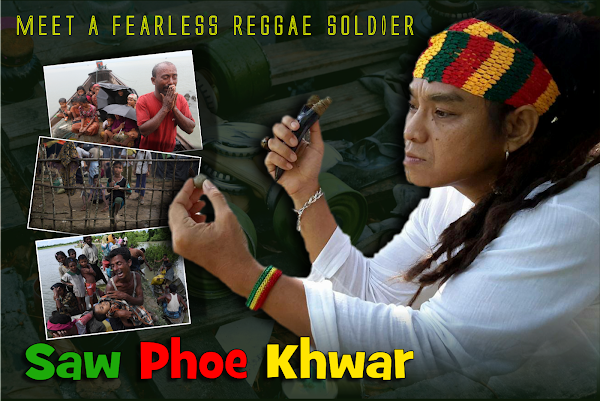 BIT BY THE REGGAE BUG !
The WESTERN WORLD may not have even heard about him... yet each and every one of us REGGAE connoisseurs needs to !
If we truly believe in what we sing or preach then this singer is a member of our family and in his story we see the power of REGGAE as a UNIVERSAL MESSAGE  that has transcended the entire globe.  And it would be impossible to say it is NOT  a part of JAH's  grand scheme to save all of humanity ... not just  a few. It's what we call "ONE LOVE" 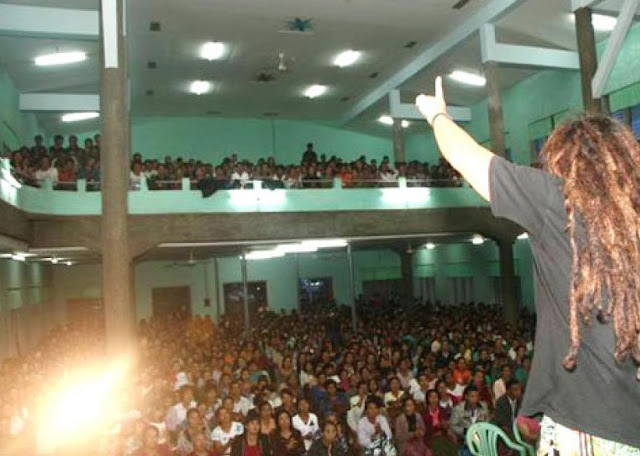 Amid the most horrid accounts of ethnic cleansing SAW shows the world the legacy of BOB MARLEY in action and it is a beautiful and inspiring thing to behold .

SAW PHOE KHWAR is a  popular reggae singer from Myanmar (formerly called  Burma) His father was a missionary  and SAW was a former national football player .
A friend on the  national football team gave him a tape of  BOB MARLEY and in it SAW claimed he found peace and freedom. However  he didn't have family  living in Western  countries who could send him more reggae, therefore it was not until he became a sailor and traveled the world  could he even  immerse himself in the genre.  But the seed was planted and a warrior born. 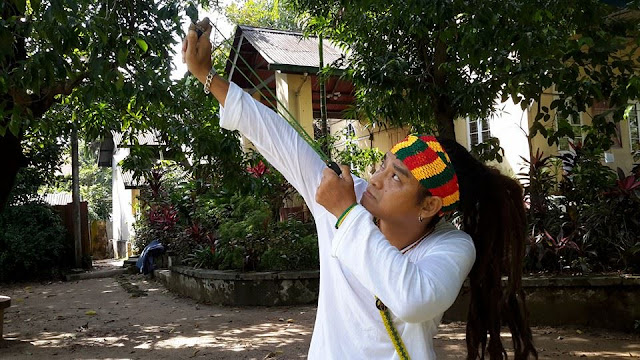 Inspired by the messages of  BOB MARLEY,  SAW PHOE KHWAR  decided to dedicate his life to walk in the singers shoes preaching peace and inity to a country ripped open by treachery and ethnic cleansing .
Saw Poe Kwar is now one of the most popular Reggae Singers in Myanmar. He has been performing for many years with the One Love Band, with a focus on peace concerts.
They have been performing overseas in places such as Bangkok, Thailand  representing Myanmar in shows against  human trafficking and the use of landmines in conflict.
This is not an artist worried about his popularity, or whether he is better or worse than the next singer. He has taken BOB MARLEY's message to heart. He has tasted the power of the music's ability to reach out to the suffering and  speak of a better way of living.  This is his weapon against inhumanity which he has dedicated his life to fight. He is a true JAH WARRIOR !
A LITTLE BACKGROUND ON HIS HOMELAND: MYANMAR 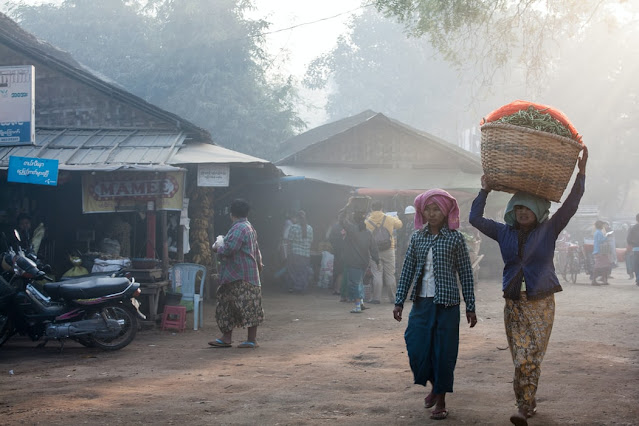 The country has suffered a series  of insurgencies that began shortly after the country, then known as Burma, gained independence from the United Kingdom in 1948. The conflict has largely been ethnic-based, with several ethnic armed groups fighting Myanmar's armed forces. 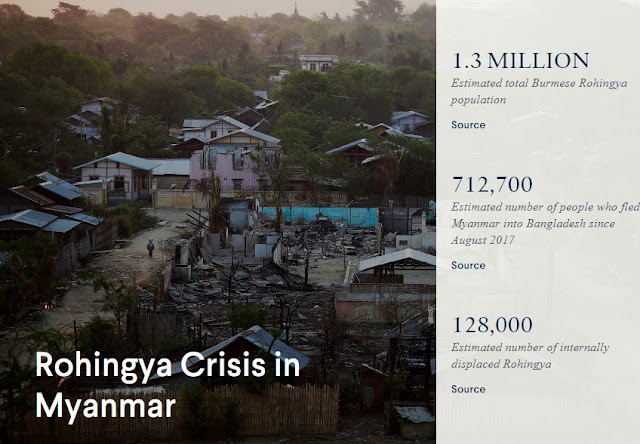 The government of Myanmar has been accused of using "scorched earth" tactics against civilians, most notably in Kayin State. The accusations included burning down entire villages, planting landmines, using civilians as slave labor, using civilians as minesweepers and the rape and murder of Karen women. These tactics have been identified as ethnic cleansing.

WHEN DI DEVIL NOTICES YOU ! 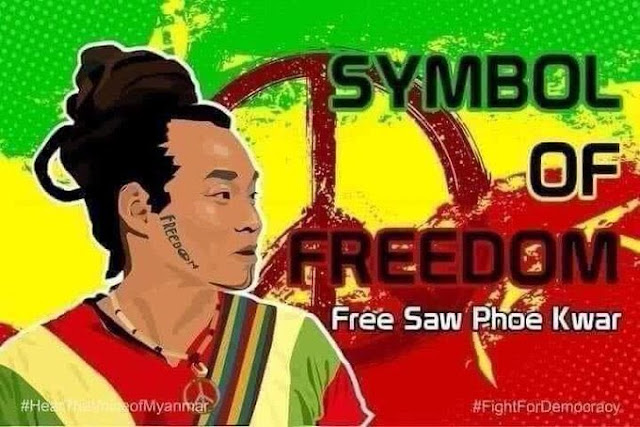 How do you know when the music and the message is hitting home? When  the adversary rises to silence you.  At this point you can clearly determine the real warrior from the SMH !  The real warrior doesn't care about the cost ... the message must get out to the youth .
"I have had this idea for a long time. I want to end racial and religious bias among our generation and in our communities—which cannot find peace. I want future generations to be based on the concepts of humanity and peace. It will make solidarity easier and they will be able to overcome obstacles together if they stick to the attitude that everyone is a Burmese national.
What I mean is that I want them to leave everything else behind. We keep spinning our wheels but we haven’t been able to eradicate the root cause of the problem. I believe that children are the most important key to the future. These children could rebuild peace ...." SAW PHOE KHWAR :   https://www.irrawaddy.com/in-person/interview/reggae-artist-saw-poe-kwar-we-cant-find-peace-anywhere-except-in-peoples-hearts.html

It is with a heavy heart that we report SAW PHOE KHWAR has been arrested and no one has heard any information about him since Feb 1. It is unknown at this time what caused the arrests. He is currently under great risk of torture and ill-treatment . 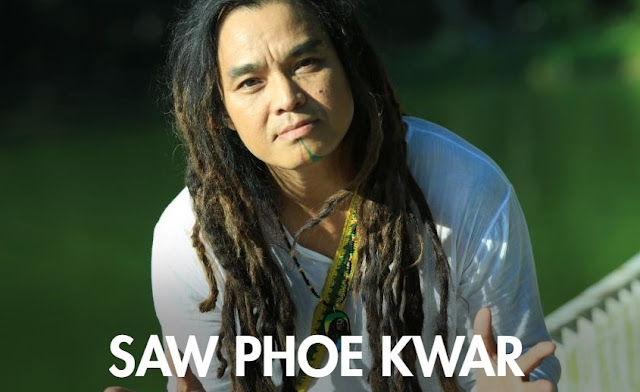 At the top of this article we mentioned that SAW PHOE KHWAR is an artist the community should not only know but be very proud of. Since his disappearance the Reggae community has begun to rally in order to demand answers to his where-abouts.
We ask our global reader to please join these efforts on Twitter, Facebook and other social platforms to put pressure on the MYANMAR government to release SAW PHOE KHWAR. Under the guise of "ONE LOVE" it is our duty to do so !
Labels: SAW PHOE KHWAR