PREDICTING A FUTURE FOR HIMSELF IN THE GROWING AFRO BEAT MARKET 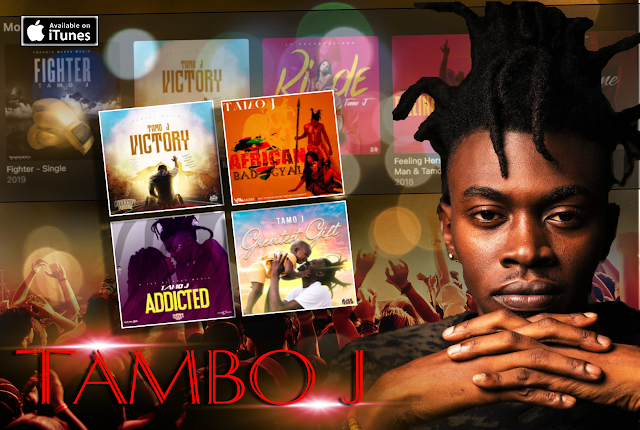 This  Jamaican Dancehall artists has his sights set on busting  in this rapidly  morphing and developing AFRICAN AFRO BEAT MARKET.  But he has made a pit stop along the way tantalizing the NATION with his single " LOSE CONTROL" .  Hit the  GO BUTTON and check out dj FATTA ICON dropping the single :

Nice track nuh?  TAMBO J has a lot of love and passion for his craft.  His roots are solid enough too, steeped in the church choir and fine tuned along the way.

It is his no quit attitude that has launched his career on a global scale allowing him to  be working alongside some big talent. 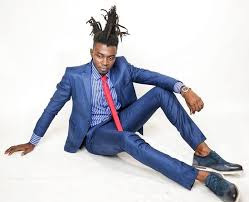 TAMBO J is driven and ever learning ways to improve his delivery and overall product; even learning the engineering steps to fine tune and bling up his tracks. In 2011 he wrote, recorded and produced his very first song “Forever and Always”.

"I will be doing a lot more Afrobeats and international music production, because my sound is of that direction." TAMBO J 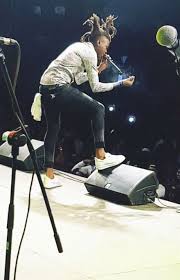 TAMBO J's looking towards an  international market as well as the "AFRO BEAT  connoisseur" is a very smart move for his career on many different levels.
Aside from obviously reaching for a larger target market for his vibes,  TAMBO J is also venturing into a growth market betting like many, that there is a future  in AFRO BEAT.
Not saying it's going to be easy that's why they call it growing pains, but life sustains far better in growth than in stagnation any day of the week and TAMBO J  has everything in place in order to pull it off. 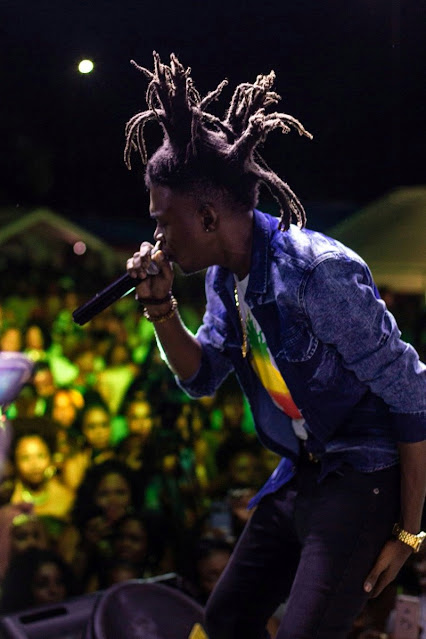 First he already has a sizeable presence of enthusiastic fans and supporters as well as has worked on popular projects with some big names such as "Burning Up" with Qraig (Voicemail); "Get Gal Easy" with Singer J; and "Feeling Herself" with Beenie Man just to name a few.  Having this kind of steam is very useful in expansion !
Secondly the AFRO BEAT market it's self is ballooning as the next great craze. It is dubbed as the new music culture in Europe.
Solomon Onyebuchi Nwosu better known as ‘’D Large’’ is one of the few top cats flying the Afrobeat flag high across various cities in Europe. He tells Nigerian DAILY TIMES ...
" Afrobeat right now is topping the charts, there used to be major focus on American sounds but there is a paradigm shift at the moment, people like me have been spreading the gospel of Afrobeat and they love us for it. For now, I can say Afrobeat is the new music culture in Europe. "  https://dailytimes.ng/afrobeat-new-music-culture-europe-d-large/
AFRO BEAT is also dubbed as Nigeria's big export to the world. So much so that Universal Music and Sony Music have set up shop in Nigeria. This may suggest that the Afrobeat industry is set to become one of the most lucrative ones in the near future.
https://lebelleparis.com/nigerias-big-export-afro-beat-to-the-world/ 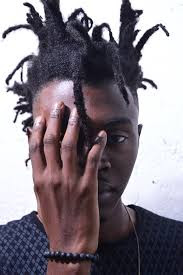 It is well worth your time to keep an eye on this fast rising artist. No doubt with unquestionable determination he will be ripping up the international scene on a grand scale and you can say you were there to watch.
Hey do you have TAMBO J  in your music collection? Why not follow this link and check out what he has for you right now  >>>
https://itunes.apple.com/ca/artist/tamo-j/672998616 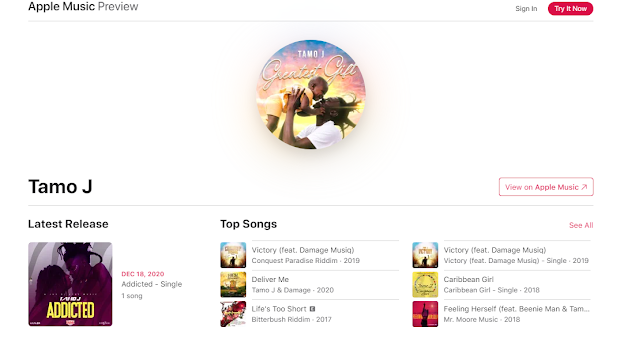 To keep on top of all the good good vibes coming from his lab you are encouraged to link up with him at :
https://www.facebook.com/TAMOJOFFICIAL/ 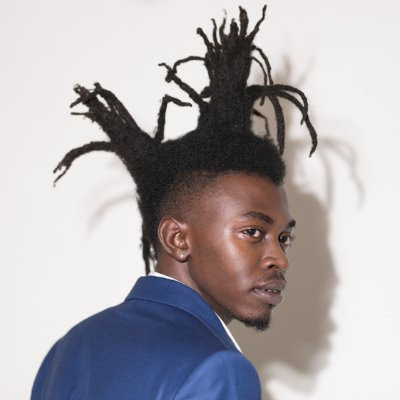