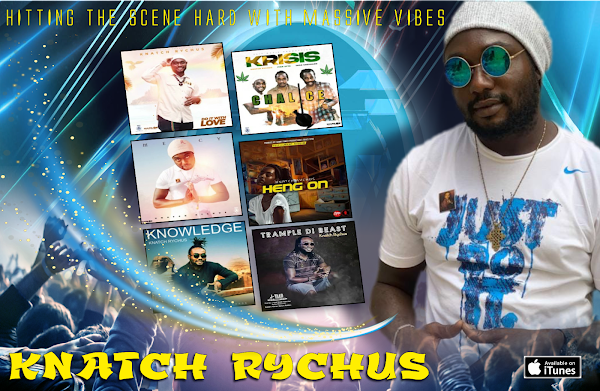 He flew onto the scene hard and fast kicking up a lot of dust here with the NATION, dropping one single " DO IT WITH LOVE."
And then before the dust  even had a chance to settle ... BANG !!!...  another single, this time a collaboration  called  "FINALLY FOUND"  with IMAR SHEPHARD   and  IYAH STYTE .
And that's not the first time this tro collaborated on a banger, they also have this little gem under their belts as well  :
In fact the three have recently formed a new  Reggae music group out of Jamaica called "KRISIS." 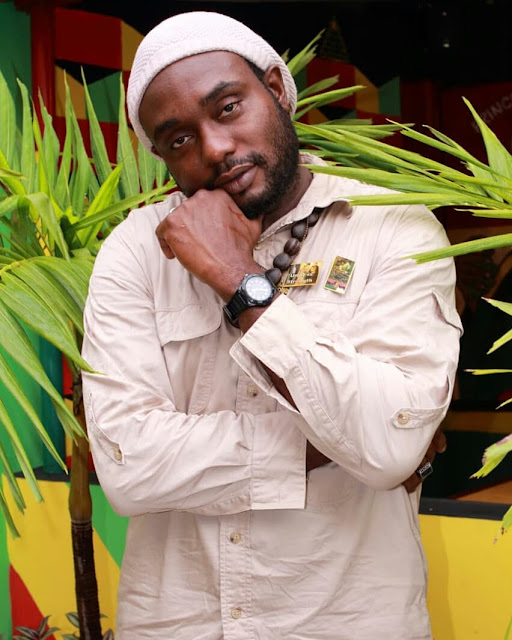 All this leads to the question, "who is this singer/songwriter called  KNATCH RYCHUS ? " 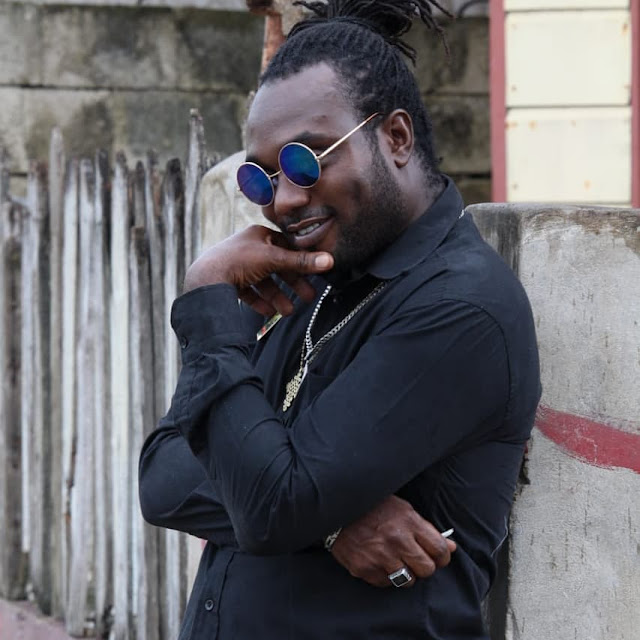 Hailing from Clarendon Jamaica KNATCH RHYCHUS (Niccoy Cunningham) attributes a lot of his interest and rise through the ranks via the sound systems in Jamaica. He points to artists like : BOB MARLEY, PETER TOSH, SHABA RANKS and the likes as major influences in  his life. 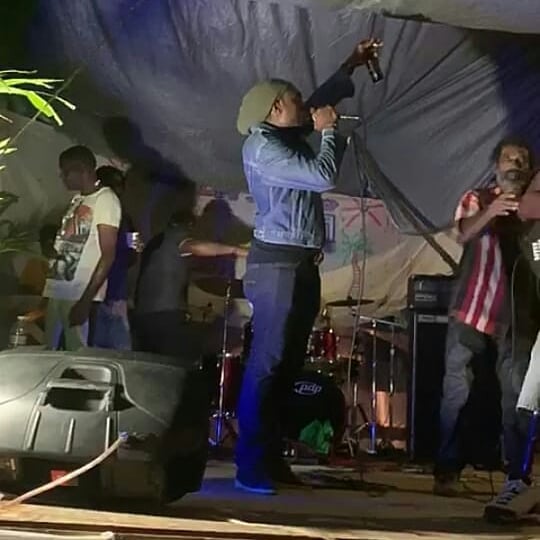 Knatch Rychus has covered many topics in his writing but claims his ultimate motivation is to uplift the down trodden, and plant in the minds of his listeners insights that foster the well-being of the less fortunate. 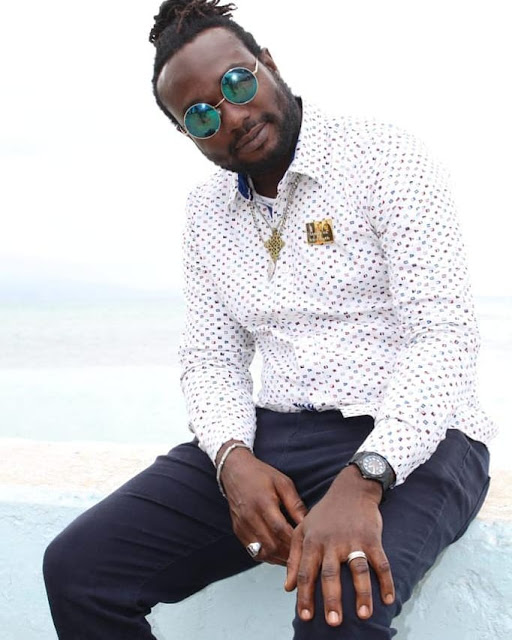 He claims his inspiration ultimately comes from the Almighty who has set in his heart a love for mankind and with that inspiration he intends to spreads positivity through his music.
ON A SIDE NOTE : 24/7  MUSIC PRODUCTION located in Chesapeake, VA USA has handled all of the tracks you sampled above . They are opened to new artists who are serious about making a career in this business. 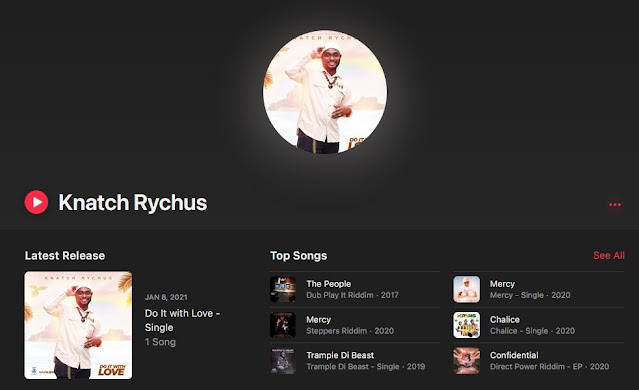 You are encouraged to follow this link and drop some of these vicious vibes into your music collection right now >>> https://music.apple.com/us/artist/knatch-rychus/1233502320 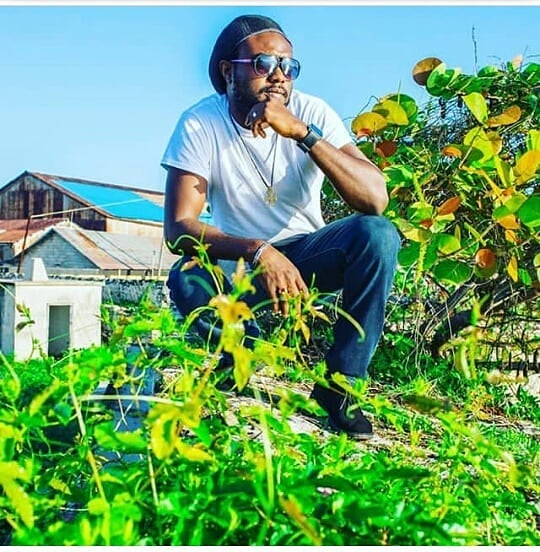