WHO RUN DI PLACE? YA MON YOU GUESSED IT ! 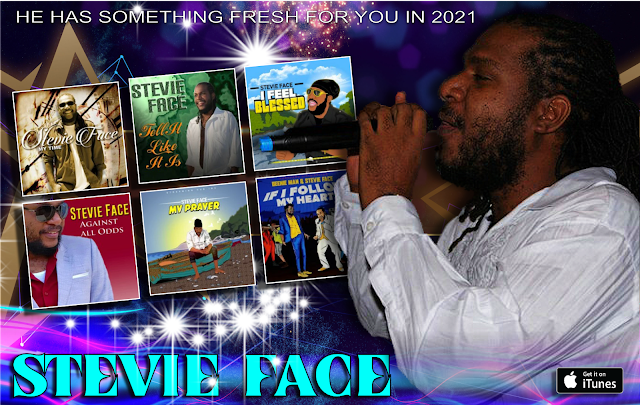 Brand new to  BOSS HIT LIST with his 2021 track >  CAN WE DO NOTHING AT ALL<< but not at all new to the hearts and minds of the Reggae connoasseur  stands STEVIE FACE. 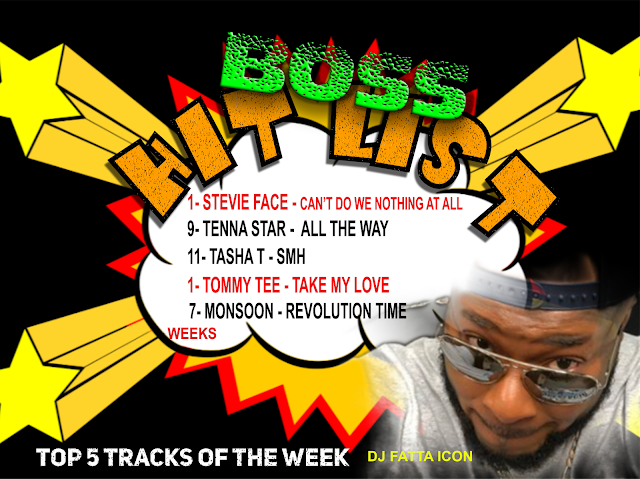 The nation had a taste of his vibes a little earlier on than this though when he dropped us his track RUN DE PLACE back in late 2020 . Hit the >> GO BUTTON<< and take a listen to the DJ mix >>>

STEVIE FACE's career went off like a fire cracker right from the beginning when he dropped his first recording  TEACH THE CHILDREN and it  became an overnight hit. 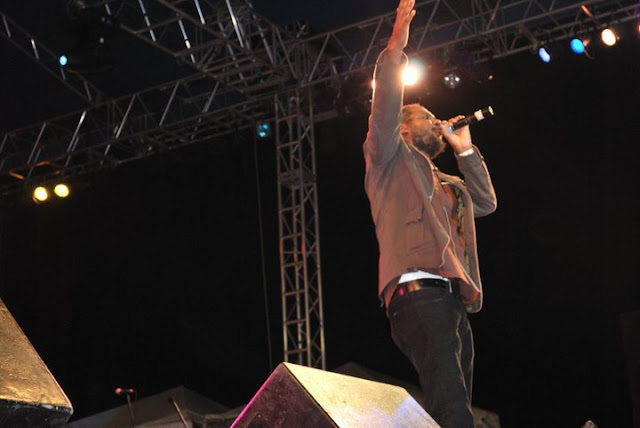 With a kiss of mother luck, this debut shone a bright light on the artist and enabled him to  record and collaborate on his Debut Album  with some big names in the industry : Sly and Robbie, Cat Coore of Third World, Dean Fraser and Mikey Bennett. 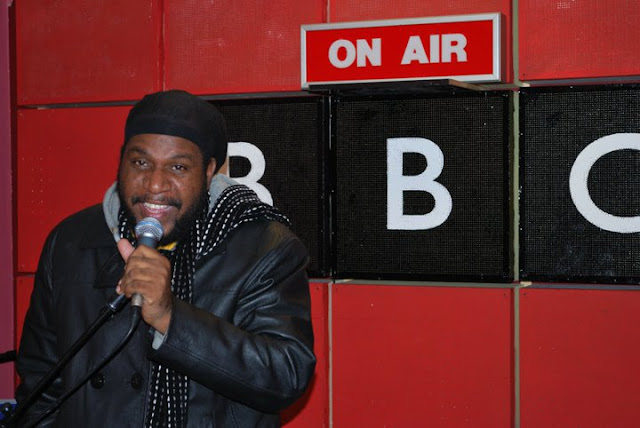 The album went "KABOOOM" and STEVIE FACE  found himself sitting ontop of a few charts gaining the notice of SIZZLA who envited the youth to accompany him on his 2002 USA tour throwing the doors wide open for STEVIE FACE to grow a loyal and enthusiastic fan base  and get more gigs accross the USA and Canada.

Now we mention LOYAL FANS because during the sucession of his career STEVIE FACE had to endure two long term hiatuses from the business the most recent being from 2014 - 2019 . And amazing enough his fans were thrilled to have the singer/songwriter return to his craft. 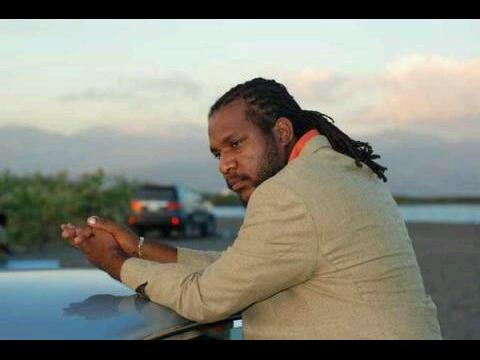 "This is my calling. This is what I was born to do I am where I belong...." STEVIE FACE  (exerpt from reggaegospel360blog.com ) 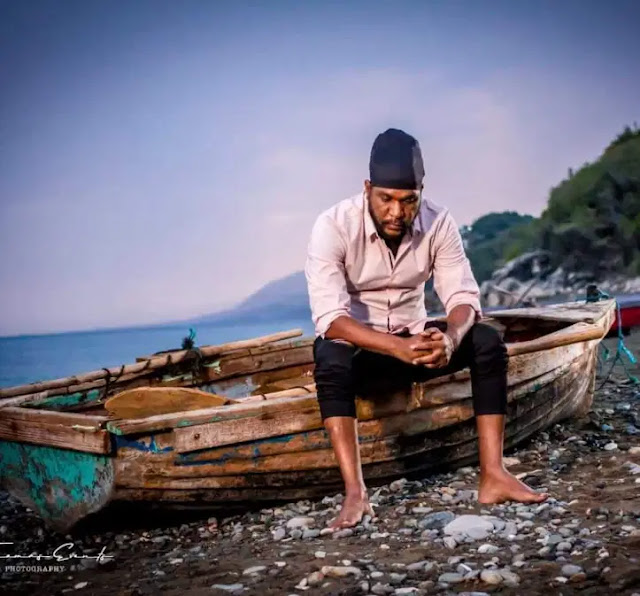 STEVIE FACE  has a lot of good vibes for you waiting on download including two full albums : TELL IT LIKE IT IS  released in 2009, and  MY TIME released in 2014. Follow this link and see what he has in store for you >>>> https://music.apple.com/us/artist/stevie-face/207951162  and tuck some good good vubes into your music collections right now ! 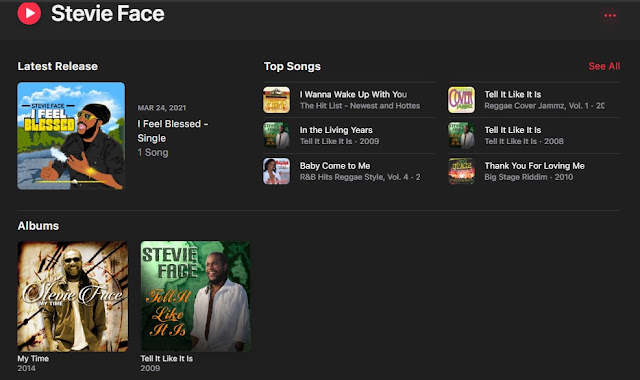 Ever wonder how he got his name? We'll let him tell it in his own words .

"That was given to me by Veteran singer TINGER STEWART.  When I just started in the business, my name was Stevie  and  at the time “Baby Face” was dominating the music scene.  I was always singing ‘Baby Face’ songs so TINGER STEWART called me up and said your stage name is now STEVIE FACE. I was about 19 years of age, and it has been that way ever since..."