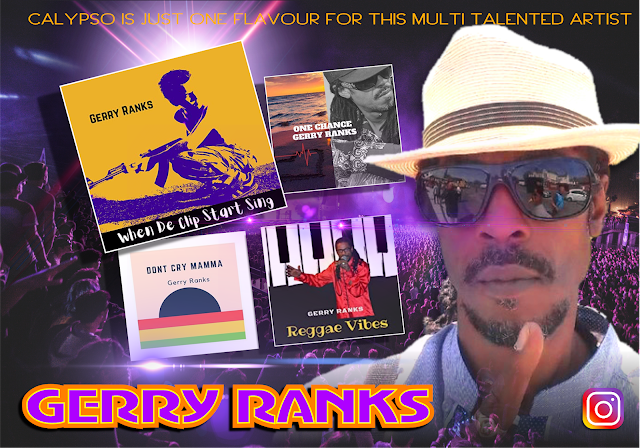 Glad you asked because we're excited to introduce you to another artist seemingly coming out of no where and like a hurricane dumping our  NATION     upside down .

Hit the >> GO BUTTON ( above) << and take a listen to what is causing all the fuss with this UK artist via Guyana ! 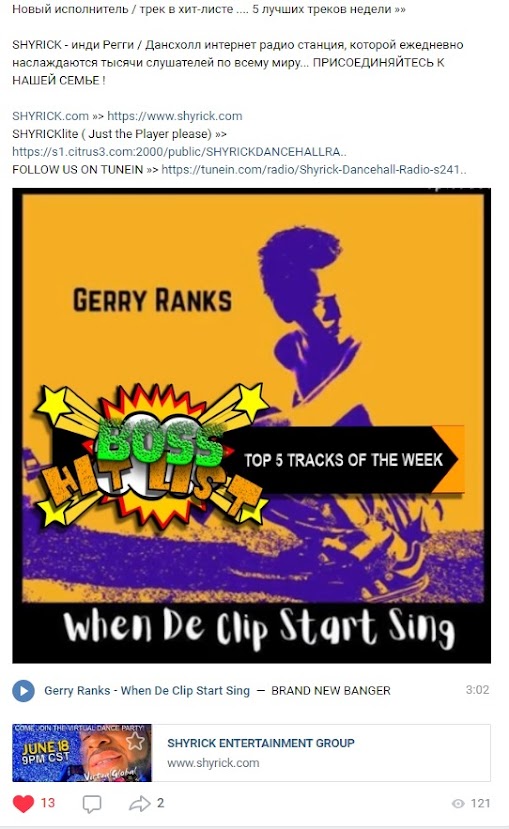 Getting attention in EASTERN EUROPE/ RUSSIA  via VK.com
We have to STRESS >>>  the word SEEMINGLY <<<  when we say ,"seemingly coming out of nowhere," because this is a highly decorated artist in the UK under the alias of G-STRING. Check out these credentials :

2019 G string was the runner up in the Groovy Soca Monarch.

His style of calypso/soca is energetic, influential and entertaining. 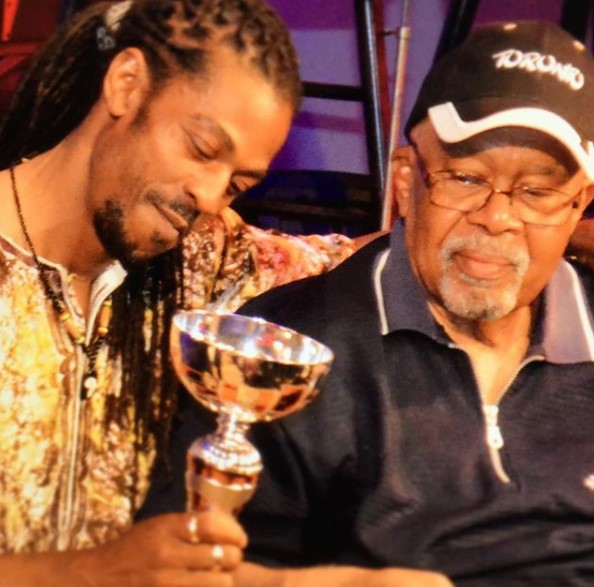 He surfaced as a performer in the early 80's  but his beginnings go a few years  further back than that. Right back to being a teenager playing the steel pans for his school band. This led him to be offered the opportunity to play in London  "ALL STARS"  which is one of the UK's top steel bands.

As a music producer/ Sound engineer and competent musician, his talents have extended into an all round passion for both performing as the headliner and as a part of the band be it the drummer,  Pannist, guitarist or percussionist.  https://gstringsoca.com/gstring-bio

Hey family did you like that track? Here's a link to that one and a few more from GERRY RANKS that would fit nicely into your music collection ... why not head on over and tuck a few in there right now ! 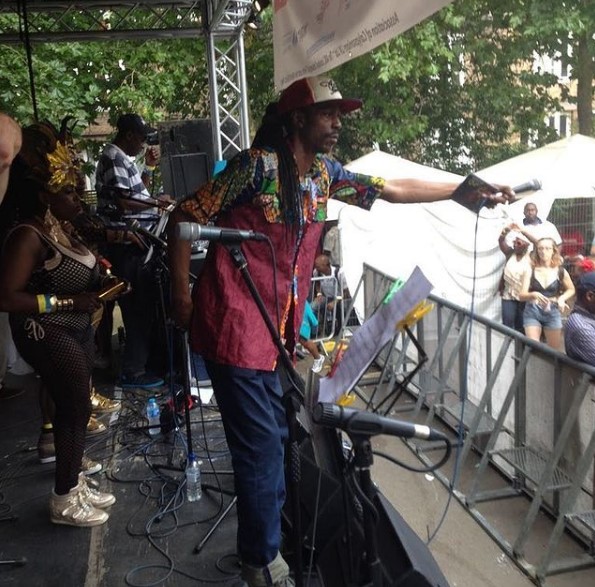