YOUR SWEET CROOOOONER BOBBY K IS AT IT AGAIN SHYRICK NATION ! 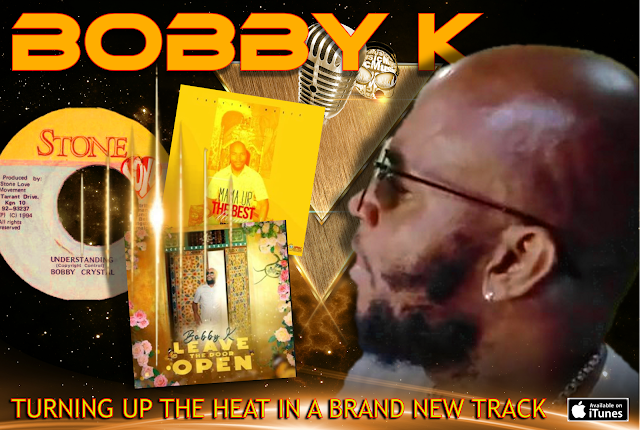 It was a real treat for SHYRICK NATION on EVA FRESH  where SHYRICK premiers new tracks that rolled into the station. BOBBY K's tracks are always a hit with the nation who appreciate maaaaaad Lover's Rock vibes and his new one entitled: LEAVE THE DOOR OPEN  got the VIP lounge buzzing with excitement. It is smooooth and sexy .... but don't trust us go on and check it out for yourself . 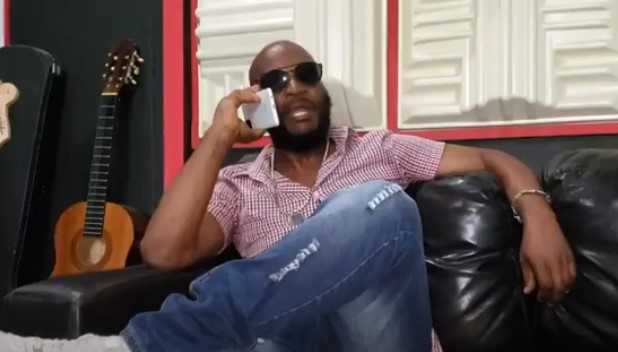 Hit the >> GO BUTTON<< and check out a dj  mix of the track being dropped by dj FATTA ICON .

BOBBY K  has been entertaining SHYRICK NATION as well as our Eastern European/Russian fans via VK.com for sometime now, when he first came to the station as BOBBY CRYSTAL. 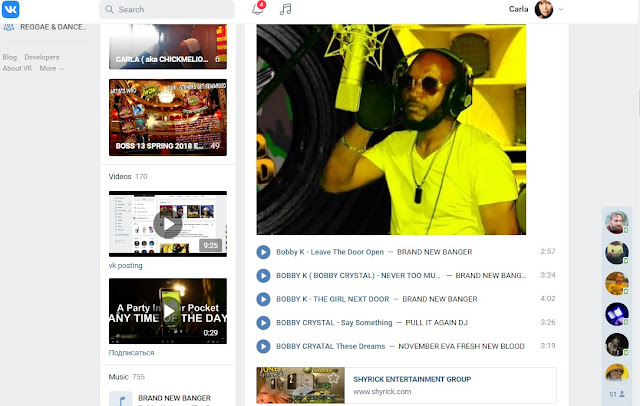 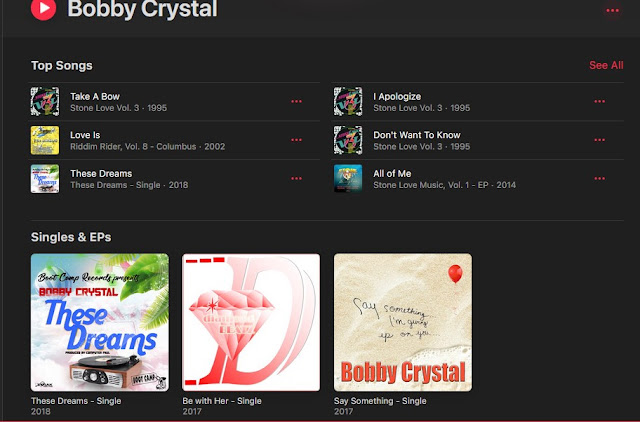 RIDDIM ID  has 67 tunes listed performed by BOBBY CRYSTAL , so much sweetness your teeth are going to hurt !!!!   Why not head on over and check it out.   https://riddim-id.com/artists/625/bobby-crystal 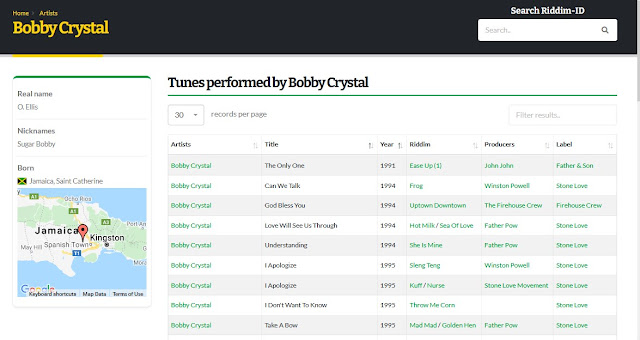 Bobby K is a reggae/dancehall singer born in Jamaica and started singing in school. He began recording in 1994 when he met WEE POW and recorded CAN WE TALK which was originally done by STEVIN CAMPBELL. 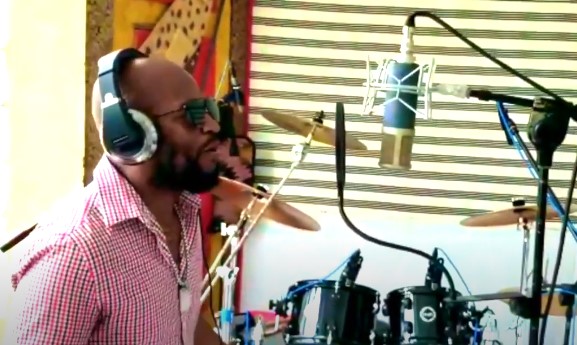 The goodness didn't stop at all when he formally changed his stage name to BOBBY K . One of the most recent tracks to hit the station under his new stage persona is  THE GIRL NEXT DOOR and it rocked the NATION. Hit the <<GO BUTTON>> and check it out !
If you don't have any BOBBY K  tunes in your music collection , it is INCOMPLETE ! If you love BOBBY K's brand new track so much you just have to have it in your music collection, then here's a link you have to follow right now. Go ahead with ya bad self and dump some good good vibes into your music collection right now !!!!!   >>> https://music.apple.com/ng/artist/bobby-k/359097913 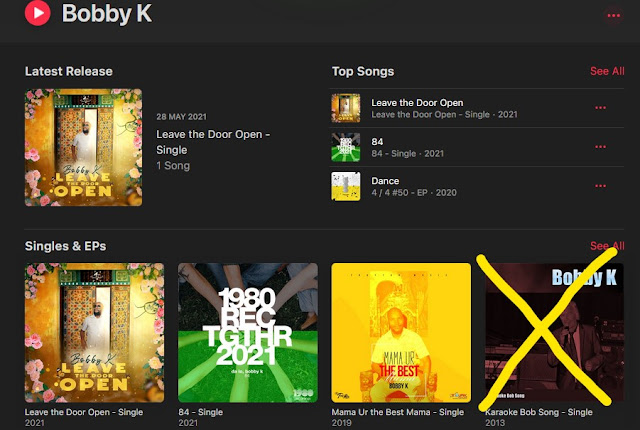 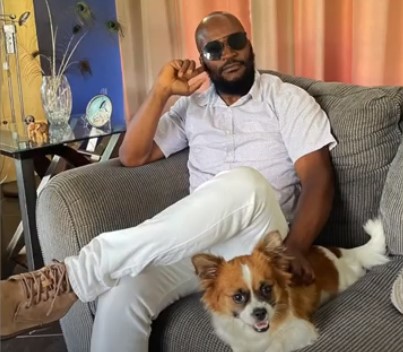