IF LADY LUCK AND KARMA HAD TO BATTLE WHO DO YOU THINK WOULD WIN ? 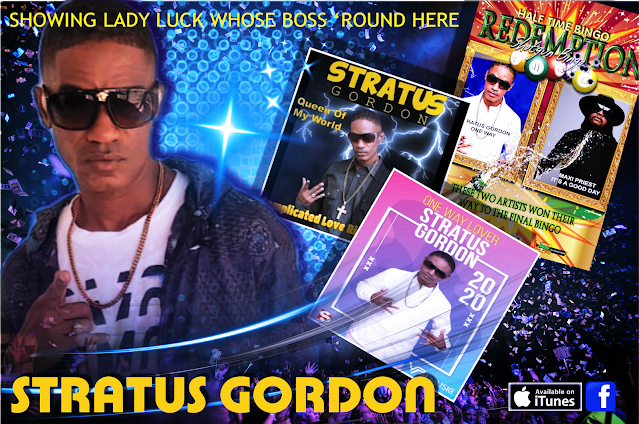 STRATUS GORDON has been one of SHYRICK's longtime Ambassadors, he helped co-admin a few of our pages on Facebook, he is always promoting his fellow artists alongside himself and he is a shining example of humbleness and diplomacy. And we here at BOSSmagazine are thrilled to be featuring him here again!

Like most every hard working dedicated Indie Artist he finds himself spinning his wheels on the greasy slope called the music industry looking for traction wherever he can to climb that ladder to the ultimate goal!
And while 2020 will be a memorable year for everyone around the globe ... not everyone is smiling like STRATUS GORDON  deserves to.  Call it KARMA wrapping her arms around someone who always gives we don't know but 2020 saw STRATUS GORDON drop a track distributed by VPal that caught fire!

The NATION was up and grooving to it almost instantly and it grew quickly on dj FATTA ICON as well. So much so that the track found it's way to BOSS HIT LIST  Top 5 Tracks of the Week right here at SHYRICK  DANCEHALL RADIO . But lady luck likes to play nasty at our SHOTGUN BINGOS and STRATUS GORDON's run on the HIT LIST ended shortly after. 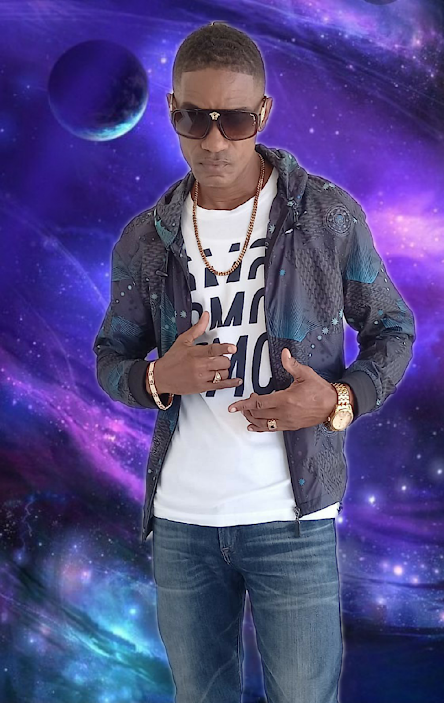 IF LADY LUCK AND KARMA HAD A BATTLE WHO DO YOU THINK WOULD WIN?
Just when it seemed all over , we decided to throw a HALFTIME PARTY and toss all the artists who fell short of our entry to  "THE FINAL BINGO - WINNER TAKES ALL"  end of the year event and let LADY LUCK toy with them again.
ONLY TWO TRACKS WOULD SEE REDEMPTION ! It was a fun party family if you missed it hit the >> GO BUTTON<< and listen to STRATUS GORDON and MAXI PRIEST walk right back into the game !
We hit up STRATUS GORDON to check in with him and have a little reasoning about his track and here's what he has to say : 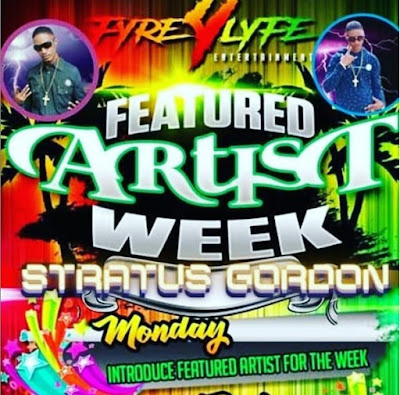 SHYRICK: It has been a while since we had profiled you in BOSSmagazine, tell the NATION what has been going down in STRATUS GORDON'S camp as of late. 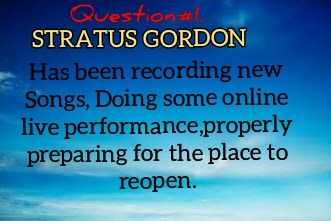 SHYRICK: You dropped a track that took off on you called ONE WAY LOVER and it not only turned heads here at the station and sent you straight to our BOSS HIT LIST (Top 5 Tracks of the Week) but it took off with listeners all over the place. Give us an idea of how well the track is doing over all. 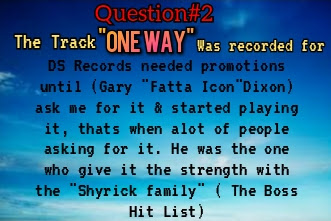 SHYRICK: What inspired the track, and tell us how it came into being , who helped put it together ? 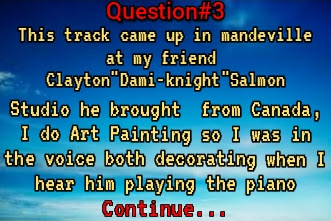 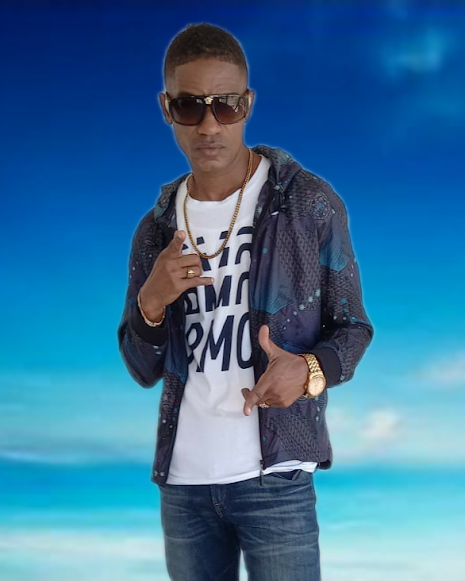 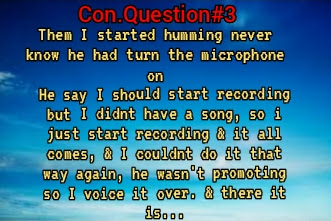 SHYRICK: Is STRATUS GORDON going to take the FINAL BINGO and earn TOP ARTIST OF THE YEAR? 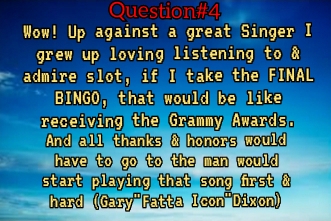 SHYRICK: One last thing STRATUS , tell your fans what they can expect to be coming in the near future . 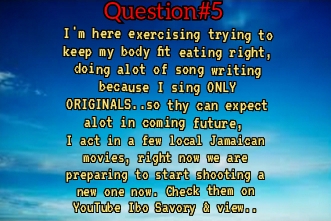 Family if you liked this track support this ambassador of ours and drop some of his vibes into your music collections today, here's the link>>>
https://music.apple.com/ca/artist/stratus-gordon/1523682207 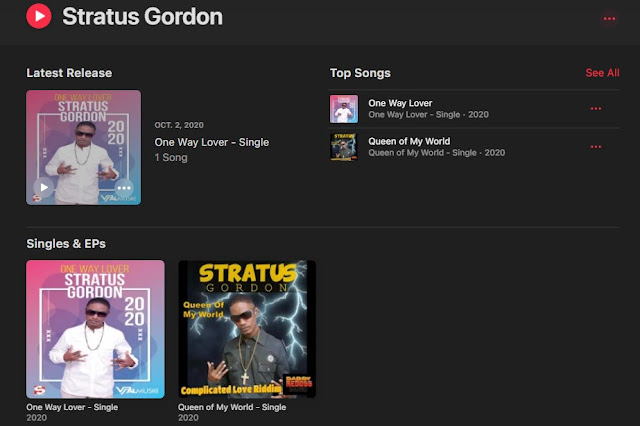