Check Out The Recorded Conversation In This Feature 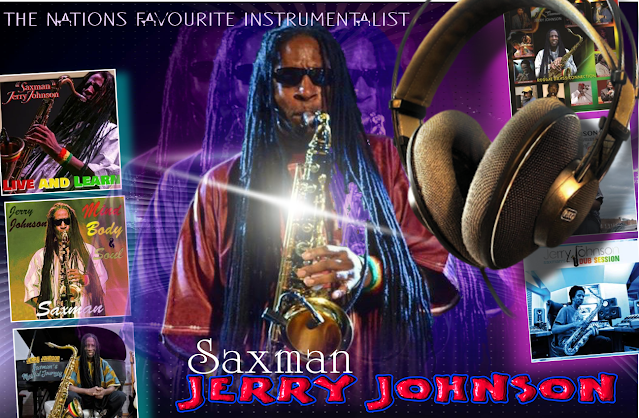 It is no streatch of the imagination to say Saxman JERRY JOHNSON is one of DJ FATTA ICON's favorite instrumentalists. The simple fact that he is in our BOOK OF RECORDS for not only being the ONLY INSTRUMENTALIST to be given a straight 3 hour SPECIAL ... in the course of our history he was given 3 !!! 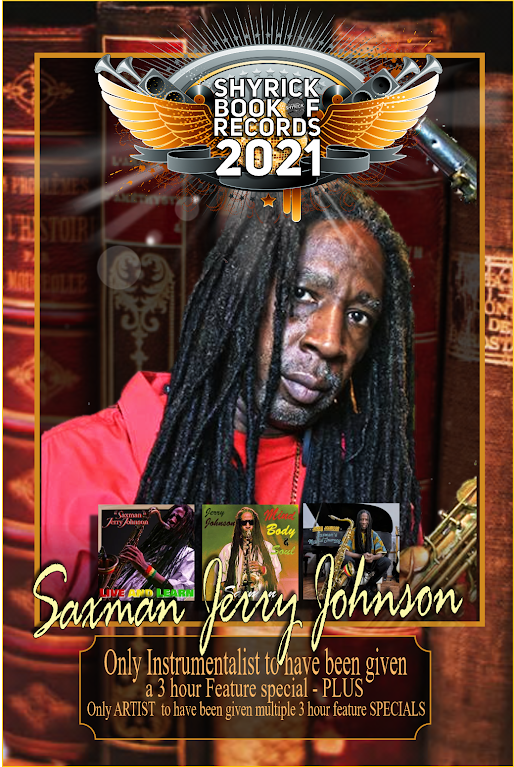 Needless to say, when he walked his new CD  into the station, it was like Christmas around here ! 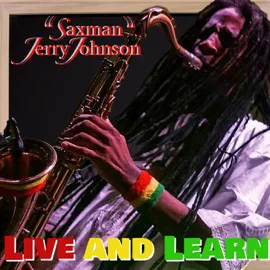 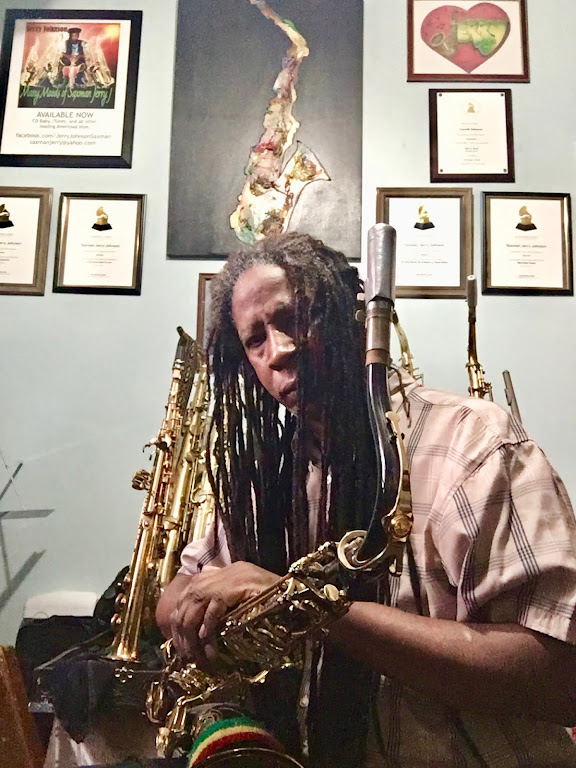 He incorporates elements as if they too were notes to add spice and flavor to the experience like: fellow artists, vocals, other varying instruments and genres. JERRY JOHNSON may have dropped a full CD every year for over the last decade yet each and every one owns a deliciously unique vibe. 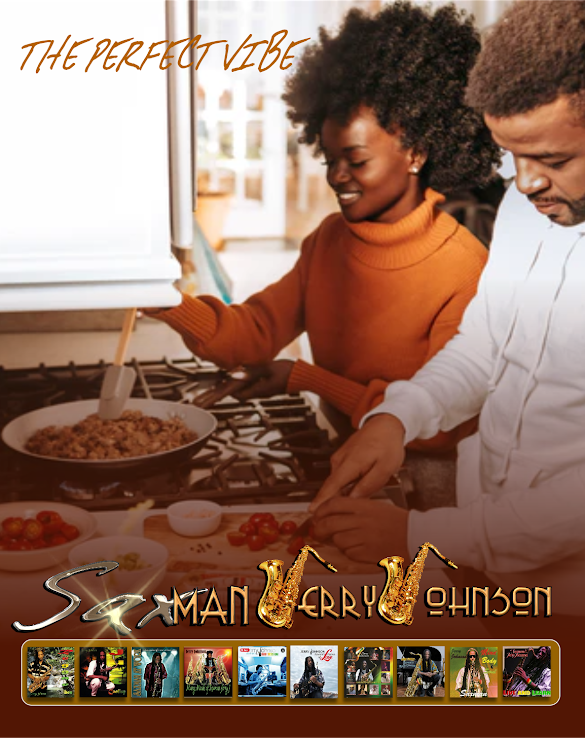 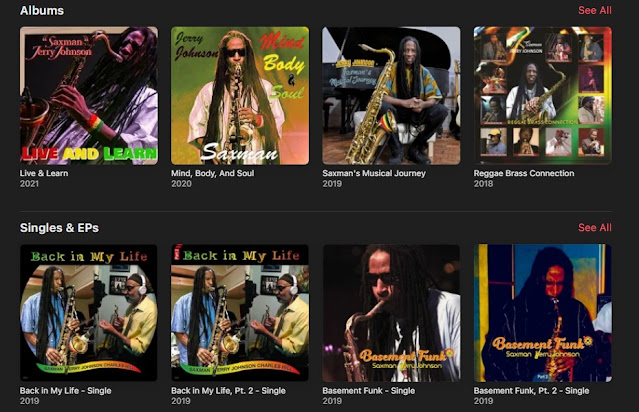