WE HAVE HIT THE MONTH OF SEMI FINALS ON THE ROAD TO THE FINAL BINGO ..... WINNER TAKE ALL !!! 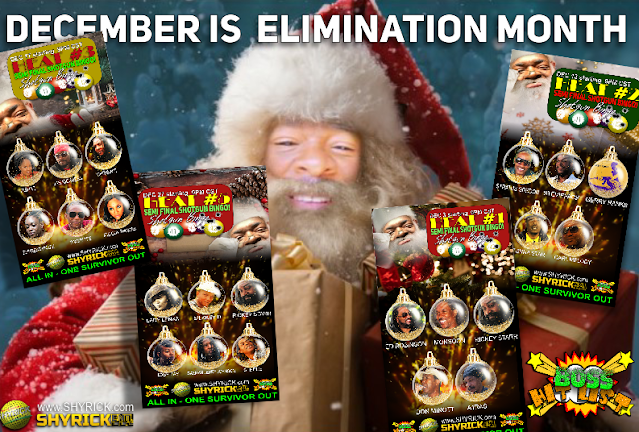 2021 saw the emergence of a brand new platform here at SHYRICK and it wasn't so much planned as it emerged and grew  seemingly all on it's own.

We of course are talking about the "BOSS HIT LIST - 5 TOP TRACKS OF THE WEEK"  and the emergence of SHOTGUN BINGO as an eliminaton vehicle for the HIT LIST. 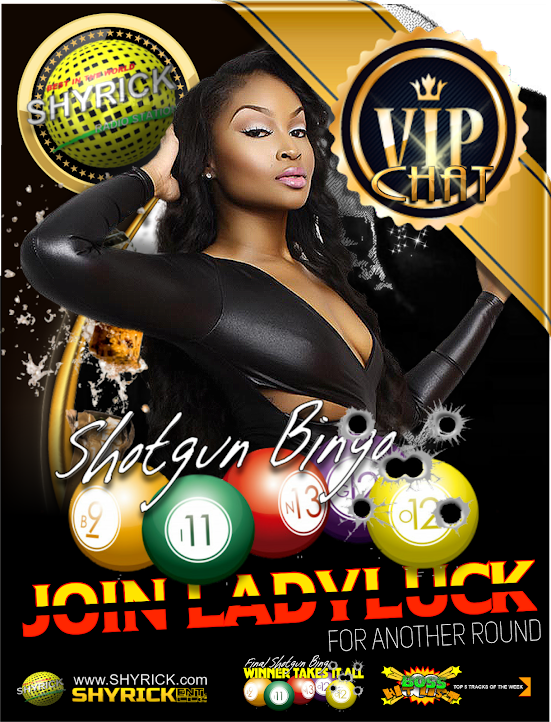 The BINGO's provided tons of fun for our listeners to participate in during  our LIVE broadcasts.  FATTA ICON calls on the NATION logged into the VIP CHAT to pull the trigger and seal the promotional fate of  2 artists on the HIT LIST.

Ok so there's no real guns involved family this is a bingo after all ! But the 5 artists involved are assigned numbers and the NATION tuned-in are asked to pull one.  The artist who corresponds with the number is eliminated. 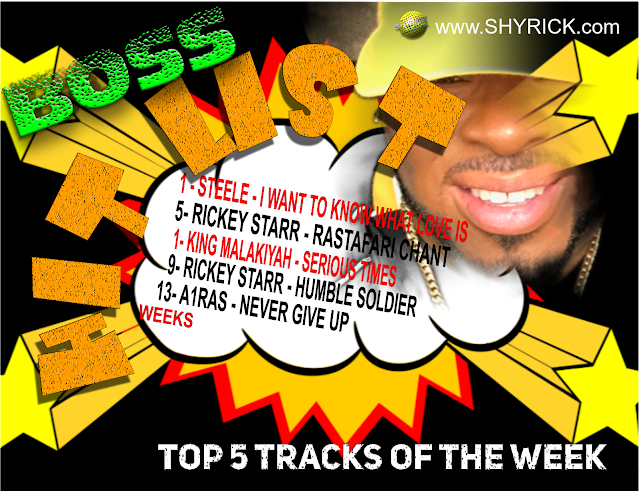 We normally pull two numbers a show and have had a few shows where both blanks appeared and all the artists enjoyed another two weeks of promotion from us on THE HIT LIST.

WHAT KIND OF PROMOTION?

The HIT LIST was played on each and every LIVE SHOW we presented both on air and on live video streaming via SATURDAY/SUNDAY Live. That's a lot of airtime! 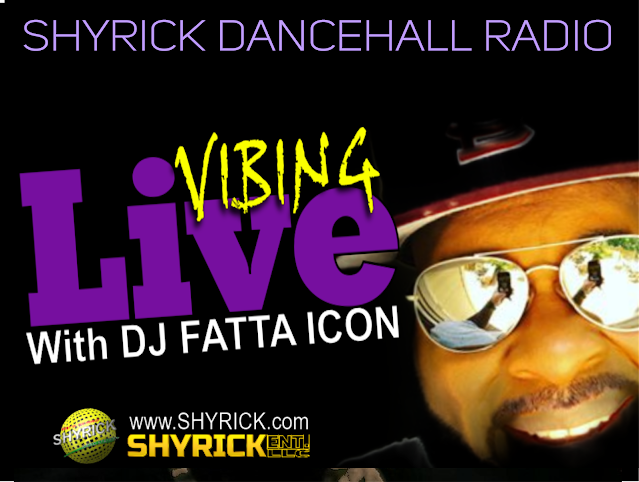 If the artists survived five weeks on the BOSS HIT LIST , they were entitled a seat in our championship end of the year  showcase called "THE FINAL BINGO - WINNER TAKES ALL" and when we say all ...we mean ALL!!! The last one standing will be crowned our  TOP ARTIST OF THE YEAR (2022) 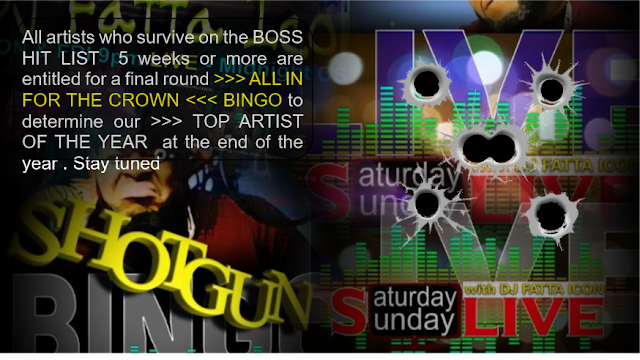 SO WHO HAD THE LONGEST RUN OF THEM ALL?

That title goes to two artists whose run on the HIT LIST provided a lot of excitement! The record run to date is held by MONSOON and STEVIEFACE both sitting on the charts for a whopping NAIL BITING 22 weeks. 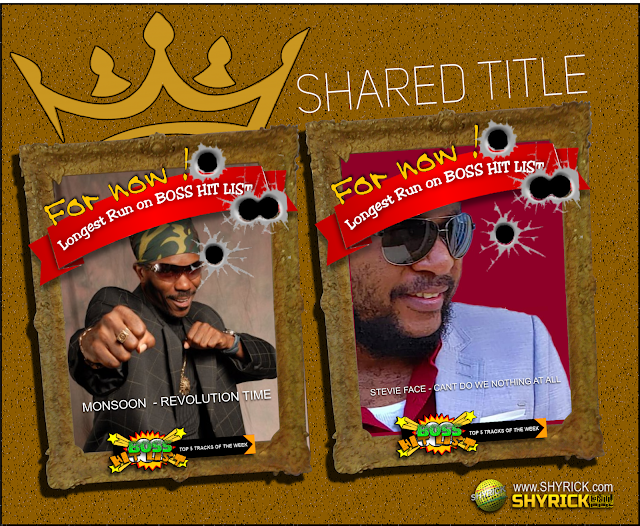 Family here's the rest of the talent who survived long enough to be now sitting in the semi-final  rounds which will take the entire DECEMBER to run through . An all total 21 artists and 22 tracks. RICKEY STARR managed to pull two tracks through the bingo's to qualify both! 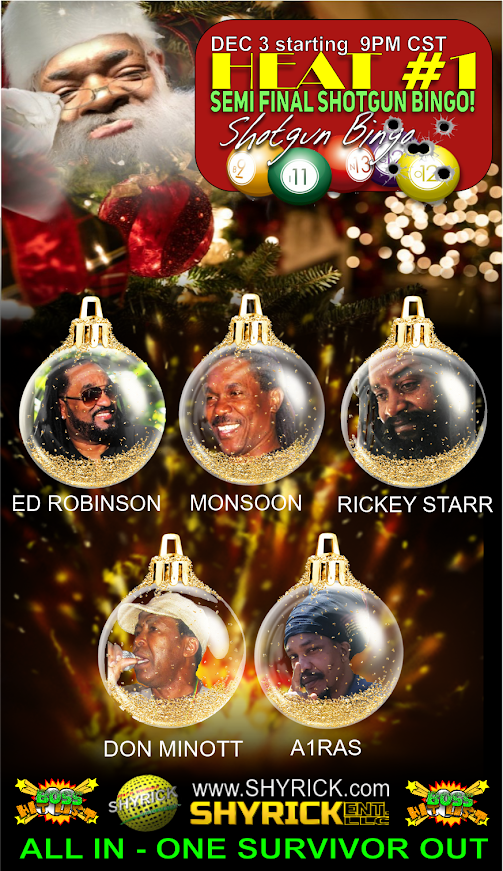 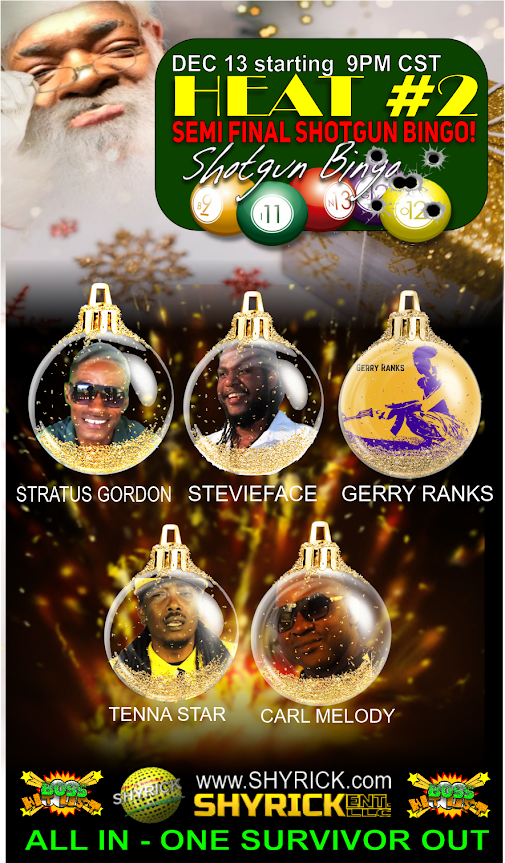 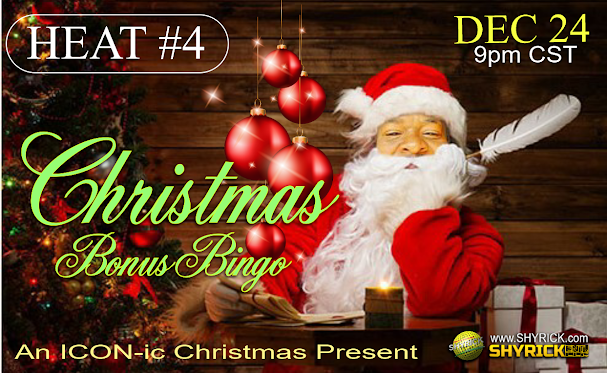 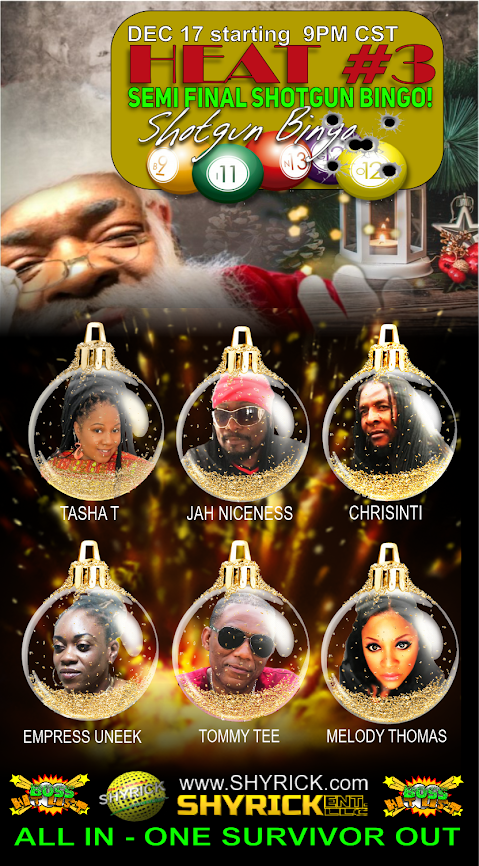 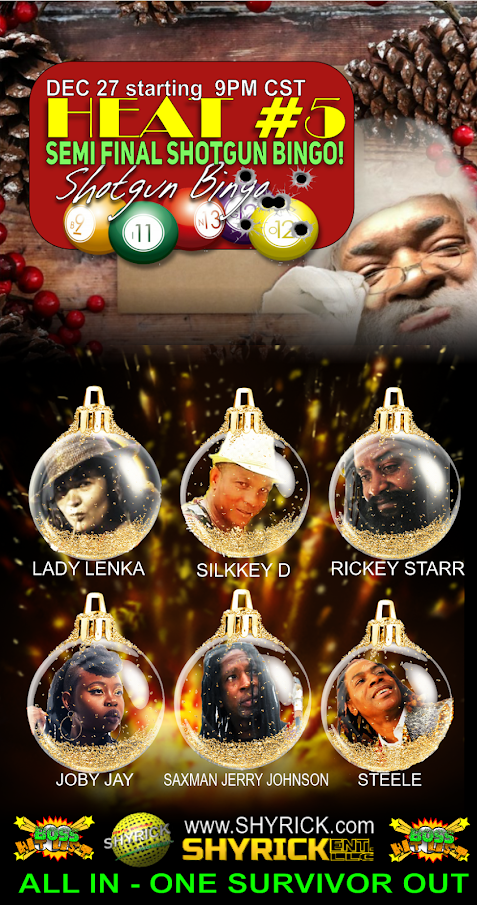 We will be calling on the NATION to pull numbers in every heat until only one artist remains standing. That artist will hold a coveted 1 in 5 seats in the FINAL BINGO. 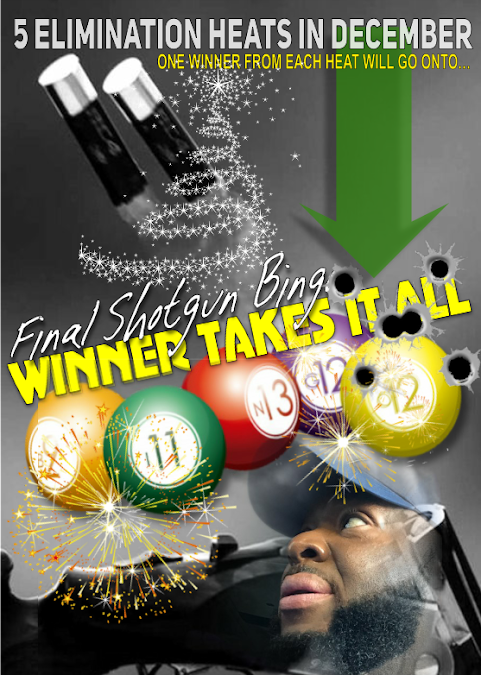 The final bingo will be held in early JANUARY 2022 and the 2022 BOSS HIT LIST season kicks off immediately after as we begin the process all over again . 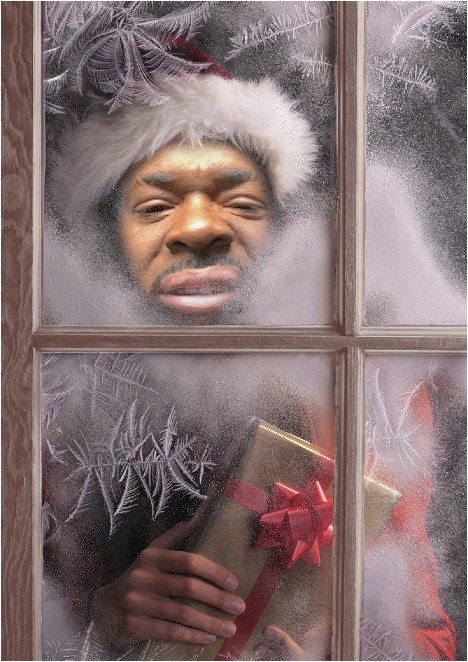 Make sure to log on family and join the fun !

BE SURE TO CHECK OUR SCHEDULE  FOR OUR LIVE SHOW DATES AND COME PARTY WITH US !!!
ONE NATION … ONE STATION … NOW 17 MILLION STRONG >>> SHYRICK NATION <<<
SHYRICK.com >>> https://www.shyrick.com
SHYRICKlite ( Just the Player  please) >>>
https://s1.citrus3.com:2000/public/SHYRICKDANCEHALLRADIO
FOLLOW US ON TUNEIN >>> https://tunein.com/radio/Shyrick-Dancehall-Radio-s241846/