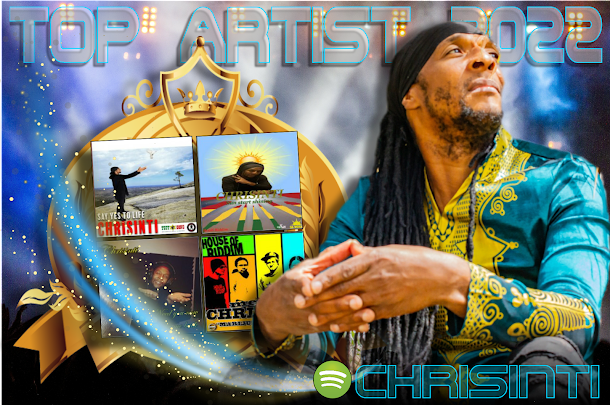 SHYRICK NATION kept a close eye on the action all throught the season and flooded the radio lounge  on THE FINAL BINGO to watch CHRISINTI win with his track FULLY ANOINTED.

The 5  artists in the FINAL BINGO were each assigned a number  and the numbers were put in  for the draw. Above is dj FATTA ICON pulling the number assigned FULLY ANOINTED. 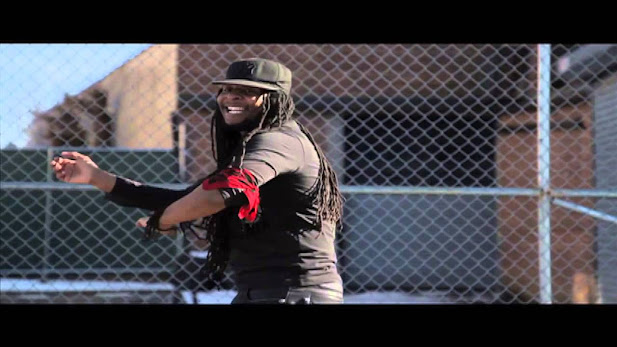 My Trod (Fully Anointed) was produced by Reggae Vibes Productions, as part of the Cinderella Rhythm compilation album and is doing really well all over the world.
“All of me is in that song. I was going through a phase in my life when my back was against the wall and everything you touch turn in a different direction. People were perceiving you to be other than who you really are,”
CHRISINTI told JAMAICA OBSERVER. 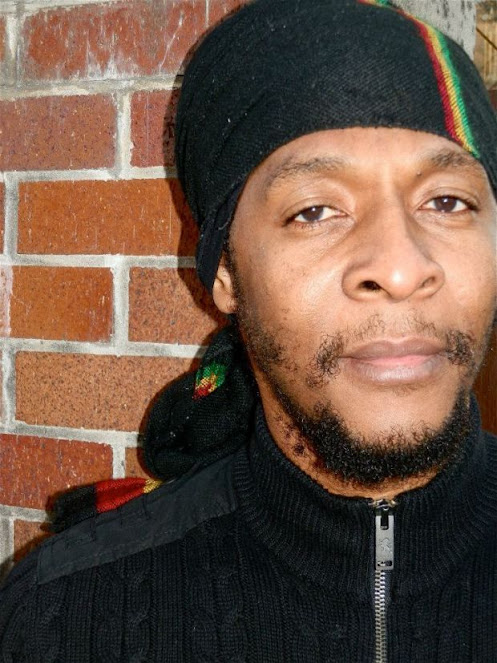 Over the years Chrisinti has toured in Africa, Europe and the USA as well as his home country of Jamaica. He has performed at all major shows such as Western Consciousness, St. Mary Mi Come From, Reggae Sunfest, Eastfest, Rebel Salute and White River Reggae Bash. 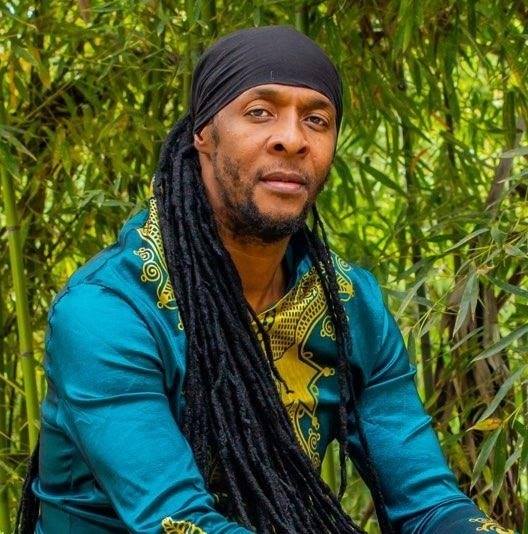 “I don't believe in singing about fairy tales, blingings and being a stargazer or having pretty, shiny cars. I sing about what's real,”
CHRISINTI told Jamaica Observer 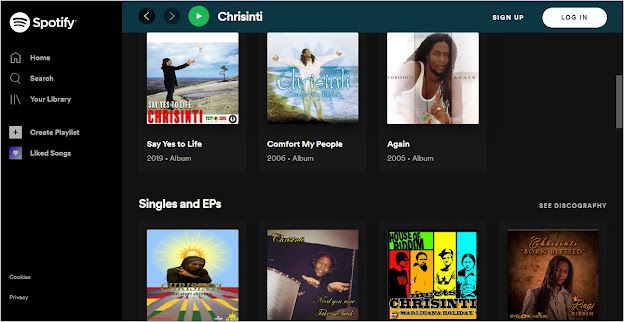 FOLLOW THIS LINK to check out and drop some maaaaad vibes from our TOP ARTIST OF THE YEAR  2022 into your playlists right now ! 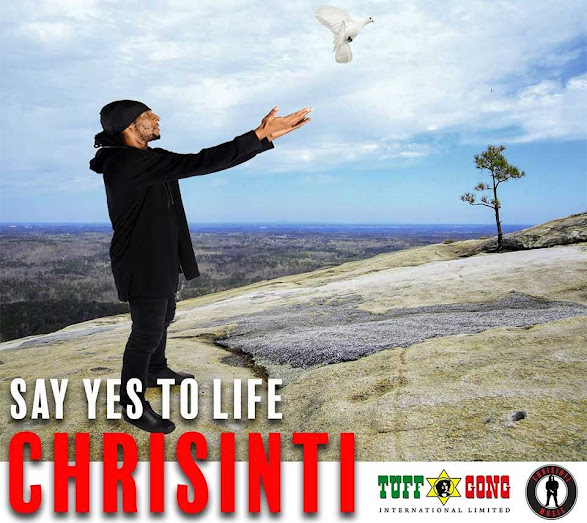 There you will find CHRISINTI's  long-awaited studio album "Say Yes To Life."
Album Track List:
1. Intro
2. Say Yes To Life
3. By Any Means
4. Why Must This War Be
5. Stay
6. Struggle and Faith (featuring Gentleman)
7. Heart Of A Champion
8. Little Torch
9. From The Dust
10. Up, Up, Up (featuring Jah Mason)
11. Somewhere (featuring Jahranimo)
12.  Celebrate
13. How Come (featuring Nesbeth) 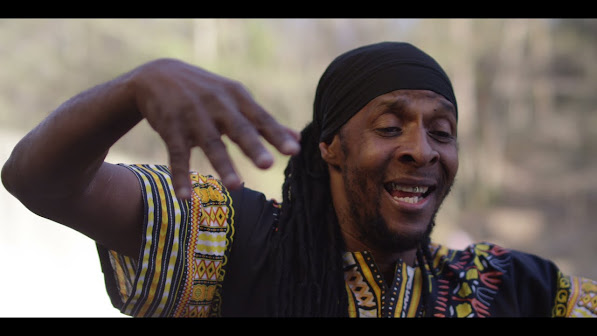 The first single from the album is the title track “Say Yes To Life”  with a life-affirming message over an upbeat one-drop reggae rhythm. 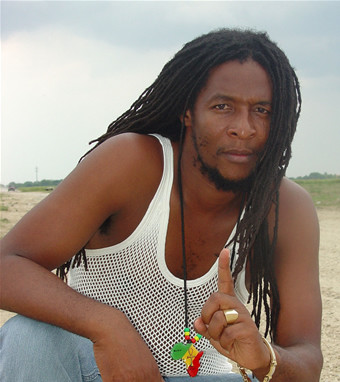