THE STRENGTH OF MUSIC - NETWORKING IN A WAR ZONE 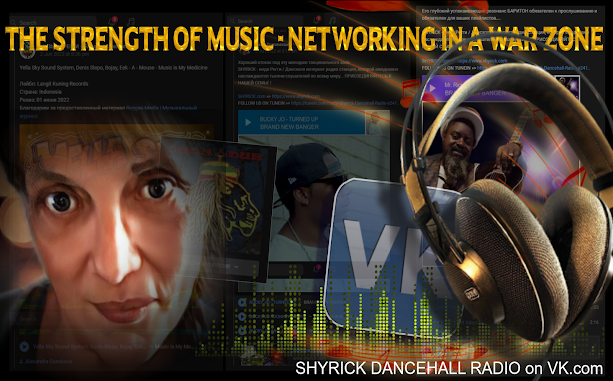 A few years back I had left networking on Facebook looking for greener pastures and a new target audience to communicate to and quite possibly reap a fanbase from. Soon after I found VK.com suited that purpose just fine.  It is the Facebook alternative to an Eastern Europe market . 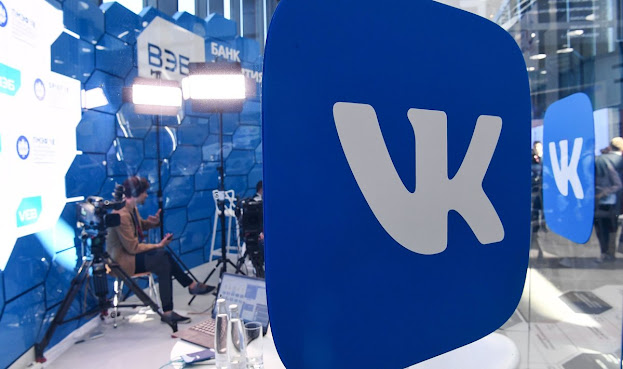 THE VK DIFFERENCE
Although VK's function and features are strikingly similar to Facebook, that's pretty much where the likeness stops. VK is a music lover's paradise and unlike Facebook, this platform is MP3 friendly and facilitates making and sharing playlists.  Which is just up our ally given we are a little radio station with a lot of good music we want to share! 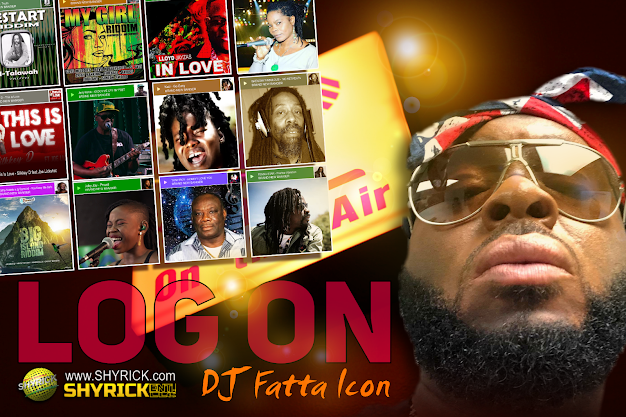 I find the people networking on this site different as well. They are: more supportive of each other, more willing to sample and comment on a variety of different genres, more interactive and far more polite. Yet most important of all is the thread that binds the majority of users on VK.com >>> the all encompassing love for music. 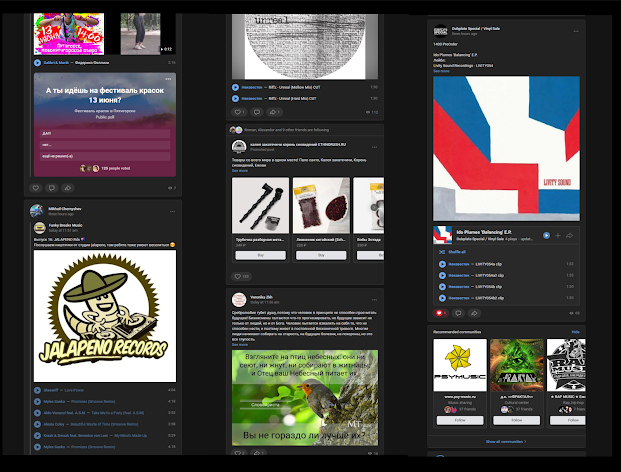 Whether the platform user be an enthusiastic listener,  artisan, small business owner, service provider and the list goes on; just like ice cream, everyone has their flavor of music  and is proud to share it ! Most will adorn their posts with their favorite mp3's as an accompanying playlist. 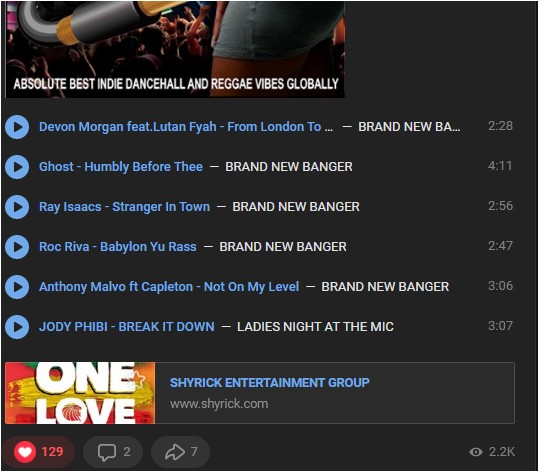 There is less virtue signalling at VK.com as well  and zero nasty politics which I was always seemingly experiencing on Facebook like:  continually being reported, blocked and censored for merely trying to work some exposure for us and the indie artists who flow through us.  To add insult to injury, I was even blocked in our own pages and groups. 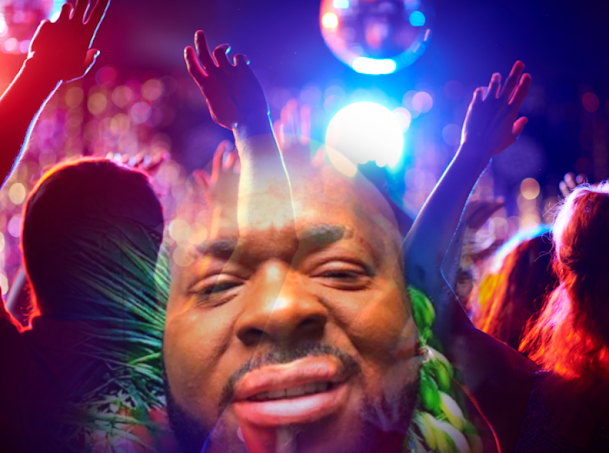 And it was the street teams and fans of the very  artists we were promoting as well as Facebook staff who were feeling free to violate in order to make themselves a little more relevant. But that's the nature of sites like Facebook, it seems foul behavior is endorsed isn't  it?  ( SELAH !)

WHY WOULD THERE BE SUCH A BIG EAST WEST DIFFERENCE?

I'm just going to throw this out there as a theory.  Before the BERLIN WALL was torn down on 9th of November 1989, genres such as: Rock, Rap, Reggae, Punk... and a whole stack of other alternatives were not available to the public to experience. Access was denied by their governing bodies. 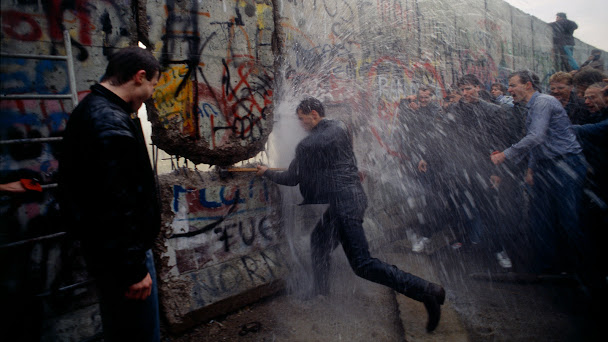 Perhaps these nations in Eastern Europe are still in their honeymoon stages, where the freedom to express themselves and what they listen too is still in a state of euphoria for them.  They are enjoying the freedom so much they aren't interested in quibbling over  the nonsence we see fit to blow our time on here in the west. 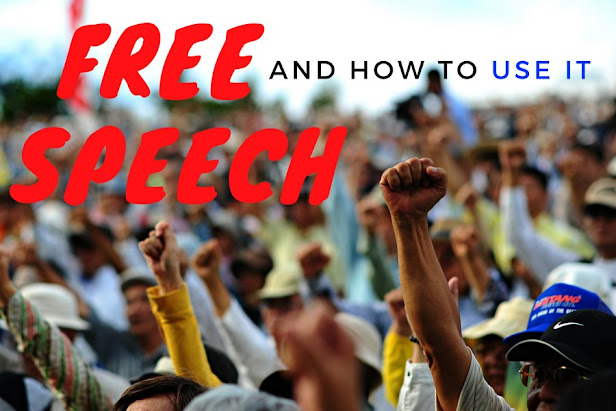 While here in the west we never really full out tasted what being surpressed in speech or artistic  expression is really like  (although we like to think otherwise.) Yet at this very moment we are in jeopardy of coming closer and closer daily to an ever encroaching loss of freedoms of expression and choice.  It might be worthy to take a moment to think on what is being demonstrated  as a life lesson here.

Familiarity (and the complacency that comes from it) breeds contempt indeed and contempt is very prevalent in our Western  civilization and on our networking sites. 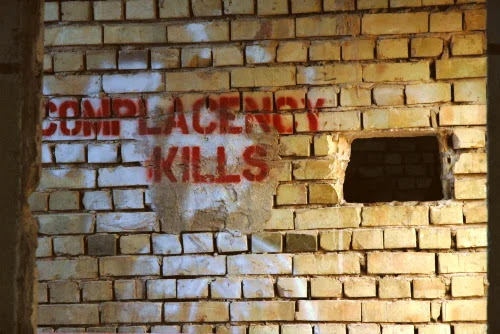 I'm pretty sure there is a good lesson in all of this if anyone want to take a moment out to meditate on it, but this story rolls on to a different battlefield, quite literally.

SO HERE'S WHERE THE RIDE GETS BUMPY...

It is pretty much a given that when things run smooth, guaranteed someone or something feels it's a duty to  throw a wrench into the flow.  And that is true for us recently while networking on VK.com. 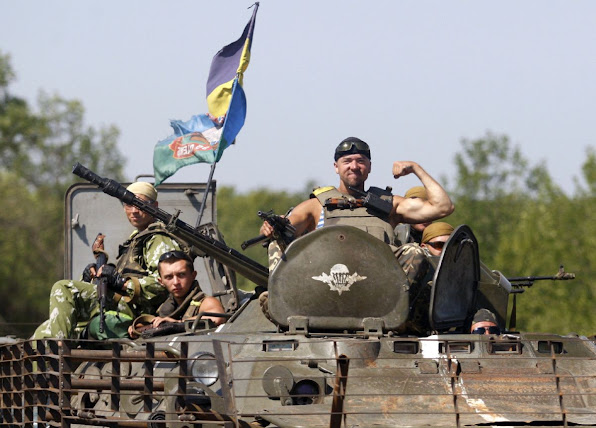 We are building momentum there, things are starting to run smooth like clockwork and that always makes me a happy lady. Then one day not too long ago I woke up to a rapidly encroaching war between RUSSIA  and UKRAINE.   YIKES!!!!!

It is worth mentioning that both nations use the platform, so inevitably our contacts are also comprised  of both nations. The Status Feed  is also filled with the opinions of both nations lending it's self to a  bit of a bind that I never had to navigate through before. 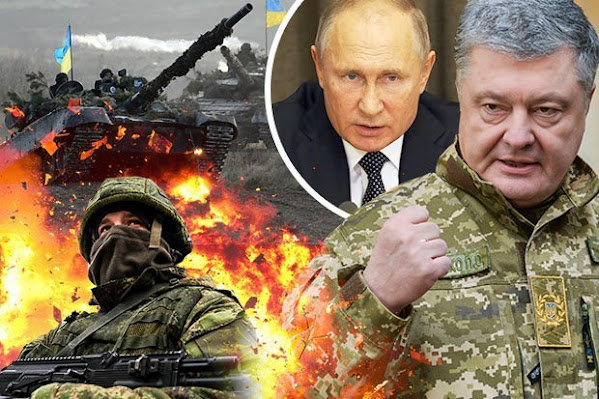 I worked hard for 5 years on behalf of the station and our Indie Artists to establish positive working relationships with my VK contacts  and I just can't ghost them when things get bumpy, yet I wasn't sure how to approach the situation or open a conversation that  wasn't  triffle like, "nice  day huh?"  Or worse, I find myself saying  something seemingly insensitive to one side or the other.

Keep in mind I am not communicating in my native language but I am totally at the mercy of GOOGLE TRANSLATE  which doesn't always get things straight (though it is getting better. ) And I am not exactly clear on the history and narrative that the situation encompasses.  So I decide to keep my mouth shut for a bit and watch what goes down.  Assess the situation and then make a decision. 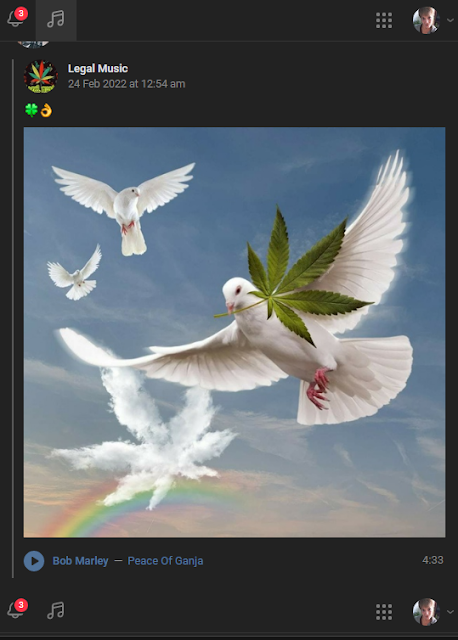 So what happened? Nothing really , to my surprise. There was an increase in calls  for peace, the occasional military post or news story (more on protestors against the war  getting arrested) ... but in all honesty the  users kept rolling on sharing the music and trying to get on with life (as we all are on a global scale.)

ARE THESE PEOPLE INDIFFERENT OR WHAT?

Not at all, here's how I see it and I get this perspective from when I used to interview indie artists. One theme was persistent with a large percentage of the artists I talked to: there was a lot going on in the artists's life and a lot of it  represented great struggle and persistent  violence,  neither of which  fosters good vibes or hope for that matter. 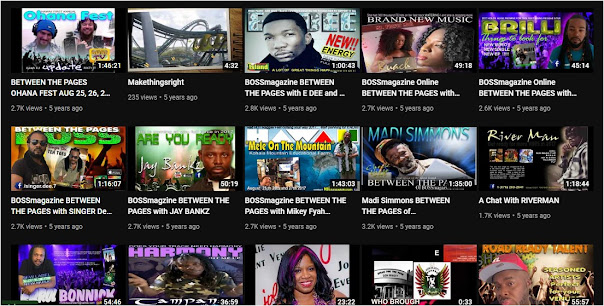 The artist had to turn to music for that. And the sound systems it was told me, allowed the artist the ability to dream towards a more positive way of expressing themselves. Because in the end  we all just want to be heard.

That's what I feel is happening on VK.com. It has been a long 2.5 years for us all, on a global scale. We all are feeling battle fatigued. We all need the ability to dream (envision) our way to a more positive future.  We need to create it! It's truly the only way the tide is going to change. 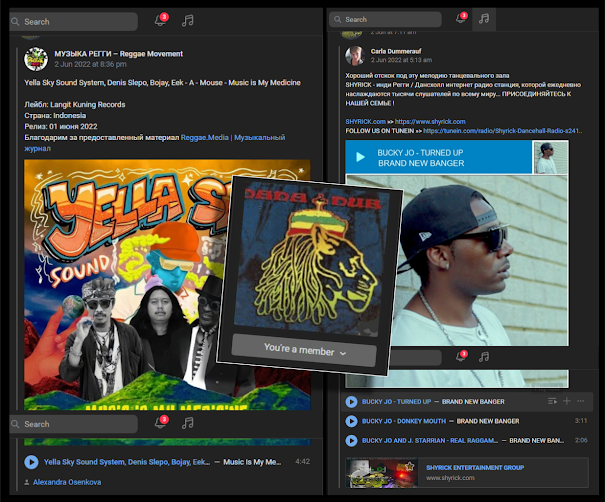 So my friends in Eastern Europe choose to emerse themselves in music as well to keep their focus on more positive vibrations as well  and the peace is kept on VK.com.

Now the BIBLE says that music is a wonderful way to worship and praise God, while God gave us music to gain strength from. It's a perfect plan for a symbiotic relationship from a perfectly loving JAH, (a completed circle/cirrcut) Heavenly healing if it is taken seriously and treated with respect ... because any electritian will tell you  that if you break the cirrcut ... it's lights out. (SELAH!) 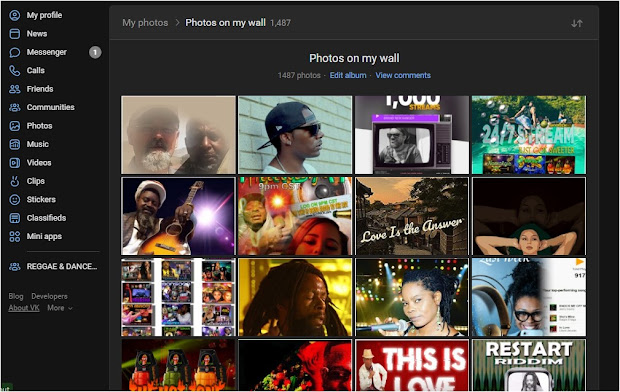